TOULOUSE – January 12, 2017 is a truly memorable day in Iranian aviation history. Iranian television broadcast live the arrival of flight IR700 from Toulouse at Tehran’s Mehrabad airport. Not only was this the first of Iran’s new A321 aircraft and the first new aircraft to any of the country’s airlines since 1994, it is the first of what might be some 200 new aircraft due for Iran Air alone in the coming eleven years.

The airline has made a deal with Airbus for 100 jets, another with Boeing for 80 aircraft awaits confirmation (see stories below), the same goes for an order of 20 regional aircraft with ATR.

Iran Air used to have daily flights from Tehran to New York on Boeing 747SPs and sees great potential for a major hub operation in Tehran once the infrastructure in the country is updated. 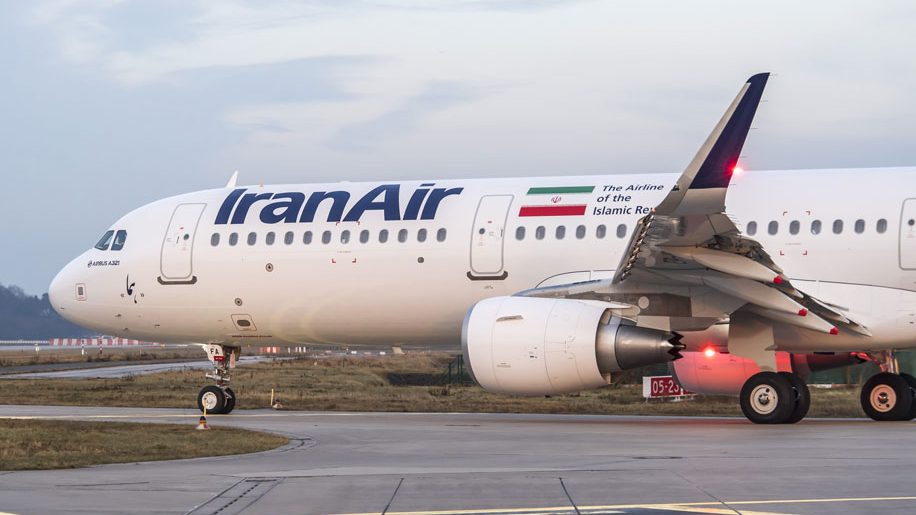 In an exclusive interview with Business Traveller in Toulouse on the day prior to the delivery flight, Farhad Parvaresh, CEO of Iran Air, revealed some bold ambitions:

“Due to our location we can offer a flight time of up to two and a half hours less between Europe and Southeast Asia than via the current Gulf hubs, so it would be less fuel and time consuming and you could offer less expensive tickets.”

Currently, Flydubai and Turkish Airlines take the biggest share of the growing Iranian international market via their respective hubs in Dubai and Istanbul.

“We have to compete with the Gulf carriers in the future, because most of the passengers they are generating are from Iran”, acknowledges Parvaresh. “Passenger demand will come both from domestic and international travellers. There about three million Iranians living overseas, who are now coming and going, we are not counting the third generation, and these are just passengers on family visits, with business travellers and tourists coming on top. If the infrastructure will be available, 200 new aircraft in eleven years would not even be sufficient”. 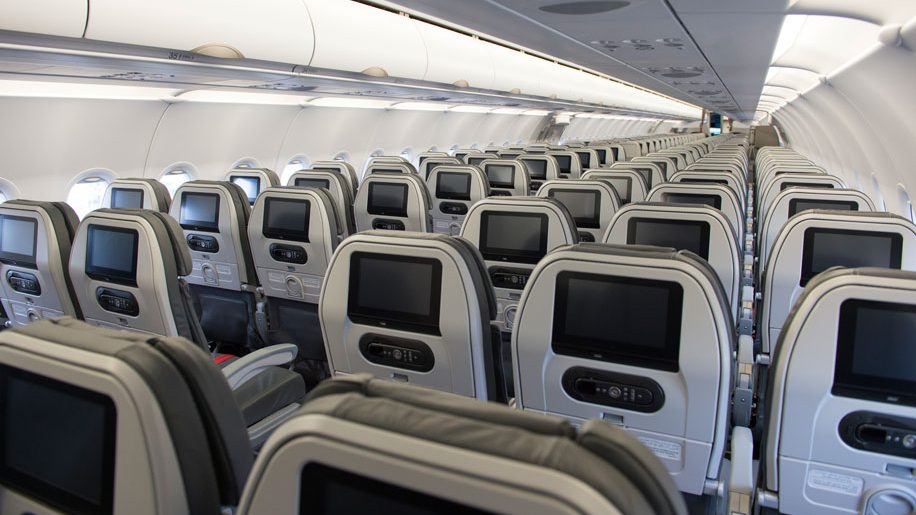 “We stopped a number of international destinations because we didn’t have the right aircraft to serve them economically.” Parvaresh says “We have stopped routes to Seoul, Beijing and even Tokyo. We can resume flying to all these destinations that we used to fly to once we have suitable aircraft. We want to extend the current schedule, for example we are flying to London-Heathrow three times weekly, but I think there is demand for at least daily services. BA started six flights a week after many years of not flying, so there is a demand.”

“Many other airlines either expanded their flights to Tehran or they resumed them, when they had stopped before because of all the problems they had with the previous government. Now that everything is mostly clear, they are all taking advantage. All airlines who used to go to Iran ask for more slots now”, observes Parvaresh. 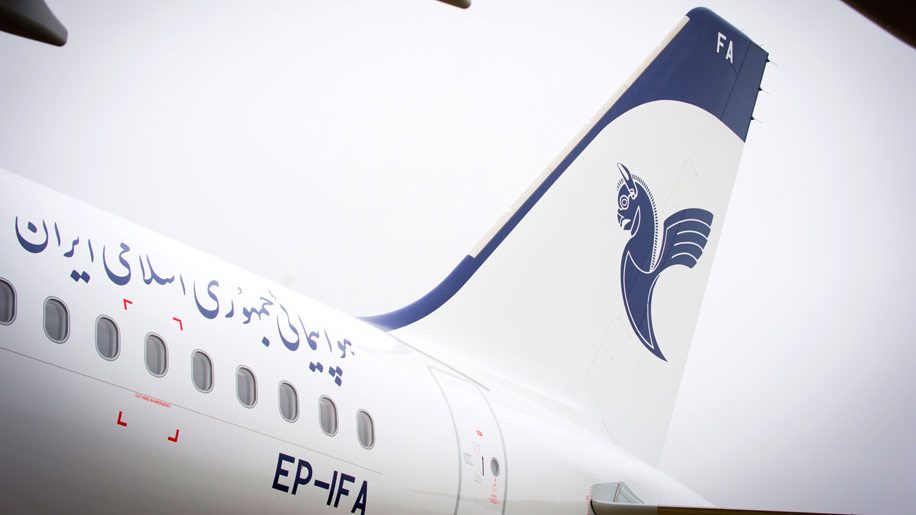 Still, 200 incoming modern aircraft are a lot to swallow for an airline that is tiny by any global standard, with currently just 23 active aircraft and about six million passengers a year. But nobody denies that Iran’s aviation has a huge potential. It is the second largest country in the Middle East after Saudi Arabia and home to a population of 80 million people, similar in size to Turkey, but with only half the GDP.

“The renaissance of the Iranian aviation industry is one of the most important developments in this industry for a long time”, stressed Airbus CEO Fabrice Brégier at the delivery ceremony in Toulouse. “It is amazing to see how quickly we got one of the biggest contracts ever for Airbus to work, and this is only the start.”

Before Persian New Year on March 21, Parvaresh hopes to receive at least two more new Airbus jets, and during 2017 he anticipates five more A320s and three A330s to join his fleet.

These new arrivals are eagerly awaited, as the 23 active aircraft are also over 23 years old on average, and about the same number of aircraft are in storage. “Within the next five years we will gradually phase out some of the other types, like the Fokker 100s or the MD-82, of which we operate four each, as well as older Airbuses.”

Iran Air’s fleet has shrunk considerably recently, “Six years ago we had 54 aircraft flying”, recalls Parvaresh. And it doesn’t look better for his competitors, including the market leader, privately owned Mahan Air. “There are 150 passenger aircraft flying now in Iran altogether, about hundred are stored, for all the 16 airlines we have”, according to Iran Air’s CEO. Only six aircraft currently registered in Iran – before the delivery now – have been built after the year 2000, namely all second-hand A340-600s operated by Mahan Air. “This is not good, and it shows the demand for aircraft in Iran”, says Farhad Parvaresh.

There is also improvement on the way for Tehran’s and the country’s most important airport IKA, which handled about 8 million passengers last year, while traffic has seen a surge after the nuclear deal went through. “We have seen passenger numbers increase by 20% in the last six months, since the agreement”, reports the CEO. “So it’s overdue to expand the airport infrastructure.”

The Iran airports company is currently building two new terminals at IKA airport, one is finished maybe 60 per cent, and if everything works out with the financing, it will be ready within the next four to five years”, hopes Parvaresh. “By then we might be able to add some domestic flights at the international airport, as there is no capacity for transit passengers now at the domestic airport in Mehrabad. If they will have these new terminals at IKA, the capacity will move to 12-15 million passengers per annum.” 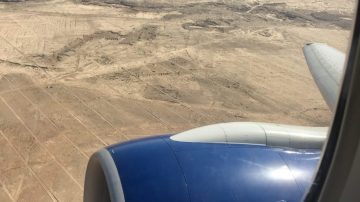