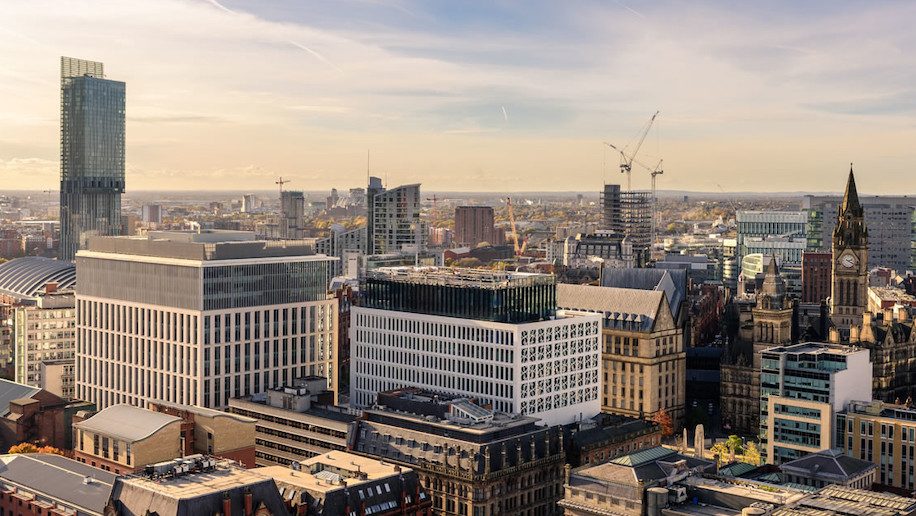 We caught up with Victoria Braddock from Marketing Manchester, the agency charged with promoting Greater Manchester, at VisitBritain’s India Sales Mission 2020, to understand what’s in store for the Indian market.

Could you elaborate on your vision for the wider Manchester India partnership.

For us, India is a hugely important long term strategic market. We started talking about the potential in the Indian market, probably around ten years ago. Our very first sales mission was eight years ago, since then we came back in 2018. I am back here after a phenomenal year, especially with the Cricket World Cup. For us, we wanted to make the most of the opportunity and carry on the legacy of the Cricket World Cup. With about 60 per cent of this market under the age of 35,  we perceive this as a long term market that will yield high volumes in the future.

In relevance to that what are some efforts that are currently being undertaken by the tourism body of Manchester?

Important strategies include engagement, so making sure that we regularly come to the market or engage with the travel trade. Engagement also involves bringing people to Manchester so they can experience the product. Educational hosting is important for us to make sure that we keep momentum. Business travellers are also really important. I think incentives could be huge and we have potential there too. We also want to get the right content with travel agencies and this year we plan to work with Make My Trip.

Speaking about that content, what is the focus of Manchester tourism?

Sports is a great entry point for us; wherever I go in the world, I am asked if I am Red or Blue. Which is good because they know something about Manchester, and then you can start to talk about other things. For us, the culture is big; we have that millennial appeal of being a phone friendly destination, which is very important. With that comes the café culture, food and drinks, and music. Whether it’s adrenaline junkies that want to go and do a zip-line or climb a mountain, all of that is accessible from Manchester. In Snowdonia national park, Wales (which is roughly an hour or two away from Manchester) is a man-made surfing lake in the middle of the mountains, which is also quite exciting.

Is it going to get easier for Indians to travel to Manchester?

We hope so! We previously had the direct route from Mumbai. Unfortunately, with the decline of Jet Airways, it came to an end. When they were sharing the sales figures with us we realised it was brilliant, so it’s only a matter of time before we get more direct capacity. We’ve got high capacity carriers that bring in a lot of business from India. We are working with airlines to ensure that we get direct routes. In aviation terms, it takes a long time to implement because it’s very complicated.

Are you looking at the tier II towns and smaller cities in India as well?

Yes, I think with India, its something we need to begin to look at and it’s something that we were discussing here at the sales mission this morning that we’re going to get a lot of future traffic from there. So it’s how we can best make the most of the tier two cities, because if we look at the carriers, that’s where the traffic is coming from. But we need to make sure we aren’t scattered everywhere, so we will focus on some of the big cities and work on the tier II cities at the same time. It has taken us long to come where we are now, around eight to ten years, with the trade, so we need to start doing the same with the tier II. 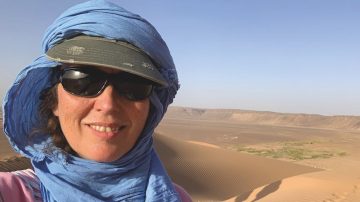 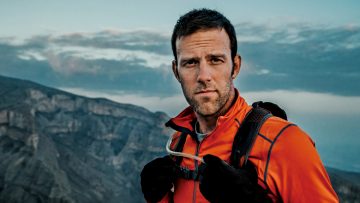 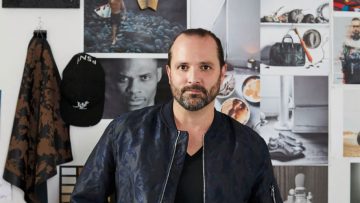 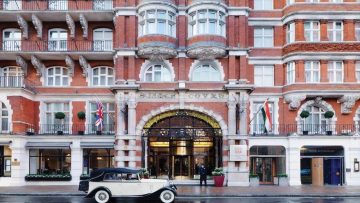