How to use the Paris metro 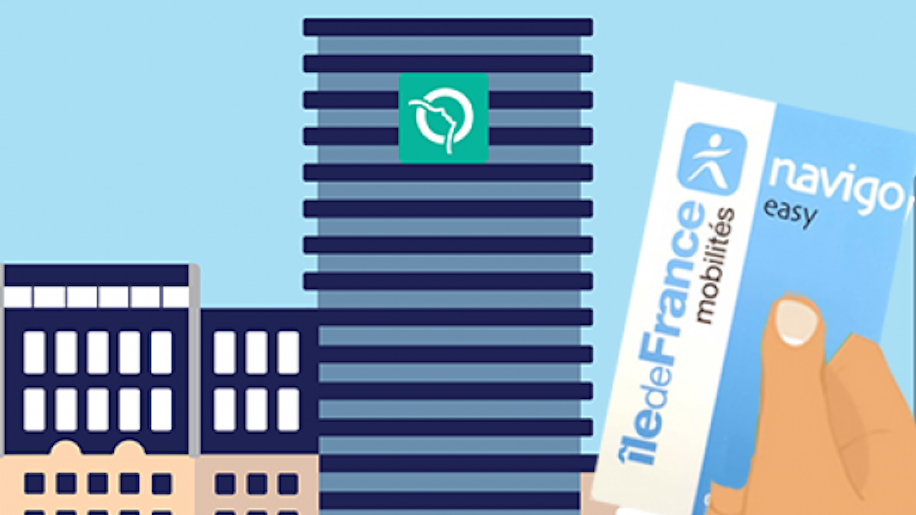 Travelling around Paris has become easier thanks to the introduction of a contactless pay-as-you-go card for visitors.

It used to be the case that people visiting the French capital would have to buy individual rectangular paper tickets (known as t+) to use public transport in the French capital, or a carnet (a book of ten) for a slightly reduced price.

Travellers can now buy a Navigo Easy (or Passe Navigo) for €2 and top it up with tickets, much like London’s Oyster card.

Who can get a Navigo Easy?

Anyone, so it really is an easy option.

Those that live in the city have different Navigo passes, which last for longer periods of time and include a photo.

The Navigo Easy, by contrast, is anonymous, designed for visitors and can be used by anyone. You could, for instance, lend it to a friend or family member when they visit.

It’s also valid for 10 years, so don’t throw it away once you leave.

How do you get one?

Go to any ticket office or counters at stations.

What can you load onto the card?

The card can be used for the metro, bus or tram.

How do you top it up?

The system has been digitalised so you can now top up your Navigo pass via the Bonjour RATP mobile app if you have an Android or iOS, meaning that you don’t have to queue at the ticket machines or manned desks.

Of course, you can still top it up the traditional way, which is helpful if you have any questions for the staff, but it’s a lot quicker by phone.

To do this, download the RATP app, purchase some tickets and hold your Navigo card against the back of your phone to recharge it with tickets.

Loading comments...
Read Next
Discover Europe's largest outlet
Read Previous
Something for everyone