How Israel and the UAE are growing their tourism links 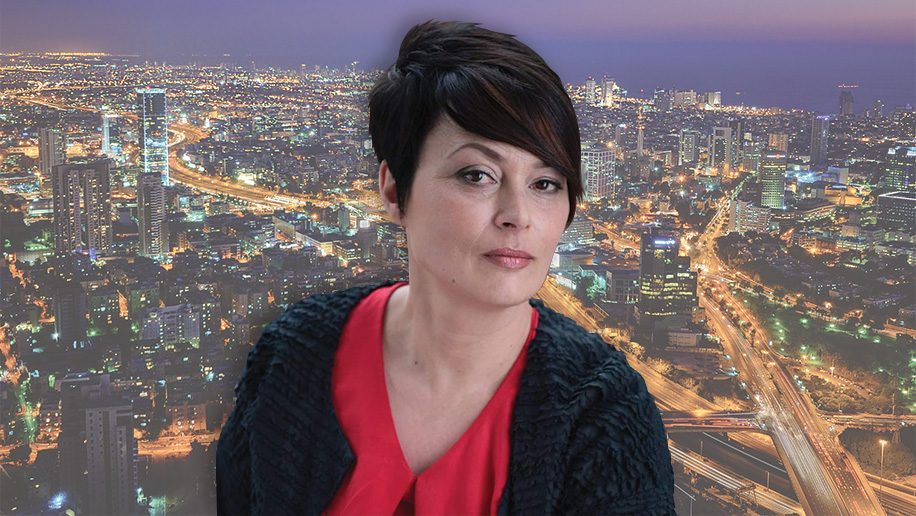 The Abraham Accords signed a little over two years ago opened the floodgates to levels of cooperation between Israel and the UAE that have been nothing short of historic. Trade mushroomed between the two countries and in May this year, they signed a Comprehensive Economic Partnership Agreement (CEPA) that aimed to catapult the value of non-oil bilateral trade to over US$10 billion within five years.

While the two countries have made deep joint investments in research, technology and financial services, tourism is among the areas that are increasingly ripe for cooperation.

“In signing the Accords, both nations [the UAE and Israel], along with fellow signatories Bahrain and (subsequently) Morocco, were counting on tourism as a critical factor in building economic ties. Tourism and related businesses account for some seven per cent of Israel’s gross domestic product. [By] signing the Abraham Accords in September 2020 and eliminating the need for a visa, we have noticed increased interest from both sides in exploring [each other’s] destinations,” says Larissa Samoilovich (pictured above), director of new markets development at the Israel Ministry of Tourism (IMOT).

An estimated 450,000 Israeli tourists are believed to have visited the UAE over the past two years, the Israeli ambassador to the UAE told state news agency WAM last September. UAE businesses – including carriers, tour operators, and hotels – responded swiftly to cater to this demand for inbound travel from Israel.

Israel and the UAE signed aviation cooperation agreements. Flydubai became the first airline to begin scheduled commercial flights from the UAE to Israel. Other major UAE carriers followed suit including Etihad in April 2021. In June this year, Emirates launched its daily services to Tel Aviv. A month later, it added a second daily service to Tel Aviv to keep up with the soaring demand. There are around 70 weekly flights overall between the UAE and Israel.

To cater specifically to the demand for kosher food in the UAE, Kosher Arabia, a joint venture between Emirates Flight Catering (EKFC) and CCL Holdings, became one of the earliest registered and certified producers of kosher food in the country. It also opened a new catering facility in Dubai last year. Kosher Arabia, with its facility located in Dubai World Central, can prepare 2,000 meals daily and is certified by the Kashrut Division of the Orthodox Union (OU).

Hospitality establishments such as Al Habtoor Hotels announced that it would offer 24×7 kosher in-room dining at select properties in the UAE, while the Armani/Kaf became the first kosher-certified restaurant to open in the UAE, when it set up within the Armani Hotel Dubai in the Burj Khalifa. More recently, Abu Dhabi got its first kosher restaurant by way of The Kosher Place at The Ritz-Carlton Abu Dhabi, Grand Canal.

Meanwhile, travel between the two countries received a major fillip with eased visa protocols between the countries. Israelis and Emiratis can now avail of visa-free entry to each other’s countries if they are travelling for purposes of business or tourism.

While there has been a steady flow of tourists from Israel to the UAE, the same volumes are yet to commence in the other direction. “Israelis were the first to travel to the UAE in significant numbers; within the first months of the opening of the borders, the outbound traffic to UAE was around 100,000,” says Samoilovich, who was present at the Israeli stand at the Arabian Travel Market exhibition earlier this year. “Our main challenge is in bringing more tourists to Israel from the UAE. Most agents and tour operators in the Middle East do not know much about Israel as a travel destination. As a result, we find it necessary to train the travel industry in the UAE about the tourist products of Israel. Middle East markets are brand-new markets for the Israeli travel industry, specifically for the New Markets Development department at the Israel Ministry of tourism. We see great potential in incoming tourism from these destinations. Therefore, we have put in action (and are already actively implementing) a detailed work plan to promote tourism from UAE and Bahrain. IMOT chose VFS Global as its marketing company representing Israel in the UAE.”

Samoilovich adds that in 2019, the Israeli Ministry of Tourism recorded an all-time high in the number of tourist arrivals to Israel which stood at 4.55 million. This injected about NIS23 billion into its economy – which was almost four per cent of Israel’s GDP – which she adds benefited over 200,000 people working in that country’s tourism sector. Over the period of the pandemic, Israel had travel restrictions in place to curb the spread of the virus, but relaxed them in March this year. In July, it recorded its millionth tourist for the year – incidentally, it happened to be a traveller from the UAE.

“Israel is a relatively small country, only 20,000 sq km, has six climate zones, 60 per cent of its terrain is desert, and we have three seas – the Mediterranean, Red Sea, and Dead Sea. Israel is a cradle for three religions: Judaism, Islam and Christianity, and is home to the Druze, Bedouin, and Baha’i communities. I know that tourists travelling to Israel from the Middle East region will experience a true co-existence between communities,” notes Samoilovich.

The UAE and Israel both aim to ramp up their tourist numbers. “Our goal is to boost our competitiveness by attracting Dhs100 billion as additional tourism investments and welcome 40 million hotel guests in 2031. Our goal is for the tourism sector’s contribution to be Dhs450 billion of GDP in 2031,” observed Sheikh Mohammed bin Rashid Al Maktoum, Vice President and Prime Minister of the UAE and Ruler of Dubai. Israel meanwhile aims to attract 10 million annual visitors by 2030. “We are optimistic about receiving a growing number of tourists from the UAE and Middle East region once we train the agents about the destination, fine-tune and meet the demands of our clients and overcome some obstacles with the visa process for Indian expats, for example. I refer to the UAE market as if I were running a marathon. It is not a sprint. I wish to have 100,000 visitors from the Middle East countries annually. I believe we will see positive results within two-three years.”