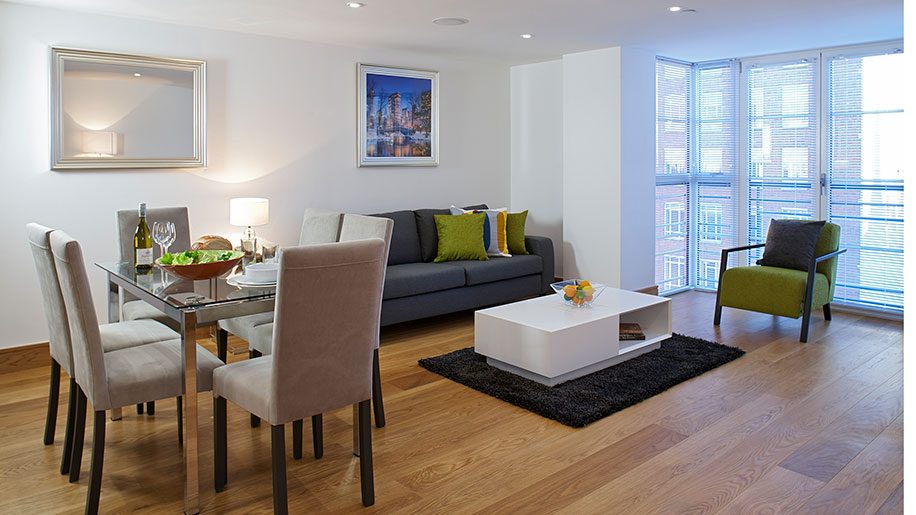 Accommodation providers are encouraging travel by supporting local charities this summer. While travellers might have been expecting widespread discounting, instead hotels are looking to maintain rates, but encourage travel by donating a proportion of the room night revenue to good causes. 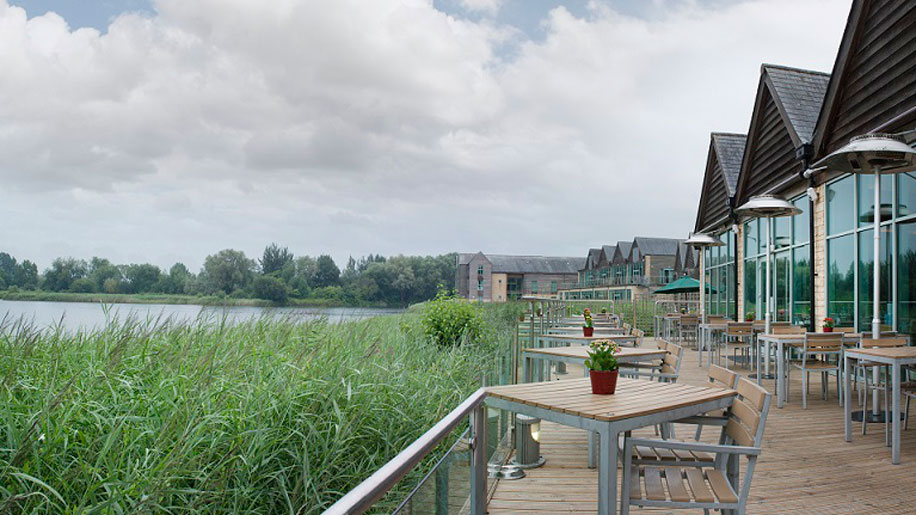 De Vere hotels has launched new packages with 10 per cent of each direct bedroom booking going to NHS Charities Together. The packages include an overnight stay with a chilled drinks package, two-course takeaway dinner from the in-house chefs, as well as a ‘grab and go’ breakfast.  In return, 10 per cent of the value of each direct bedroom booking, including VAT, will be paid to NHS Charities Together which supports NHS staff and volunteers caring for COVID-19 patients. All stays include flexible cancellation terms. 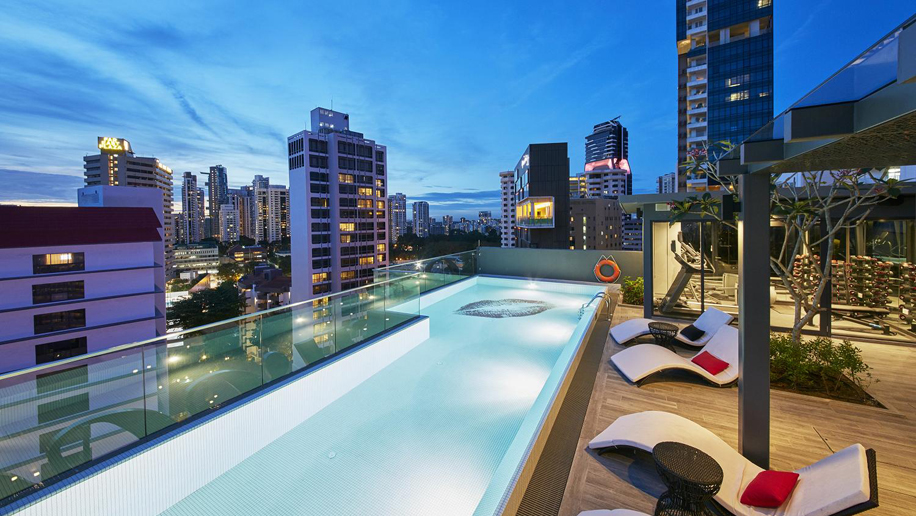 Oakwood has launched the “Give With Oakwood” campaign at more than 80 of its properties. From now until August 7, 2020, for each confirmed booking, Oakwood will donate to a local charity, food bank, or community organization.

In the UK, all seven Oakwood properties will channel £1 to The Felix Project for every confirmed booking received via its website or agency partner. The Felix Project collects fresh, nutritious food that cannot be sold and delivers the surplus food to charities and schools.

In Asia Pacific, where rice is a staple for most people, each Oakwood property will make rice donations to a local community or charity organisation with every direct booking received.

In the United States of America, Oakwood will be lending its support to Feeding America, a non-profit organisation with a nationwide network of more than 200 food banks that feed more than 46 million people through food pantries, soup kitchens, shelters and other community-based agencies. For every confirmed reservation made under the Give With Oakwood rate, US$2 for each day of the booking will be contributed to Feeding America.

For more details on Give With Oakwood, Oakwood.com/Give-With-Oakwood. 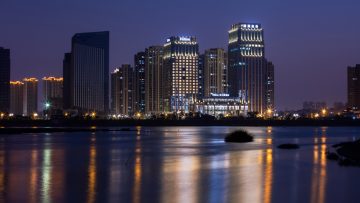 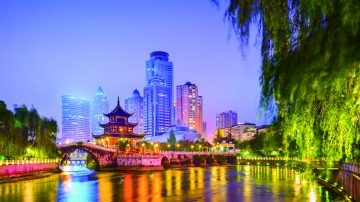 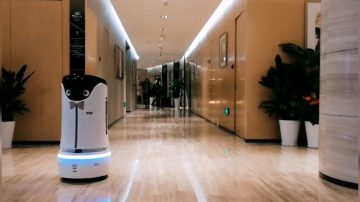