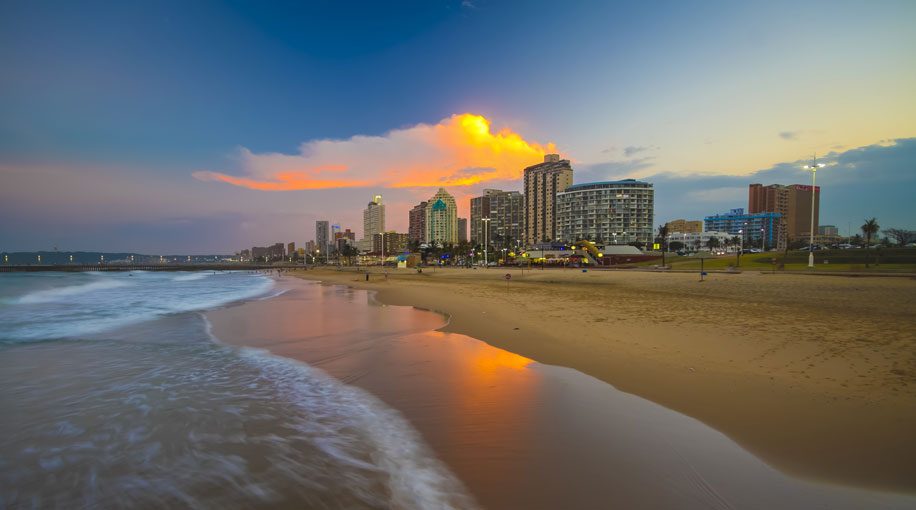 Clipped into a harness, it takes about 20 minutes to climb the 500 steps to the top of Durban’s Moses Mabhida stadium.

Halfway through the ascent, I watch a man grappling with a palpable fear of bungee jumping off it – he seems paralysed as he stares down at the pitch 80 metres below.

Built in 2009 for the 2010 FIFA World Cup, the views from the summit are stunning. I can see the surging Indian Ocean and high-rises of downtown on one side, and a confluence of train lines arriving at the city’s central station on the other.

The influx of half a million football fans five years ago incentivised authorities to give the South African city a facelift.