From the archive: February 1996 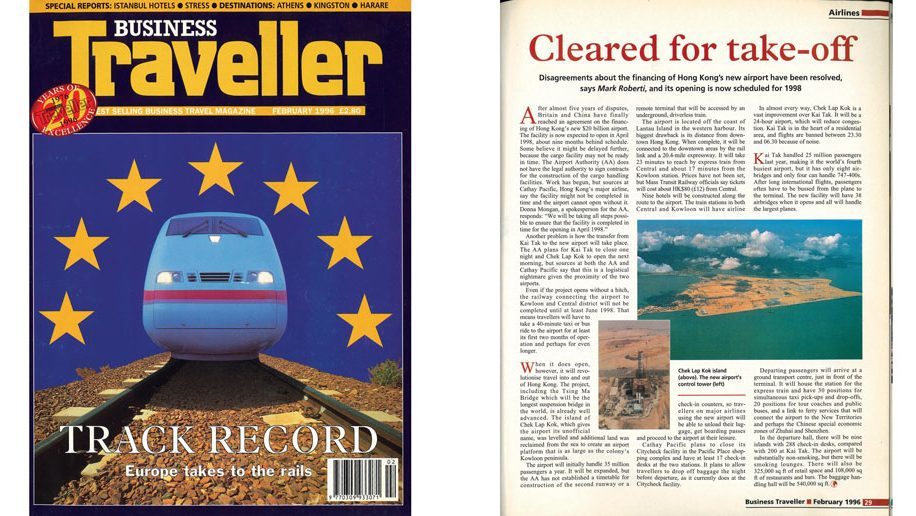 In our February 1996 issue we reported from Hong Kong, where we looked forward to the opening of its new international airport.

“The project, including the Tsing Ma Bridge, which will be the longest suspension bridge in the world, is already well advanced. The island of Chek Lap Kok, which gives the airport its unofficial name, [has been] levelled and additional land… reclaimed from the sea.”

It wasn’t all plain sailing, however. Even after disputes between the UK and China over the financing of the project had been resolved, the railway connecting the airport to Kowloon and Central (the future Airport Express) would not be completed until at least June 1998, two months after the airport’s projected opening date. And no date had yet been given for a possible second runway. 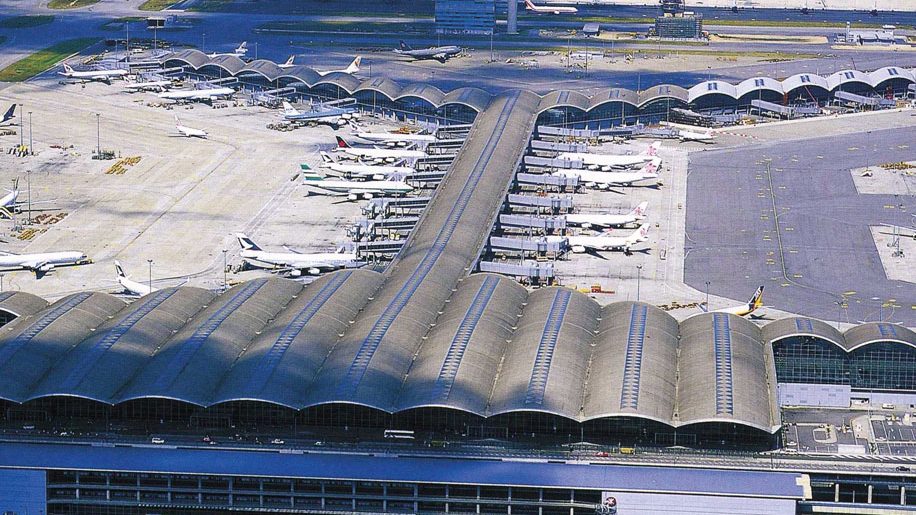 The reason for the new airport? “Kai Tak [the old facility] handled 25 million passengers in 1995, making it the world’s fourth-busiest, but it only has eight airbridges, and only four of them can handle B747-400s.”

Thankfully, everything went to schedule and the new airport, which handled almost 75 million passengers last year, opened as planned in 1998. 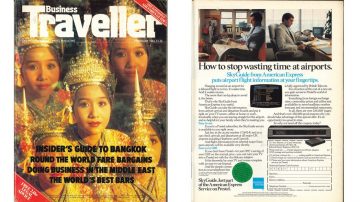 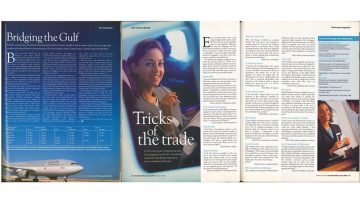 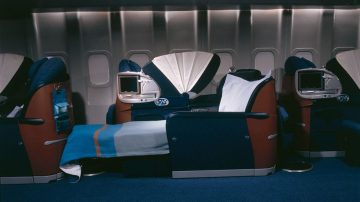