Fragrances: Provence in a bottle 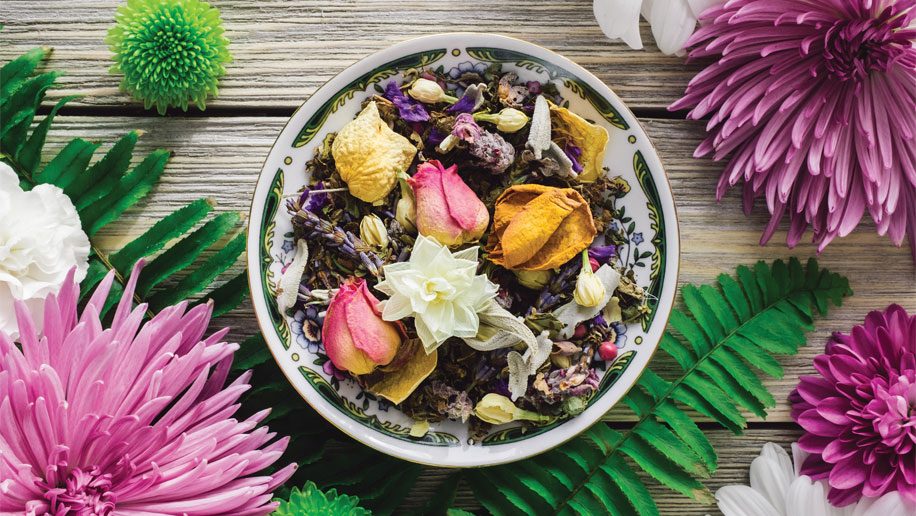 There probably aren’t many places in the world where attending a carnival involves being pelted by bouquet after bouquet of scented flowers. But then, there aren’t many places quite like Provence, especially when it comes to perfume. For hundreds of years, the area has been vital to the success of the fragrance industry. And while its significance has waned in the past few decades, there is no doubt that it retains an important status in the world of perfume creation.

Provence – and especially Grasse – achieved its fragrant reputation partly thanks to its plant-friendly climate and partly because of a fortuitous twist of history. In the 16th century, when Catherine de Medici married Henry II and moved to France as queen, she ensured she was accompanied by her personal perfumer, René le Florentin, who made full use of the flowers and herbs being grown in his new home. From that point on, with the help of Catherine’s considerable social clout, Provence and scent creation were intertwined forever.

In recent times, although all of the industry’s main players still operate processing hubs in the area, much of the actual growing of the Provençal ingredients used in perfumery has moved to other parts of the world. For instance, Morocco is now a key source of jasmine and Bulgaria is one of the top suppliers of rose. However, both of these plants maintain a symbolic presence in and around Grasse.

Together with mimosa, rosemary and the ever-present lavender, they overwhelm their surroundings with a smell that is unique to this corner of Europe and that continues to inspire perfumers from all of the major houses – especially when carnival comes around and all of those petals go flying through the air again.

The scent of jasmine bushes is captured with near-holographic realism. diptyqueparis.com 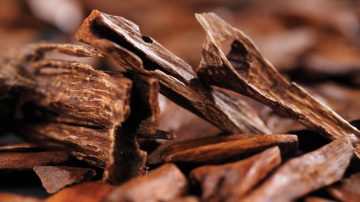 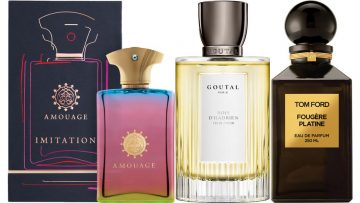 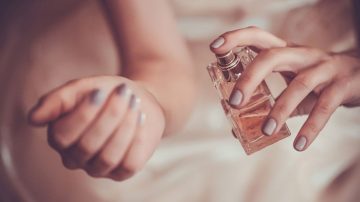 Features
Fragrances: A journey in a bottle
28 Sep 2018 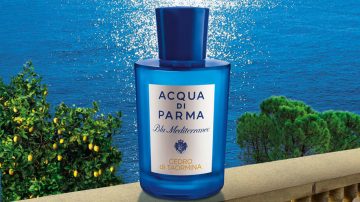