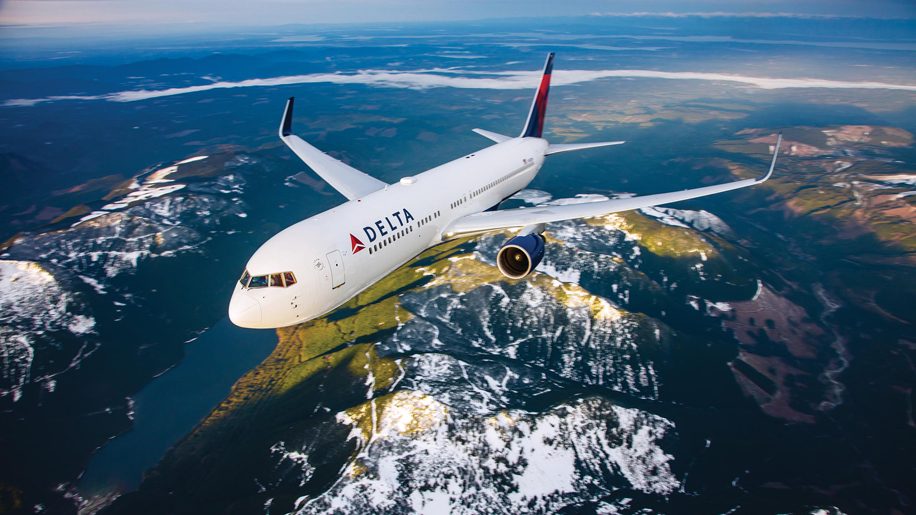 For the latest update on Delta’s commitment to a future of net-zero aviation, click here.

When Delta Air Lines pledged US$1 billion to become the world’s first carbon neutral global airline in February 2020, a pandemic wasn’t part of the plans. Despite weathering the worst industry crisis in history, the U.S. airline remains as committed as ever and, with air travel showing signs of recovery, is setting out ambitious short-, medium- and long-term targets to reduce its footprint.

Here are six ways Delta is flying towards a future of zero-impact aviation, a vision of air travel that does not damage, or minimises damage to, the environment via greenhouse gas emissions, noise, or waste. 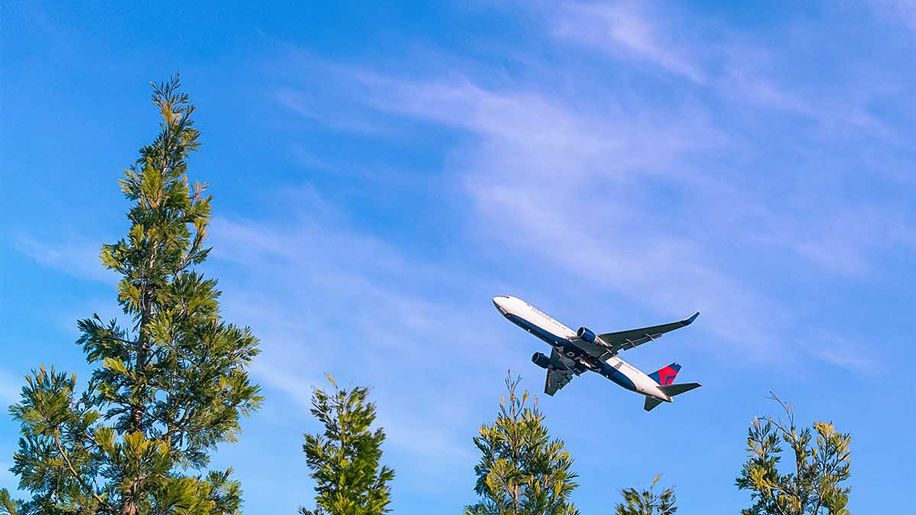 “Customers shouldn’t have to choose between seeing the world and saving the world.” Ed Bastian, Delta CEO.

Already the first and only U.S. airline to voluntarily cap emissions at 2012 levels, now all travel on Delta has been made carbon neutral since March 2020. The airline has accelerated its carbon neutrality mission, spending US$30 million to offset around 13 million metric tons of total CO2 emissions produced from March 1-December 31 last year. Delta’s choice of solutions to achieve this commitment will evolve over time, for instance using more SAF, versus relying on offsetting, but the airline’s commitment will stand. 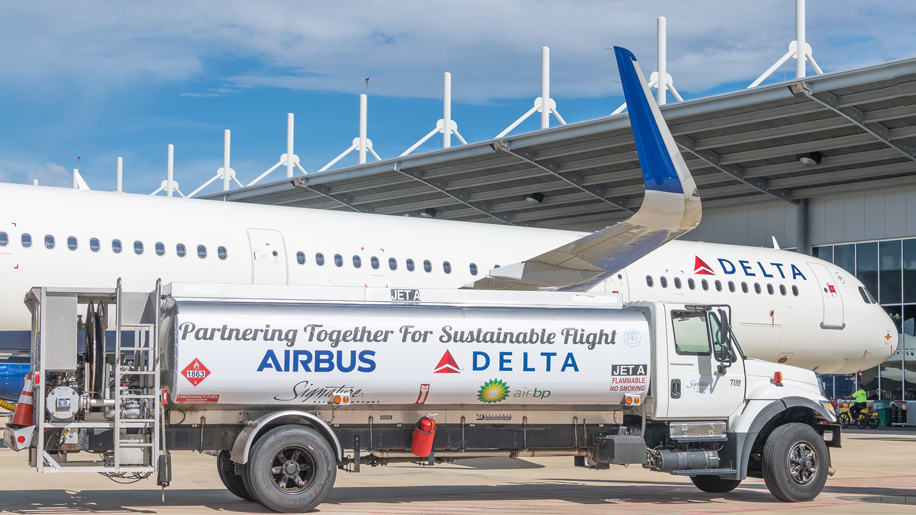 As part of this carbon neutral commitment, Delta has a medium-term goal to replace 10 per cent of jet fuel with sustainable aviation fuels (SAF) by 2030.  Delta has an agreement with leading sustainable jet-fuel producer, Neste, and has also agreed to purchase 70 million gallons per year from producers, Gevo and Northwest Advanced Bio-Fuels, beginning in 2024 and 2025, respectively.

However, SAF is not available on a large enough scale to meet industry demand. In 2019, the amount produced in one year would have powered Delta’s operation for only one day. To help drive greater production, the airline is using its existing agreement with Neste to expand opportunities for customers to engage in sustainable practices. Delta’s SAF partnership agreements, launched this year, enable corporate customers to offset their business travel while building SAF demand. Organisations already on board include Nike Inc., Deloitte, Takeda, BCD Travel and CWT. 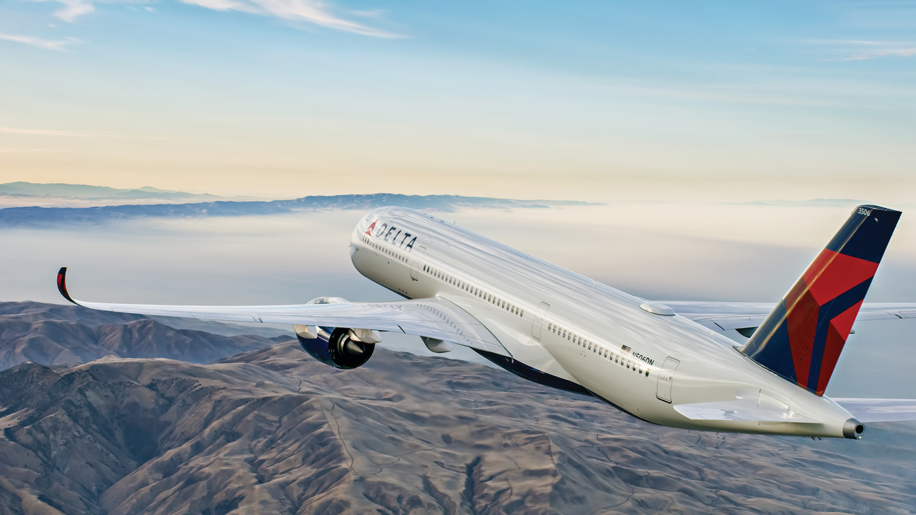 Fleet renewal, integral to Delta’s sustainability plans, was accelerated by the pandemic. In 2020, the airline brought forward its planned retirement of more than 200 older planes including its Boeing 777 fleet, replacing them with A350 and A330-900neo aircraft. These deliver an upgraded onboard experience including the Delta One Suite and the airline’s premium economy offering, Delta Premium Select, while being 25 per cent more fuel efficient per seat mile. Speeding up its fleet renewal plans, Delta has brought forward delivery of two A350-900s and one A330-900neo to the second half of 2022.

The airline’s domestic fleet is being boosted with new aircraft, too. This year Delta ordered 25 additional A321neos taking its total purchase commitment to 125 firm aircraft, with 100 purchase rights. Powered by engines that are 11 per cent more fuel efficient than the current A321 engine, Delta expects to take delivery of its first A321neo in the first half of 2022.

Last year, Delta’s fleet was 5.7 per cent more efficient on an available seat miles basis than in 2019 due to fleet efficiencies and reduced passenger loads amid Covid. This saved 117 million gallons of fuel, which represents emissions equivalent to the average annual energy consumption of almost 200,000 households. 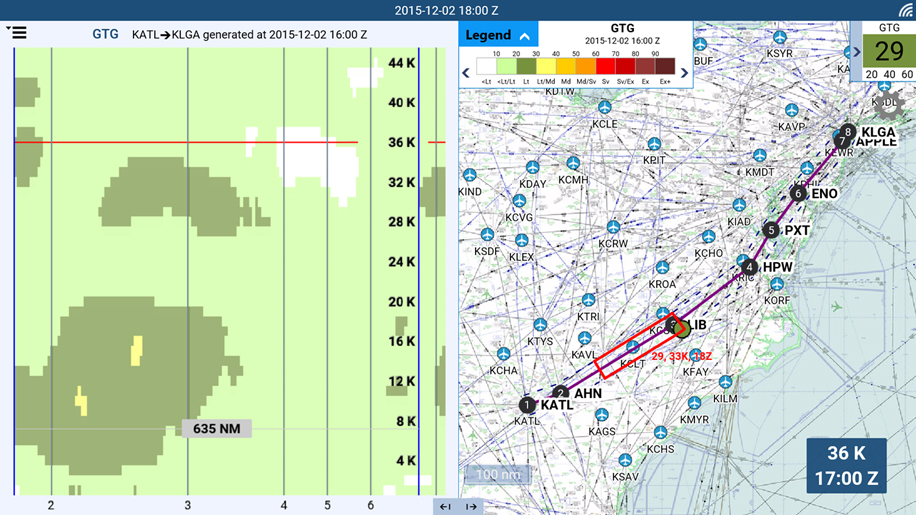 Continuous improvement is part of Delta’s culture, and fuel burn has always been a focus area. As an example, Delta’s Flight Weather Viewer app uses powerful, cutting-edge technology to show pilots the best course, so they no longer need to change altitude multiple times to find smooth air. The app helps reduce the amount of fuel used – and carbon emissions – while offering a more comfortable flight by reducing turbulence.

Delta-developed wireless in-flight entertainment (IFE) systems are installed on a growing number of aircraft including Delta’s Airbus A220, A330-900neo, A321 and Boeing 767-400. With faster speeds and more content, these boost the onboard entertainment experience while also helping reduce Delta’s environmental impact. The new streaming technology is lighter, reducing wiring by around a pound per seat, which means that about 1,330 metric tons of carbon emissions can be eliminated annually for Delta’s 767-400 aircraft alone. 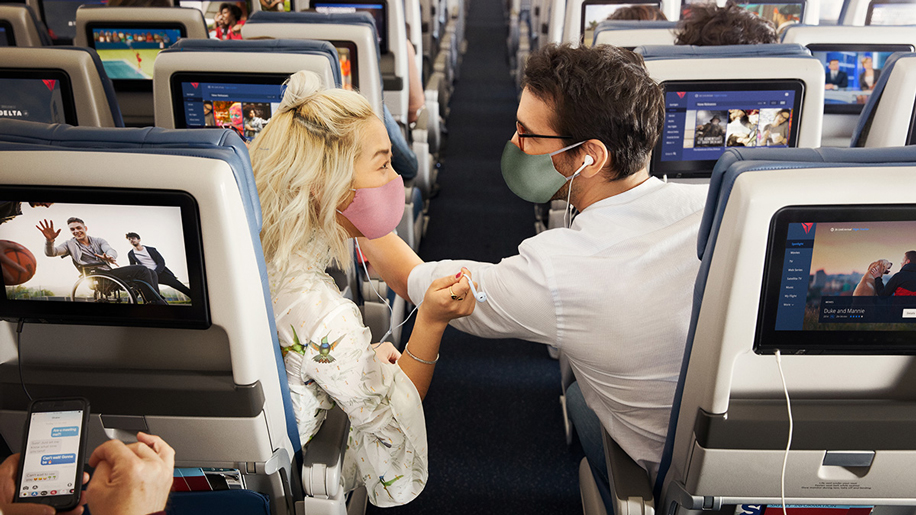 To reduce plastic waste, in 2019 Delta removed plastic wrapping from amenity kits and replaced plastic stir sticks, straws, and plastic wrap around international Main Cabin cutlery onboard and serving-ware in Delta Sky Clubs with more sustainable alternatives. Meanwhile, Delta’s SkyMagazine was removed from seatback pockets in 2020 to save more than 4 million tonnes of printed paper and cut emissions through reduced aircraft weight.

Having been halted by the pandemic, Delta restarted its global onboard recycling programme on April 14, 2021 after fully assessing safety considerations for crew members and customers. Delta was one of the first airlines to recycle aluminium cans, plastic bottles and cups, newspapers and magazines from domestic aircraft, and since 2007 has recycled over 3 million pounds of aluminium from onboard waste — equivalent to 22 Boeing 747s. Funds from Delta’s aluminium recycling programme have been used to build homes for families in need in partnership with Habitat for Humanity. 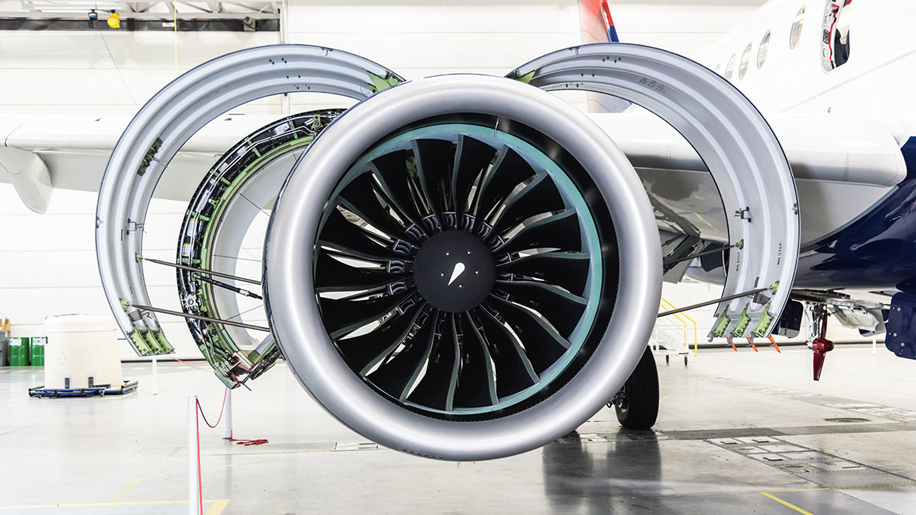 Delta knows that driving significant industry change is not possible alone. The airline is engaged with industry, government and International Civil Aviation Organization (ICAO) on CORSIA (The Carbon Offsetting and Reduction Scheme for International Aviation) and other climate and environmental policies to advance environmental sustainability of the aviation industry. Another significant component in its path toward carbon-neutral aviation is coalition building.

Delta is forging coalitions with investors, suppliers, competitors and industry champions across the aviation and energy ecosystem. This will drive down costs and increase the production and consumption of transformative technologies for fuel, propulsion and carbon sequestration.

It’s a steep climb, but the airline’s work is being recognised. Delta was the No. 1 airline named among America’s Most Sustainable Companies by Barron’s in 2020 and was the only U.S. airline included in the 2021 S&P Global Sustainability Yearbook. Delta has received the Vision for America Award by Keep America Beautiful and Captain Planet Foundation’s Superhero Corporate Award. Delta has also earned a spot on the FTSE4Good Index for six consecutive years and the Dow Jones Sustainability North America Index for ten straight years.