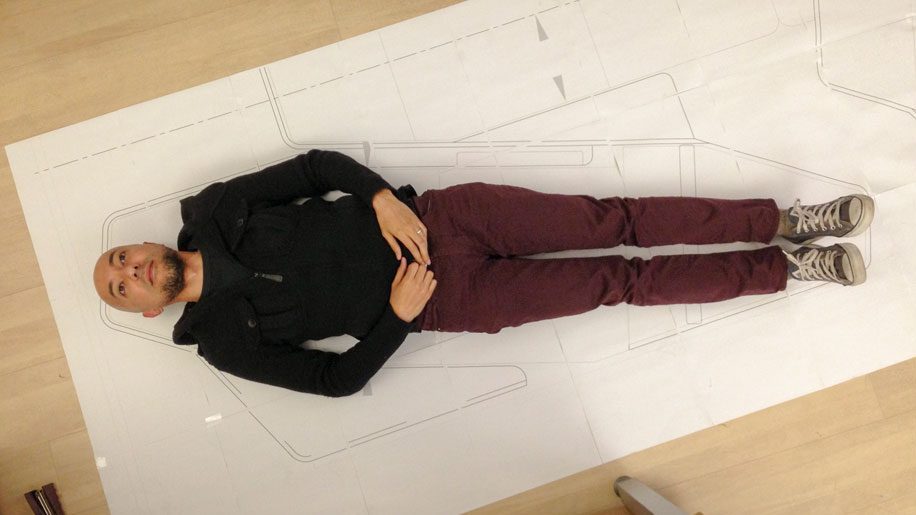 From double beds to private suites, Tom Otley reports on the new business class seats taking to the skies.

For those travellers lucky enough to fly business class on long-haul routes, it’s a fascinating game to compare and contrast the range of seats on offer. There are forward-facing seats that recline fully flat. There is the forward/backward-facing “yin-yang” configuration of British Airways. Then there are the various forms of “herringbone” – which takes its name from the appearance of the seating when viewed on a plan from above. (Virgin Atlantic still has this, and other carriers have adopted versions of it.) There has arguably never been such a wide choice as there is today.

What all these forms of seating are trying to achieve is a fully-flat bed in the smallest amount of space. The fully-flat bed is deemed essential by corporate travellers able to afford business class. They want to maximise their productivity by sleeping on night flights so they can hit the ground running at their destination.