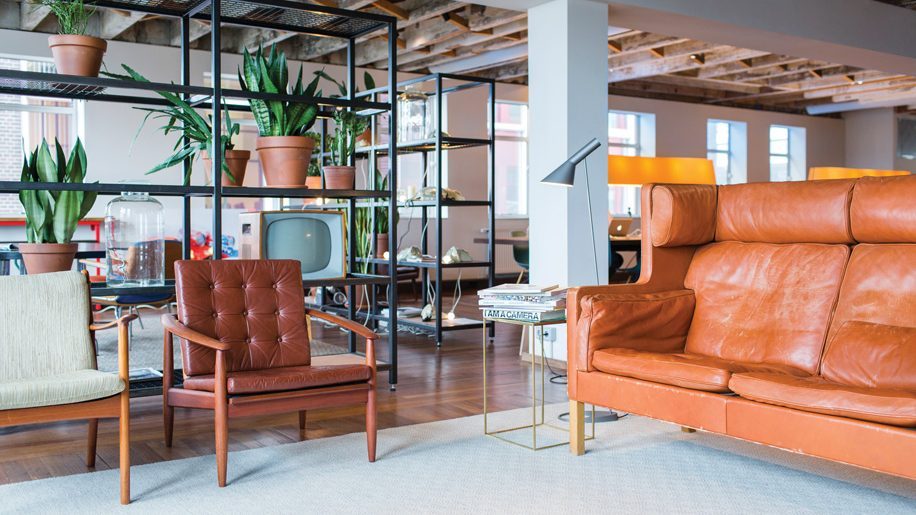 By 2025, the Amsterdam Economic Board has hopes for the city to be among Europe’s top three regions for innovation. Jenny Southan looks at what it is doing to achieve this.

A short walk from Amsterdam Centraal station, where the new direct Eurostar service from London comes gliding in, is coworking space Spring House. From the back, you can see the train tracks and hear the rumbling of carriages, while from the front there are views of the River IJ, Amsterdam’s waterfront.

The area was once less than salubrious, and associated with drugs and prostitution. But Spring House – a former distillery and tin can factory – was given a new lease of life when it was saved from dereliction by a group focused on creating social change within the city. Open since 2015, Spring House now has more than 200 members, plus a buzzing ground-floor restaurant called Choux that is proving popular with its neighbours….