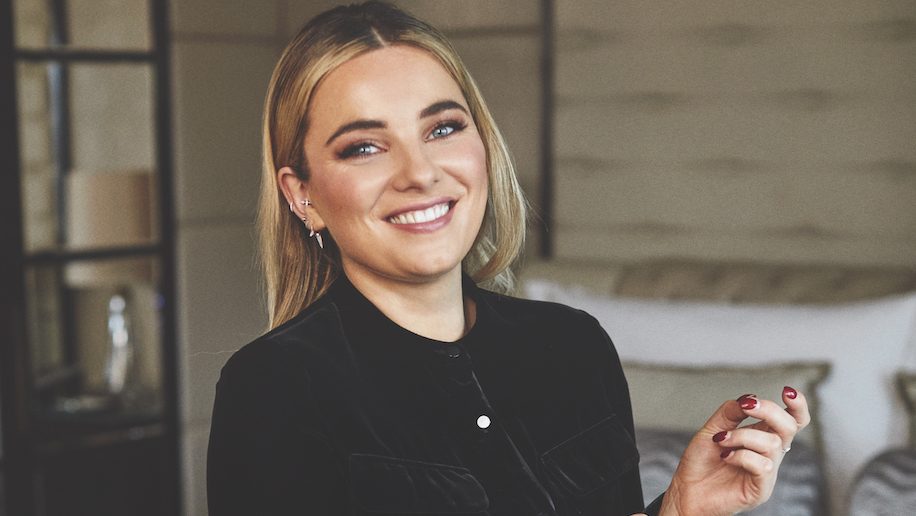 Sian Welby is the co-host of the Capital Breakfast Show, broadcast from 6am-10am every weekday.

What attracted you to radio?

I think it’s the freedom – it’s live and makes your brain sharp. Radio has taught me to be a better presenter. I explain things more because there’s not a live studio audience who can give you a reaction. Capital Breakfast is the dream job for me. Sonny [Jay] and Roman [Kemp] are like my little brothers and we clicked immediately.

How did the pandemic affect your work?

Broadcasters were classed as essential work and we were lucky to be able to come into the studios – it wa a ghost town in London. We gained listeners who had never listened before, and we became their company. One of the hardest things was getting the tone right, we never wanted to be flippant but at the same time we were escapism.

Radio shows are now also filmed. How do you find that?

There’s pros and cons. You’re producing a whole TV show every single day which is a lot of pressure. We’re trying to make sure it sounds good on air but looks good on camera. And obviously you can’t come in your pyjamas.

It’s always the clips or moments you least expect that go viral. We catch so much natural magic, moments where we cracked up or where things go wrong.

Do you ever get starstruck interviewing famous people?

We’ve worked out that you get starstruck when you are surprised by a celebrity. When they pop up in your local Tesco, that throws you and you get giddy and nervous. When they come into the studio, it feels natural and it’s rare we get starstruck.

Which interview has left a lasting memory?

Jeff Goldblum is such an old-school gentleman. He learnt everyone’s names in the studio, knew little facts about all of us and we were absolutely spellbound.

The most amazing person to see in the flesh was Natalie Cartwright, who voices characters including Bart Simpson. Watching her do the characters live was insane.

We’re speaking during the height of the heatwave. Do you miss your weather reporting days?

Weather reporting was a gateway for where I wanted to be. I had a lot of fun and was very grateful for it. It was the job that got me out of a small village in the Midlands to London. I definitely put my stamp on it and have a laugh. Ultimately I do think that’s what got me the job in radio.

Do you travel much for work?

When I presented Formula E: Street Racers on Channel 5, I visited a different part of the world every month. I went to Hong Kong, Buenos Aires, Mexico City and got to experience being a local. The air miles I got were mental.

What’s been your most rewarding travel experience?

We went to Brooklyn for one of the Formula E races. I got to go to a proper Jewish deli and race with the guy to see who made the best bagel. I also loved the occasions when I travelled in business class. I’d almost tell people to never do it because you’re always going to want to travel that way.

A ski trip to Austria. We flew into Innsbruck airport, which is surrounded by mountains, during a blizzard. The plane had to tip sideways and come in at an angle. We almost landed and then the plane suddenly pulled back up again, circled and then the same thing happened again. It ended up landing at a nearby airport. We were glad to be alive!

Rather Be by Clean Bandit. It kicks in and I’m on holiday. Any sort of House music is on my playlist on holiday.

I would love to stay in one of the over-water villas in the Maldives.

Bose over-ear noise-cancelling headphones. It muffles all the noises that might freak you out. It cured me of being scared of flying. I have since lent these headphones to mates who have either travelled alone or are scared of flying and it’s solved the problem.

I’m big into podcasts. I’d also love to have a plane itinerary – I sometimes worry that I’ll settle into a movie too early and then have constant disruption. 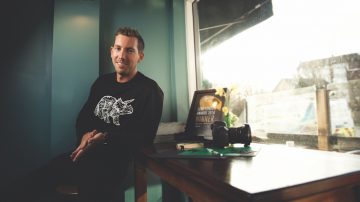 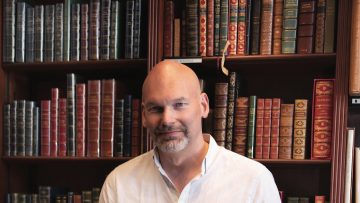 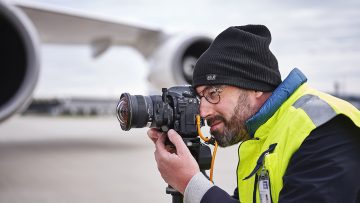 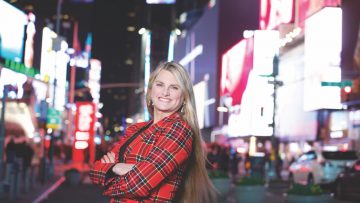