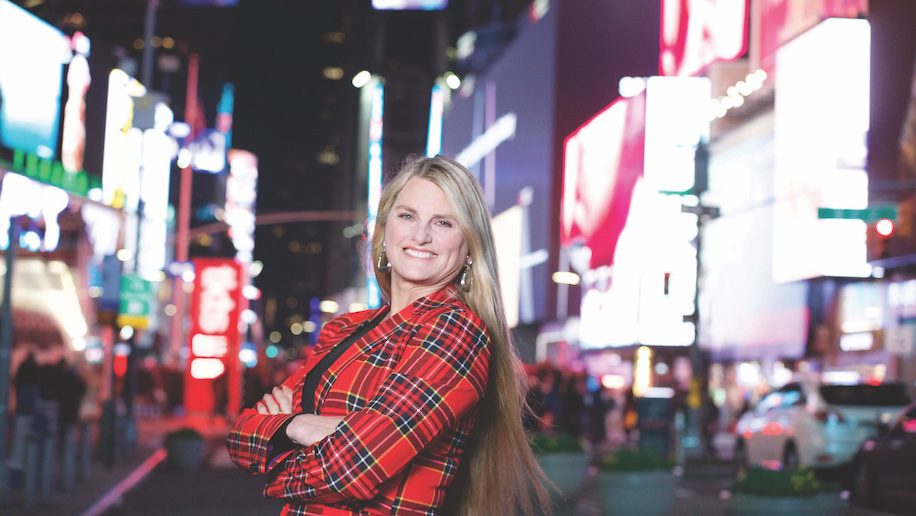 Bonnie Comley is a Tony Award-winning theatre producer and founder of BroadwayHD, a digital streaming service.

What attracted you to the world of theatre?

I believe that the stakes are always higher for live entertainment. There is a sense of anticipation that this story could be life-affirming for you, that you will come out of the theatre humming a new personal anthem or an actor in the show could be the next Meryl Streep and you were part of that discovery. It’s a risky business but it’s very rewarding and I love it.

Everything I do begins and ends with sharing great stories and making theatre accessible.  It’s why I started BroadwayHD, to make Broadway shows available to a global audience with the technology of streaming. Bringing the magic of Broadway over the magic of the internet!

I am always looking for great shows to produce for the stage and diverse shows to film for streaming. Lately, I am working on producing several cast recordings for the shows as a marketing tool for the shows streaming on BroadwayHD.

Recent projects in the UK include Broken Wings and Zorro The Musical.

Which theatre production has left a lasting impression?

I have witnessed amazing productions and I am a firm believer that by the time a show gets to a Broadway stage, it should be seen by a global audience.

The show that I keep returning to is The Lion King. It was a significant show for me for many reasons. I was pregnant on the opening night and the family themes resonated with me in a very special way. I was at the Tony Awards when it won six Tonys and Julie Taymor became the first woman to receive a Tony for Best Direction of a Musical in 1998 – the year my daughter was born. It was exciting to be there for this historic moment and it felt like the start of a more inclusive Broadway for women, a principle that is very important to me.

I have returned to see The Lion King many times, it’s just a show that is so special to share with family and friends. I wish that I had produced it!

Do you prefer Broadway or the West End?

I live and work in New York City. My office is in Times Square, which is home to the 41 Broadway theatres – so Broadway always feels like my hometown and I have a strong connection to the professional community.

The West End is the place for high-end theatre in London, much like Broadway, you will find the top talent in these theatres. Although I have spent months at a time in London working on shows, I am always a visitor, which has its pluses and negatives!

The Palace Theater on Broadway, co-owned by The Nederlander Organization and my husband, Stewart F Lane.

It is currently undergoing major renovations which will slowly raise the landmarked building 30 feet into its new location inside TSX Broadway. Part of the renovation will also include a new theatre entrance, amenities, and updates to the venue’s technology.

Where have you visited when touring productions?

As the founder of BroadwayHD, I have been asked to speak at conferences and universities about the intersection of live theatre and filmed theatre.

I have been fortunate enough to work on Broadway shows and touring productions that have taken me across the United States, Canada, China, Japan, and the UK.

Which set has been the most impressive?

I loved the set for Priscilla Queen of the Desert. There was a full-size bus on a turntable on the stage, and it was the perfect backdrop for the outrageous costumes. But as massive and over-the-top the set was, it couldn’t outshine the talent of the incredible cast.

I have been developing a musical using the songs of John Denver for many years. It’s an original story and the music is familiar but with new orchestrations so it’s both nostalgic and fresh at the same time. It’s called Back Home Again and I will be announcing a production soon.

My trip to Beijing to speak at a conference. I don’t speak any Chinese, and it’s a 12 hour time difference, but I was confident that I had experience and the knowledge to share at this conference. My lecture was included in a subsequent book on commercial theatre. It was thrilling and extremely rewarding.

Business travel can be a bundle of emotions from exciting, personally fulfilling to exhausting – and try to present yourself professionally while jetlagged! It doesn’t allow you time to take naps or adjust to different time zones.

A trip to St Lucia for a tv show called NightlifeTV which ran on The Travel Channel. I was the host and reporter for the show for several years but we always covered nightlife, cabaret, theater, and restaurants in NYC.

This was the first time the show’s producer decided to try another location. The crew lost some equipment, a camera fell into the water, and I was scheduled to do all the watersports in one afternoon – I kite-boarded, water-skied, jet-skied, and snorkelled not for fun but for the camera.

The crew was mad anytime I fell off the equipment because it meant less time for them on the beach. I felt like Johnny Knoxville doing my own stunts in a Jackass movie by the end of the shoot. The segment looked great on TV but the producers decided not to do any more traveling because it was too expensive and New York City was the perfect location for NightLifeTV!

What is your dream destination?

I love travelling for business so anywhere I am doing a show.

I am a shutterbug! I always need the latest camera or camera accessory. Sometimes business travel separates me from my family so I call, email photos, Facetime etc. to share my experiences as they are happening. I love taking photos and reliving the experience through pictures.

I enjoy catching up on the latest movies on flights but I am a people watcher. You can observe kind gestures like passengers helping each other store luggage in the overhead, sharing magazines, or recommending movies to each other. It inspires me to do the same. 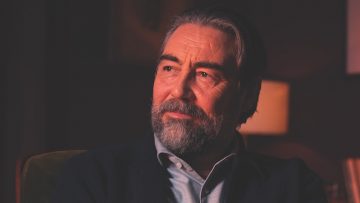 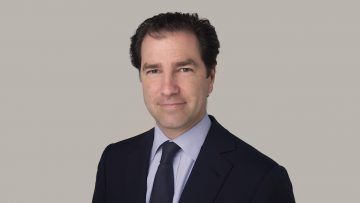 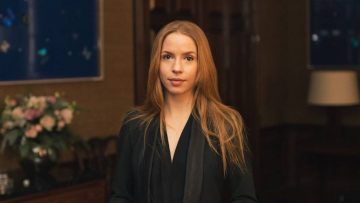 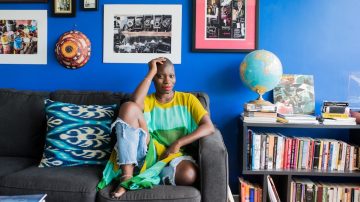