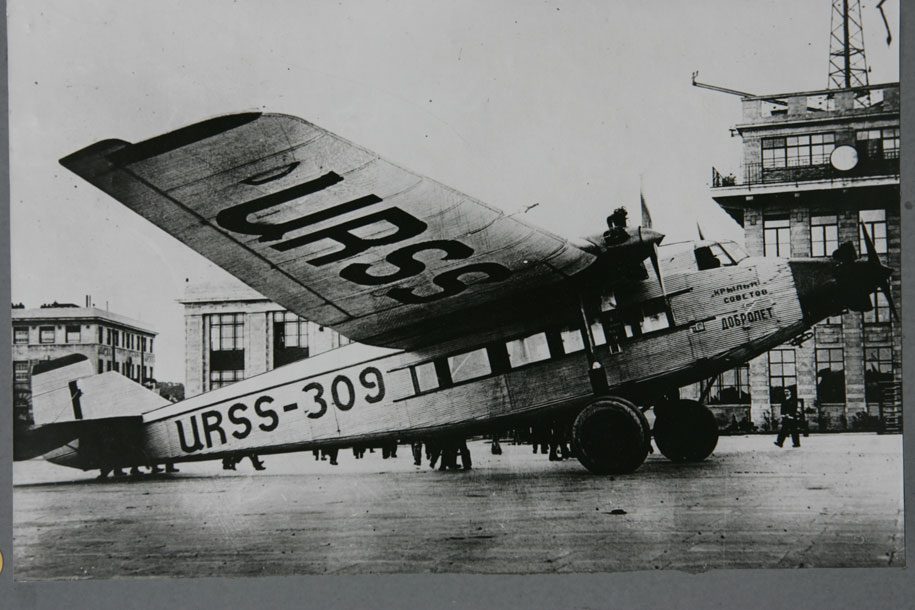 Aeroflot celebrates its 95th birthday in 2018, making it the world’s third oldest airline. Yet today Aeroflot operates one of the youngest aircraft fleet over an extensive network, dominating Europe-Asia transit on many routes and providing internationally recognized high-quality service.

Through almost a decade-long transformation prioritizing quality and efficiency, Aeroflot has emerged as a top-20 global carrier (by passenger numbers) and a major European airline group – a strategic milestone achieved ahead of schedule. Aeroflot’s reclaimed status among the global airline elite reflects its long heritage. 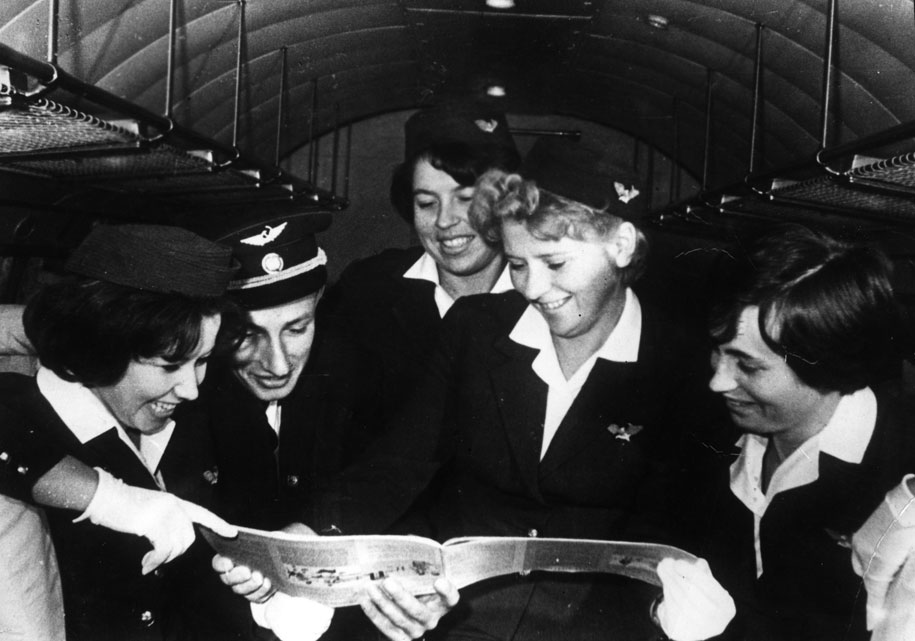 The long path to excellence has not been turbulence-free. Aeroflot started as Dobrolet in spring 1923, transporting passengers and mail 400km eastward from Moscow to Nizhny Novgorod. From the 1930s through to the 1990s it would sprawl to become the world’s largest airline, with notorious safety and service standards.

The airline’s dramatic transformation began in 2009 with the aim of reinventing the iconic brand. A new management mindset with a relentless focus on customer service and technology turned Aeroflot into a modern European airline. Today the airline is synonymous with a youthful fleet, high-quality service and stylish cabin crew. New aircraft, mostly Airbus and Boeing, and the gold emblem embroidered on the crew’s elegant uniforms are part of the modern Aeroflot brand mosaic. 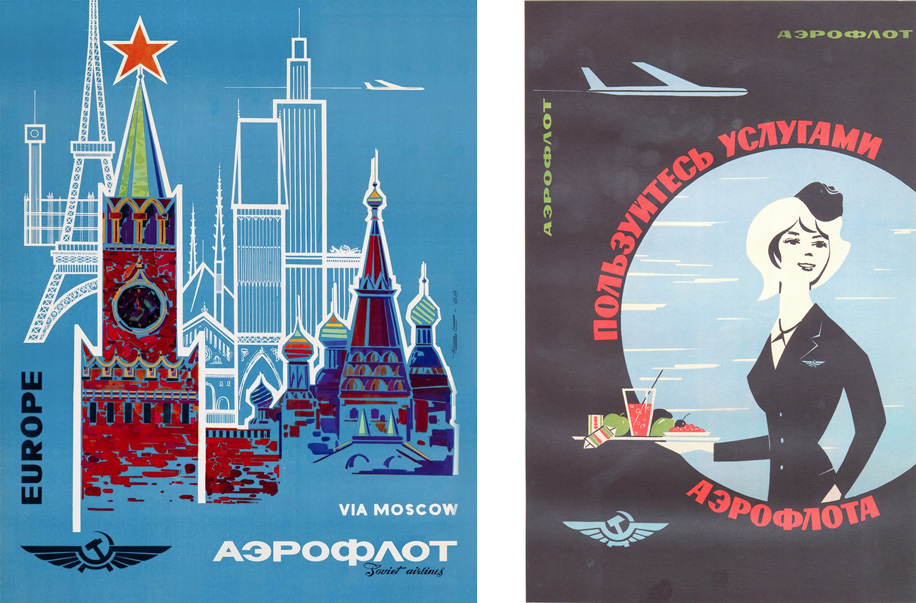 The excellent hard product is at the heart of Aeroflot’s award-winning service. Other components include splendid onboard catering, an extensive choice of IFE and inflight amenities. The Aeroflot catering features haute cuisine dishes plus a selection of dietary, vegetarian, ethnic, religious options, an à la carte menu, signature cocktails as well as real china and glassware. 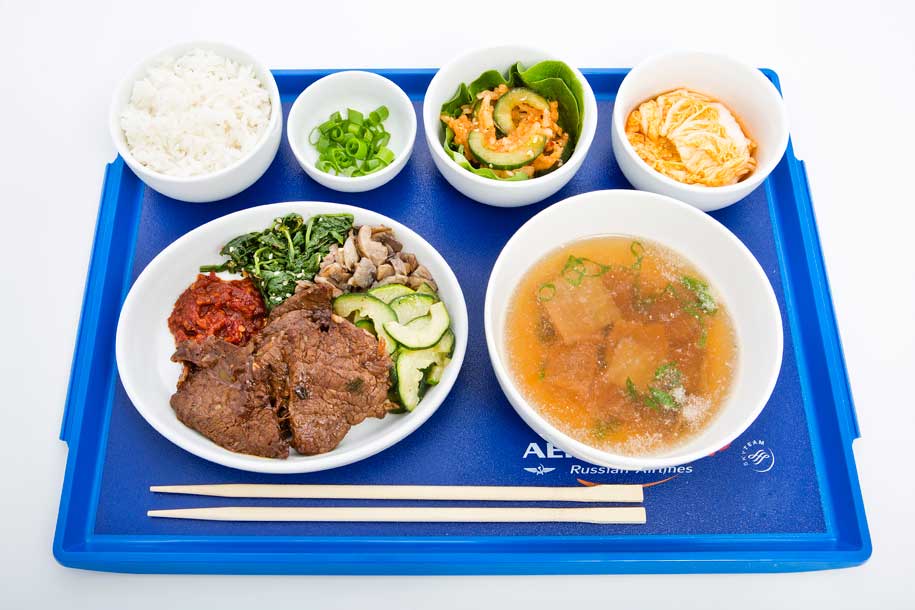 Aeroflot has been recognized as the world’s strongest airline brand as well as Russia’s strongest brand by leading valuation and strategy consultancy Brand Finance. Long-term investments in the fleet and digital capabilities played a role. Aeroflot was also named as the leading airline brand globally at the World Travel Awards 2017.

Invigorated by today’s customer-oriented culture, Aeroflot is continuously upgrading its service offering. In 2016, Aeroflot was awarded 4-Star Airline status from Skytrax. For travellers around the world, four stars from Skytrax is a hallmark of quality that they can trust.

On the other side of the Atlantic, Aeroflot – Russian Airlines was recognised as a 2018 Five Star Global Airline in APEX’s Official Airline Ratings, the industry’s first rating program based solely on verified passenger feedback. This represented an excellent result for the Russian carrier with only 12 per cent of airlines worldwide receiving 2018 Five Star status.

Nevertheless, stereotypes persist. No wonder, then, that customer reviews from first-time flyers so often say the airline is a major surprise to the upside. Travellers on TripAdvisor, for example, voted Aeroflot Best Major Airline in Europe and Best Business Class globally as part of the TripAdvisor Travellers’ Choice Award 2017.

Throughout its long history Aeroflot has always shown resilience. Driven by the new customer focus at the centre of everything it does over the last decade, as well as worldwide industry recognition, Aeroflot is destined to soar to new heights.