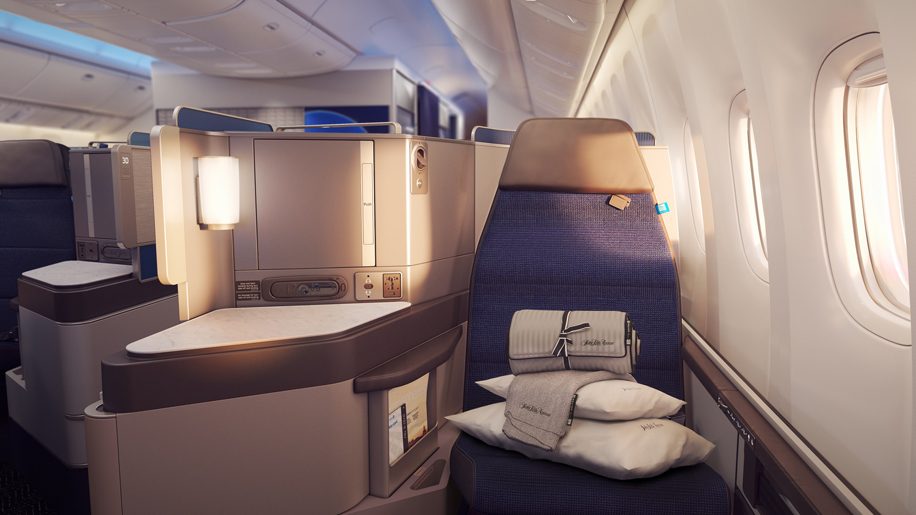 United Airlines will operate a second non-stop flight between Hong Kong and San Francisco from October, giving passengers a red eye option in both directions between the two cities.

The new service will be flown by a B777-200ER, which features United’s newest Polaris business class seat product and service, as well as its Premium Plus premium economy product.

The new flight schedule is as follows:

With these new routes, the airline will serve 29 international destinations from San Francisco, including eight cities in Europe, India and the Middle East; seven in North America; and 14 in Asia and Oceania.

Tickets for the new evening flights between Hong Kong and San Fransisco are now available for purchase.

You can read a recent interview with United’s managing director for Greater China and Korea Walter Dias here. 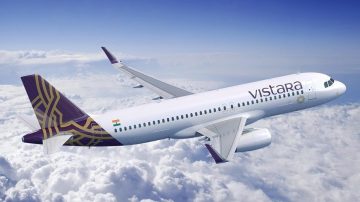 News
How the new Vistara and United Airlines codeshare will benefit you
19 Jun 2019
Loading...