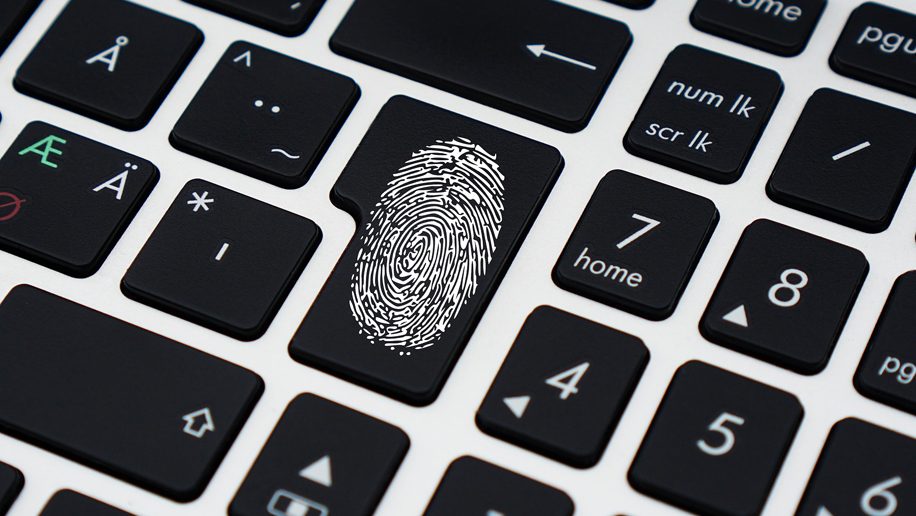 Foreign visitors to China will now be required to have their fingerprints scanned when entering the country, as its Ministry of Public Security looks to roll out the technology nationwide, reports Reuters.

The move will see China join other countries that have similar requirements, including the US, Japan, Taiwan and Cambodia among others, though the Ministry did not specify whether other biometric data would also be collected.

The policy is first being implemented at Shenzhen airport in Guangdong province, coming into effect today, and applies to all foreign passport holders aged 14-70.

According to the South China Morning Post, a Shenzhen border authority official said that Chinese citizens from Hong Kong, Macau and Taiwan are not considered foreigners. Chinese citizens from these regions are able to use a home return permit issued by Beijing when travelling to China, which already requires fingerprint scanning.

“Storing biological identification information of people entering and leaving borders is an important border control measure, and many countries have started to implement the regulation,” said the Ministry’s statement.

Late last month, fee-based fingerprinting and iris-scan service Clear announced it would be rolling out to four more US airports by April this year, bringing the total number of US airports that use the service to 22.