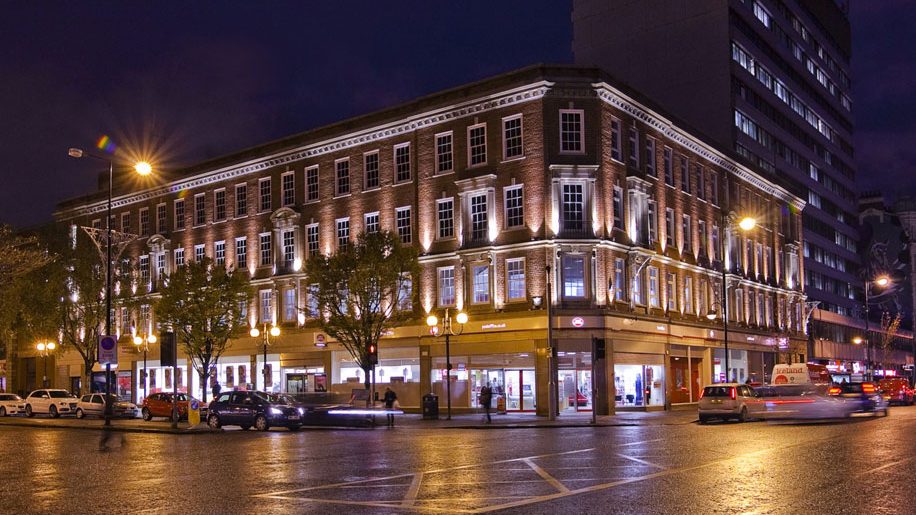 Workspace provider Regus is to open its second Belfast facility later this year, joining the existing space at Forsyth House.

The new workspace will be located within the refurbished Arnott House on Bridge Street in the city centre, and is scheduled to open in November. Regus will occupy the third floor of the building which has a listed façade.

The firm says that this is “the first letting for Regus in a number of planned acquisitions across Northern Ireland, with further Belfast locations, Lisburn, Newry, Derry/Londonderry, Omagh, Coleraine and Enniskillen all under consideration”.

“This letting will enable Regus to strengthen its presence in Belfast and get a foothold for further growth into the regions across Northern Ireland. There is such diversity in the way office space is used by companies and we are sourcing the best locations to fulfill demand.

“The Arnott House site is well-placed and within walking distance of main transport hubs, several public car parks and in close proximity to Belfast’s main shopping area. There are also many eateries in the surrounding area.”