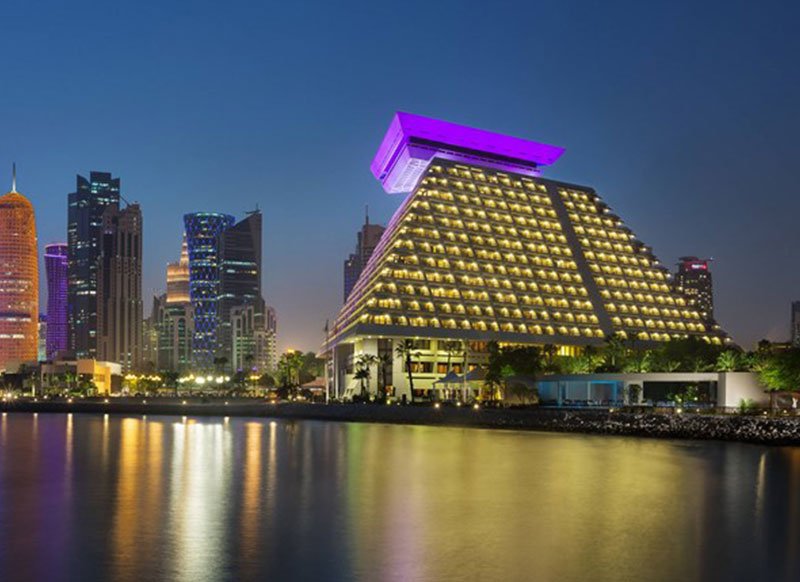 Doha’s financial sector, whose productivity is already comparatively high and increasing, calls for further strengthening the competitive advantage to ensure sustainable growth, according to a top official of Qatar Financial Center (QFC)

The roundtable comprised presentations from the Ministry of Finance, Brookings Doha and the QFC, centering on Qatar’s financial sector including its unique characteristics and relative standing against regional and global competitors, which honed in on available opportunities to strengthen the sector’s competitiveness.

Based on data from United Nations’ statistics division presented during the event, productivity of Qatar’s financial sector is comparatively high and increasing, which raises the prospect for investing strategically in a range of products, services and systems to ensure competitive international positioning.

“As the economy expands and diversifies, so would the demand for innovative products and services. Meeting these demands is imperative in strengthening the sector’s productivity and competitive advantage,” said al-Jaida.

Highlighting its commitment to support and diversify Qatar’s economy, he said the roundtable has proven to be an excellent platform in identifying different avenues to further develop Qatar’s capital markets and financial sector and ensure its sustainable growth.

Although Qatar faced considerable challenges in recent years in the wake of economic blockade, it exhibited its resiliency with the Qatar Stock Exchange emerging the best performer among the Middle East and North African peers during 2018.

Qatar’s capital market has been expecting a slew of initial public offerings, including from the dairy farm major Baladna, and a few exchange traded funds. Expectations are also high on the prospective listing of some family owned enterprises, for which the QSE is believed to have initiated talks with the stakeholders concerned.

With the relaxed foreign ownership limits of up to 49% of the free float and the recent regulatory and legislative reforms in the capital market, international financial powerhouses are increasingly eyeing Qatar, which has already announced expanding its liquefied natural gas production to 110mn tonnes per annum, having lifted the decade-old moratorium on the North Field.

A higher up to 100% foreign direct investment and the planned annual 110mn tonnes of LNG are slated to “tremendously” enhance the foreign flows into Qatar’s banking system, which in turn benefits the economy, a top official of an asset management had said. Qatar’s moves (both higher foreign ownership and LNG production) have encouraged foreign investors in the Qatari market and this can be seen in the latest sovereign bond issue demand, he had pointed out.

Qatar is a telecoms leader in the Middle East

Join these Bali entrepreneurs who have found their mecca in paradise
Scroll to top
error: Content is protected !!