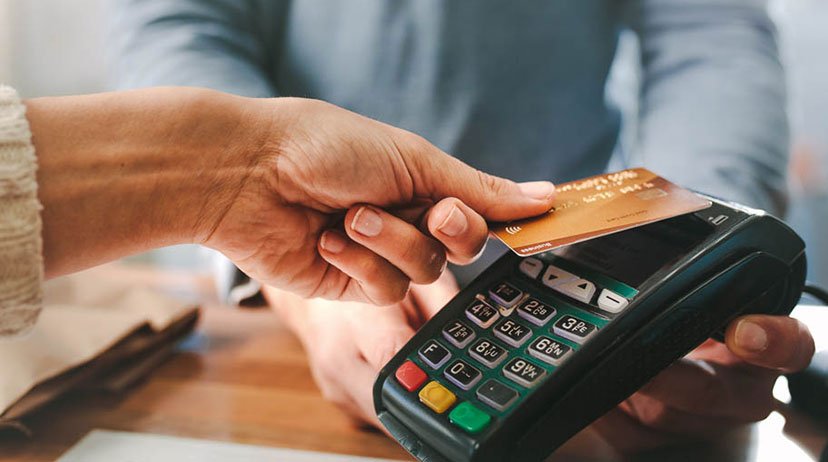 The maximum contactless card payment will increase from £30 to £45 per transaction this week as part of measures aimed at helping Britain’s retailers who are struggling through the coronavirus outbreak.

Shops are to begin rolling out the change from Wednesday 1 April, although it will be a gradual process to update software on hundreds of thousands of card terminals across the UK. The move follows similar increases recently made elsewhere in Europe.

The British Retail Consortium and UK Finance, which represents the finance and payments industry, believe the change will make it easier for consumers to shop, giving a much-needed boost to retailers.

It will reduce the number of occasions when people need to input their pin, speeding up queues – a change that will be particularly welcome in UK supermarkets which had their busiest month on record in march as shoppers stocked up on supplies.

It will also mean more payments can be made without the need to handle cash, which should cut retailers’ costs.

An increased limit was already being considered but the process has been accelerated as part of the industry’s response to Covid-19. 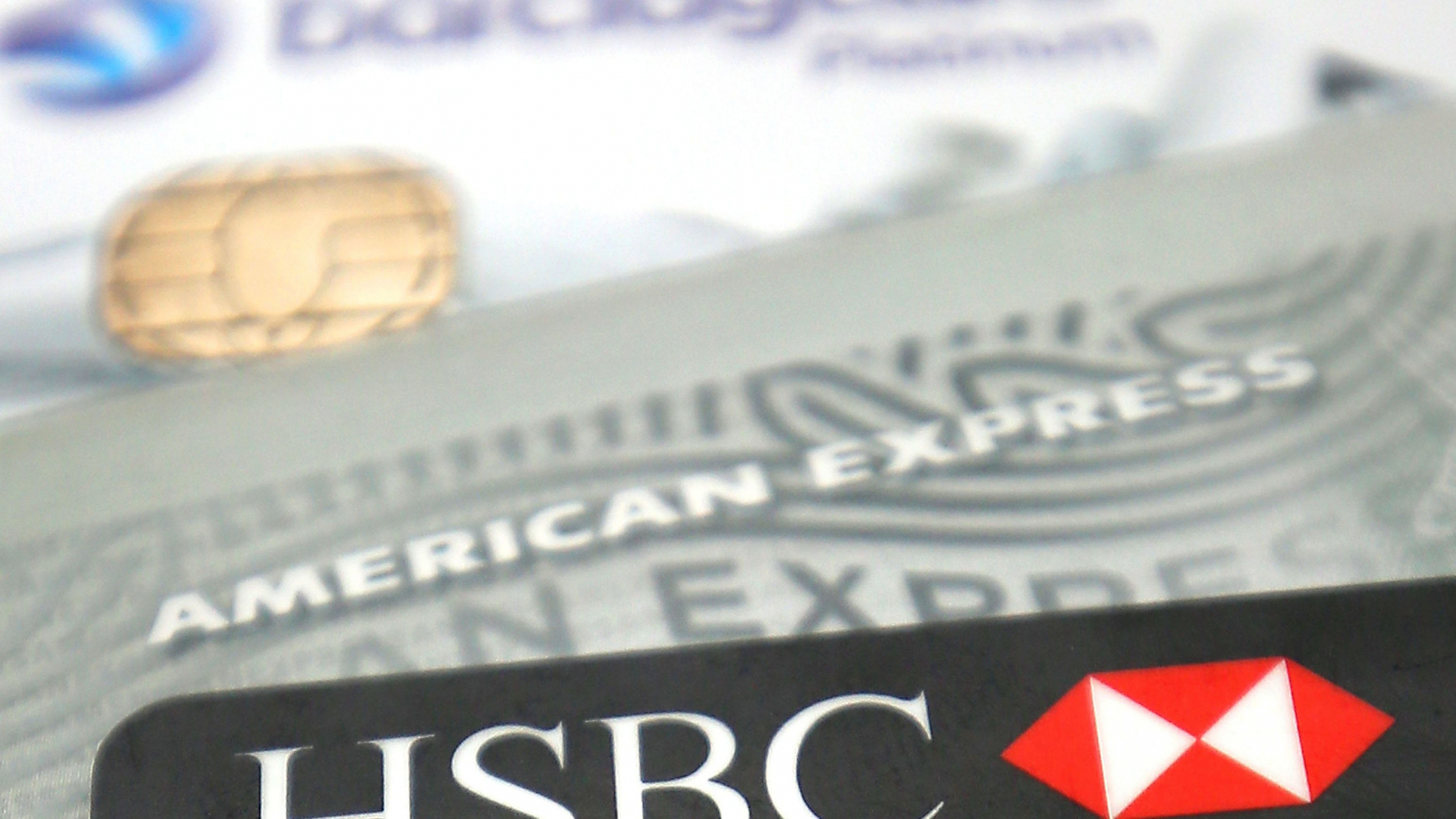 However, the benefit will not be felt for most shops until the government eases current lockdown conditions. Only shops designated as essential by the government are open as the UK attempts to slow the spread of coronavirus.

Consumers spent £80.5bn via contactless payments in 2019, up by 16 per cent on the previous year, according to UK Finance.

Increasing the maximum value on contactless purchases may cause concerns about fraud but UK Finance’s figures suggest the amount lost is relatively small.

Working at Home Through Difficult Times

A charity-run course that explores ‘what really matters’ is having joyful...
Scroll to top
error: Content is protected !!