Artificial intelligence and automation are firmly in the sights of Indonesia’s government and corporate sector. Automation is currently the largest economy in Southeast Asia and by 2030 it is estimated that 23 million jobs will be lost by this modern way of doing business in Indonesia. But it’s not a future that is heading into a black hole of unemployment. The change is set to create a staggering 27 to 46 million new jobs within the coming decade. 10 million of these jobs will be in fields that don’t even exist yet in Indonesia.

So a new era is on the horizon, but one that has to be prepared for and transitioned carefully. It is infrastructure and technology-driven. Education and training are the sparks that will enlighten this new era to usher in a new workforce of skilled, reskilled and upskilled men and women to work in harmony with mankind’s latest advancements.

As a result, Indonesia’s government is pouring funding into polytechnic institutions in an effort to increase the number of skilled workers in the country and the Asian Development Bank (ADB) is supporting the initiative. The government has estimated that they will need 113 million skilled workers by 2030 in order to achieve economic growth in priority sectors. The skilled workforce currently stands at 55 million out of the 128 million employed.

So the future is bright for investment opportunities for overseas companies. Automation will see an increase in technology spending, infrastructure development, economic growth, income and consumption, which is good news for entrepreneurs and businesses fortunate enough to be based in the country.

Doing business in Jakarta, the business hub of Indonesia, is an exciting prospect but one that requires careful and patient planning for foreign investors because of the amount of bureaucracy that is involved. It is getting easier but it still attracts only the most committed. Not a bad thing as it reduces the competition and increases the odds of establishing a firm footing in this business-driven capital that allows access to Indonesia’s optimistic and increasingly middle-class population.

There are two ways into Jakarta. One with a permit as a Foreign Investment Limited Liability Company and the second with a permit for a representative office only. If your aim is only to explore business opportunities via market research, networking, and local representation, then the representative office is the route to take. Direct engagement in sales, and generating profit and revenue are strictly off-limits but there are no capital requirements and it is a more speedy process. A work permit is required for the chief representative and unlimited business visa sponsorships are allowed. There is also a requirement of hiring three Indonesians for every expat hired. It’s a good way to start out before committing to a commercial venture. 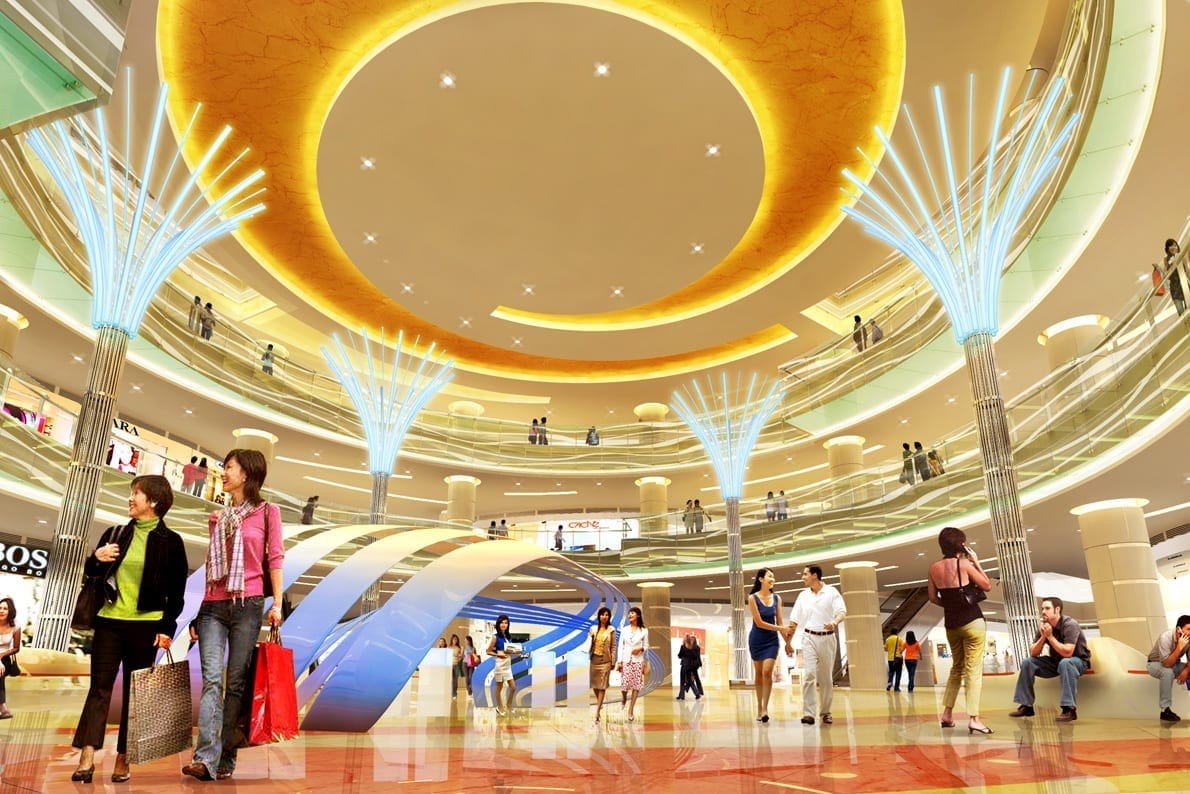 Foreign companies that want to engage in commercial activities within Indonesia need to set up as a foreign investment company and as such there are certain restrictions and conditions. Only certain sectors are open to foreign investors so it’s important to check out the details on the Negative Investment List. There are various boards and agencies that should be consulted to make sure you are adhering to all the requirements.  The appeal of Jakarta is increasing year on year and help and advice is on hand from sources such as the Indonesian Investment Coordination Board who are aware of all the current requirements.

So what is it like living and working in Jakarta? It’s a bustling, busy and loud city with cutting edge malls, bars and restaurants. From the famous flea market to the Presidential Palace, it has a rich history, steeped in Dutch colonialism which ended in 1879. The Kota Tua area of Jakarta, also known as Old Town Batavia is the cultural heart of the city with beautiful architecture and a cobbled square. Museums, parks, a beachfront and more, make Jakarta an attractive place to work. 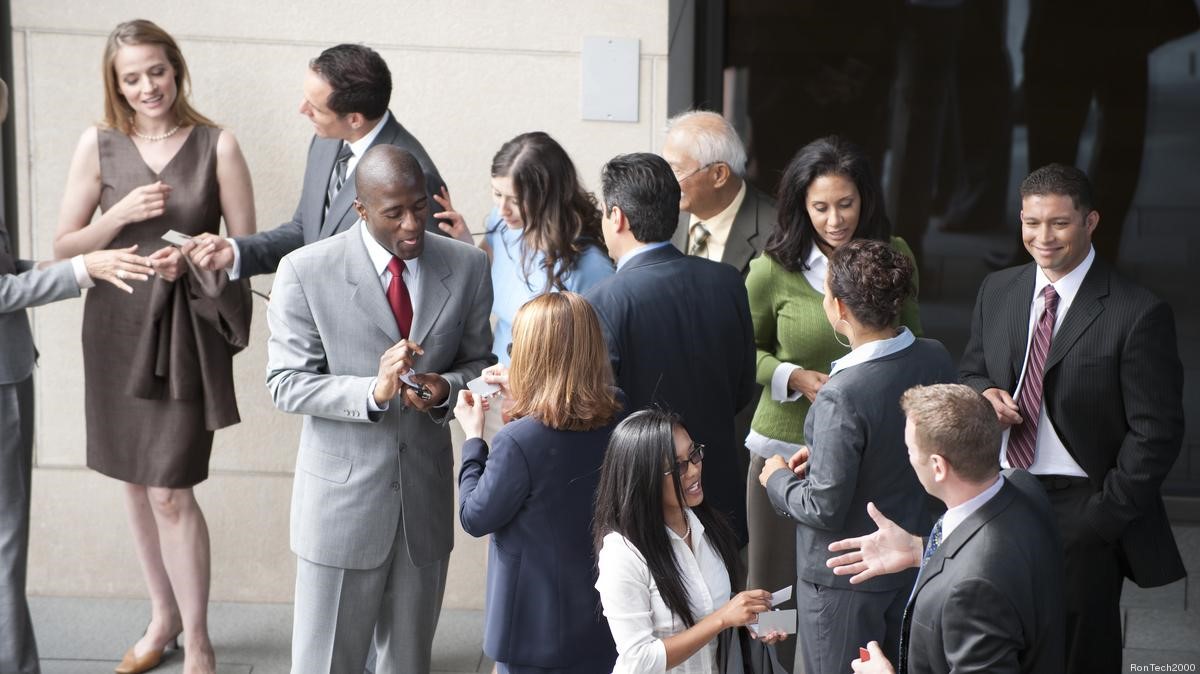 There is a growing expat community who are finding that Jakarta offers reasonably priced housing and a reasonable cost of living. It rates highly for leisure activities and one of the aspects expats value most is the welcome they get. It is the people of Jakarta that make the biggest impression. Indonesians are a cheerful and welcoming people but with a cultural etiquette it would be advantageous to learn if you are planning to do business in Jakarta.

Like anything in life that might not always be easy, it could end up being well worth the effort!

Thinking of relocating to Qatar? Now would be a good time to look at property...

Malaysia Airlines taking the Gold medal for Best Overall Cellar at the Cellar...
Scroll to top
error: Content is protected !!