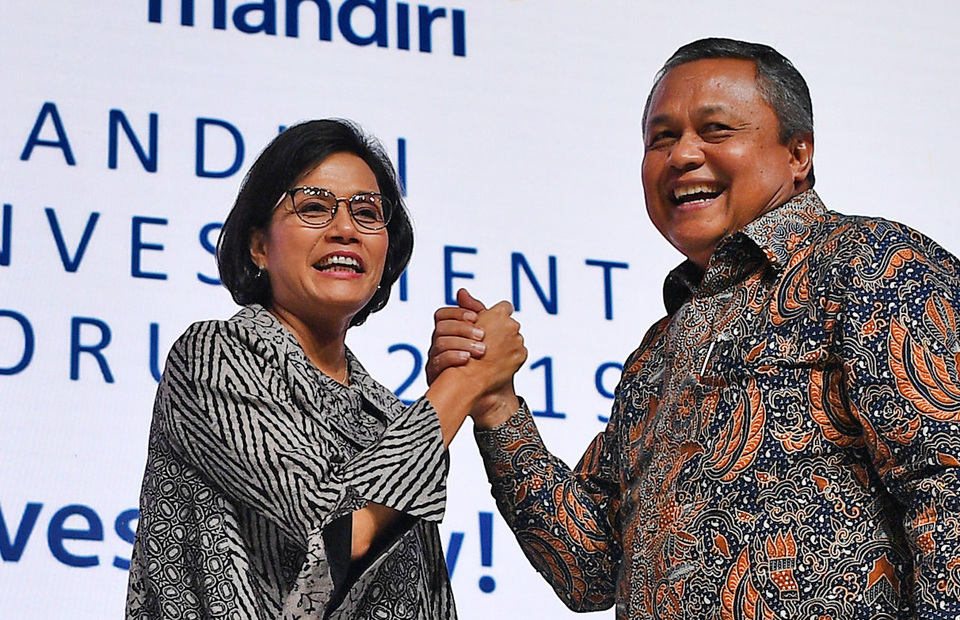 Jakarta. Capital flow to Indonesia totaled Rp 224,2 trillion, or $16 billion, throughout last year – likely to bring the country’s balance of payment into positive territory, the central bank announced on Friday.

Bank Indonesia also confirmed the rupiah was stronger in 2019 and expected Indonesia’s foreign reserves would also increase when the final report is delivered later this month.

“We concluded 2019 with stable external conditions and quite a large capital inflow. Our foreign reserves should increase as well,” Perry told reporters at his office in Central Jakarta.

He said the strong capital flow would help the balance of payment reach a surplus and raise the foreign reserves, but did not elaborate on the process.

The rupiah was among Asia’s best-performing currencies throughout 2019, gaining 3.68 percent to finish at Rp 13,880 against the dollar.

“The rupiah was consistent during the whole year, just a little lower than the Thai baht and more or less equal to the Philippine peso,” he said.

The balance of payment suffered a $46 million deficit in the third quarter of last year, but that was a very strong comeback from a ballooning deficit of $2 billion in the previous quarter.

Over the same period, the current account deficit was minus $7.7 billion, equivalent to 2.7 percent of the GDP, improving slightly from minus $8.2 billion.