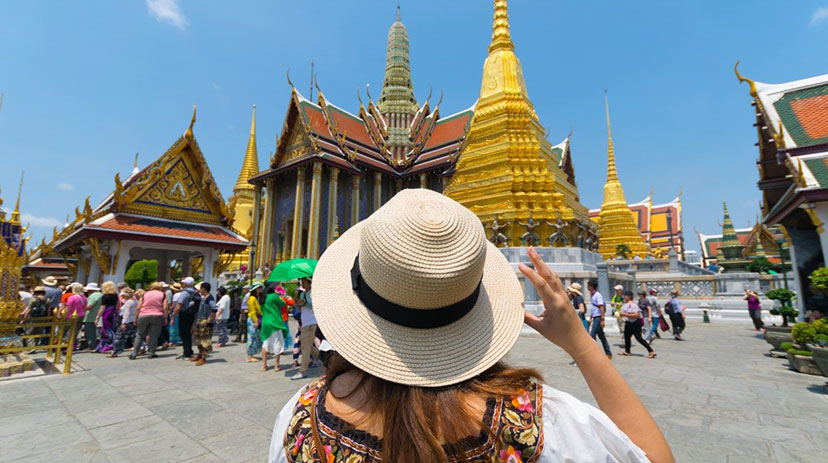 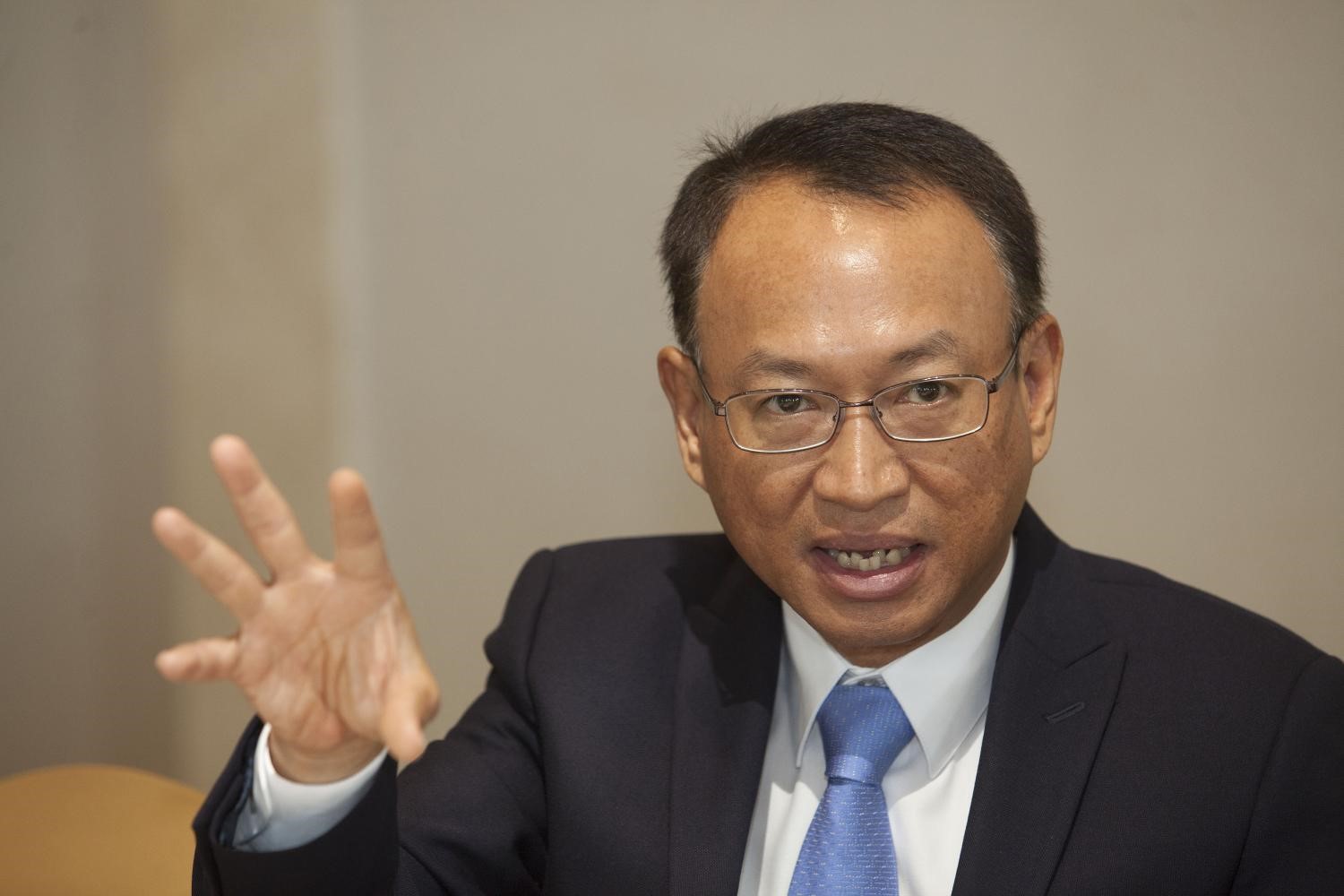 He added that the tourism promotion push would likely be launched in July, when the government is expected to lift restrictions and allow country-wide travel.

Among possible government incentives for domestic tourists are coupons for 40-50 per cent discounts on hotel room rates.

The move is part of a plan to lift the sagging economy via a Bt400-billion crisis fund targeted at boosting grass-roots activity including tourism.

Thosaporn said that state agencies could propose project plans to the government screening panel on June 5.

He said that the screening process will be transparent and open to scrutiny, but that the entire Bt400 billion might not be used up.

Hotels preparing to welcome back guests
Scroll to top
error: Content is protected !!