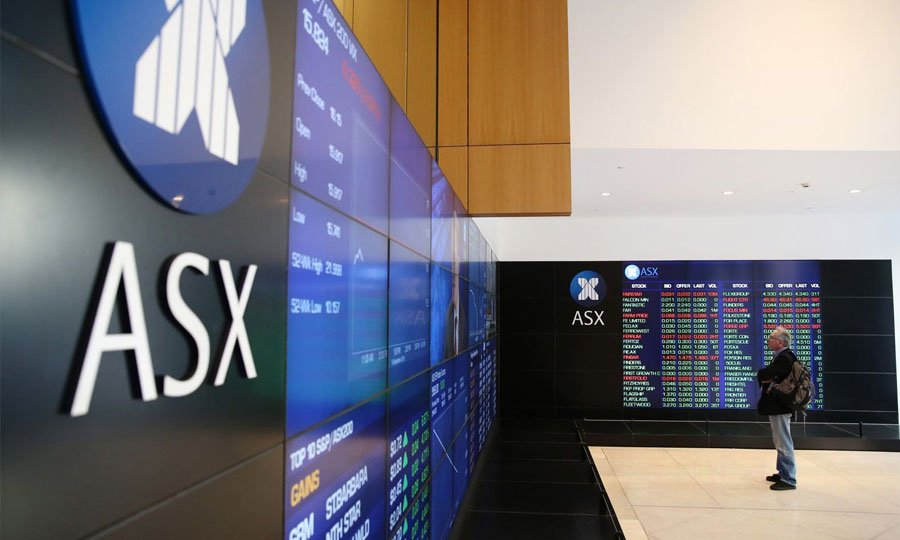 [BENGALURU] Australian shares ended a second session with robust gains on Tuesday, as hopes for more stimulus measures from China and Germany eased worries about an impending global recession.

Investors have been jittery since last week’s brief inversion between the two-year and 10-year US Treasury yield curve, which has presaged several past US recessions. But risk appetite recovered after China’s central bank unveiled a key interest rate reform over the weekend to help steer borrowing costs lower for companies.

Earlier on Tuesday, the People’s Bank of China lowered its new reference lending rate slightly, and there are expectations Beijing will take more steps to support its slowing economy, a major market for Australian firms.

Germany too has indicated it could make available up to 50 billion euros (S$76.7 billion) of extra spending.

Most of the sector-based indices in the benchmark finished in the black with the energy sector rising about 2.4 per cent on higher oil prices.

Crude prices held on to Monday’s significant gains thanks to the stimulus hopes.

Beach Energy was the top percentage gainer in the sector for a second straight session, ending 9 per cent higher.

Shares of Oil Search gained over a percent after the firm said its half-year profit more than doubled and raised its dividend, boosted by robust output at its key Papua New Guinea liquefied natural gas project.

However, Australia and New Zealand Banking Group ended down 0.2 per cent after it said its New Zealand arm would be most affected by the Australian regulatory decision to limit banks’ exposure to their units.

Gold stocks extended falls after interests in the safe-haven metal weakened and the sub-index closed 1.3 per cent lower.

Major gold miner Newcrest Mining Ltd ended the session down about 1 per cent.

But BHP Group erased early losses in the session to eke out slight gains at the close. The mining behemoth’s record dividend payout fell slightly short of some expectations.

Dairy firm a2 Milk Co was the top percentage gainers on the benchmark, closing about 4 per cent higher.