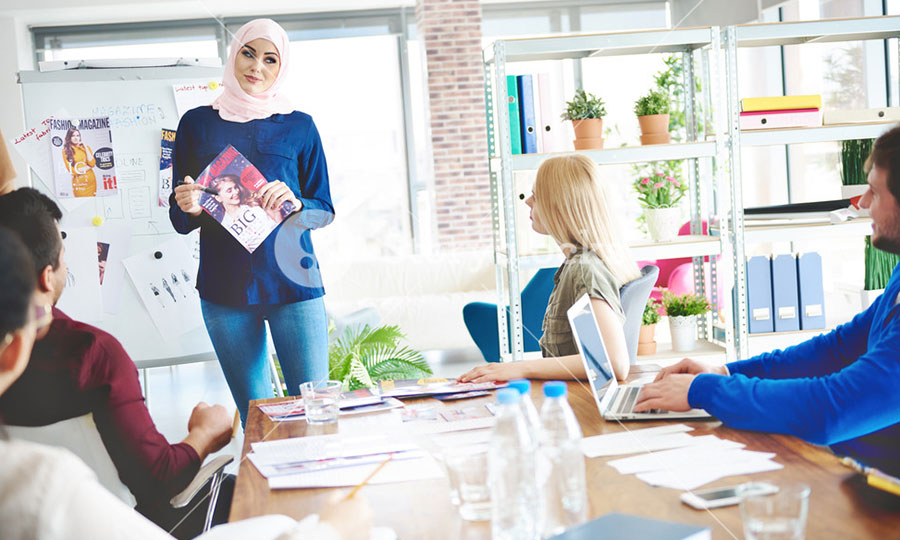 KUALA LUMPUR, Oct 23 — About 63 million Muslim women travellers spent over US$80 billion or RM335 billion on their journeys last year, according to the latest report released by Mastercard and CrescentRating.

Twenty-eight per cent of Muslim women journeys last year were solo travels, indicative of a growing younger demographic willing to experience the world.

Meanwhile, two-thirds of them were 40 years old or younger, an indication of how much young Muslim women drive this section of the tourism industry.

Over half of them used some form of social media to scope out accommodation, logistics and dining.

Malaysia tops the list of the world’s 10 most popular Muslim women-friendly destinations, ahead of the United Arab Emirates, Turkey and Indonesia, said the report.

“Despite the increasingly ubiquitous Muslim women travel market, to date little research has been done to better understand this fast-emerging segment and their (women travellers) specific challenges.

“This study provides the industry with a clear lens to understand their intrinsic and extrinsic travel motivations,” Raudha Zaini, head of marketing of CrescentRating & HalalTrip said.

Raudha said these women’s disposable income is on the rise, with most of the population setting off on trips two to three times per year.

Leisure takes precedence (90 per cent), followed by religious travel (21 per cent) and business (11 per cent).

The study also confirmed that they exert considerable influence in trip planning regardless of their travel party, but most, or 71 per cent, travel with their families, and therefore prefer family-friendly destinations.

Muslim women travelers also look to integrate religious amenities into their trips with 94 per cent of survey respondents reporting halal dining as a travel priority.

“Accessible religious facilities with female-only prayer rooms (86 per cent) and single-gender spas and beauty salons (79 per cent) also factor highly in their itineraries.

“Social justice, an important part of their faith, also influences their journeys, with 73 per cent seeking eco-friendly travel options abroad,” the report said.