When the weather is cooperating, the vast and immaculately sculpted grounds around the Imperial Palace are the perfect antidote to central Tokyo’s crowds. Still the official residence of the Imperial Family, the palace itself and the innermost grounds are off limits, except when the Imperial Family greets throngs of visitors (from a balcony from afar) for the Emperor’s birthday on December 23, and to welcome in the new year on January 2. The outer grounds, however, are open to the public and well worth an hour even if time is tight.

If that’s the case, go straight for the main photo op, the double-arched Nijubashi stone bridge that spans part of the moat. The bridge’s mirrored reflection on the water combined with the palace turret poking out of the woods behind it has become an iconic representation of old Tokyo.

With more time to spare, also stop by the East Gardens to take in the traditional landscaping, while if you are visiting in late March to early April, don’t miss the Kitanomaru Park area, where pink cherry blossom engulfs the banks of the Chidorigafuchi moat.

If you need a run away from a hotel treadmill, the palace has that, too – the five-kilometre loop skirting the grounds is one of the city’s most popular jogging spots. You get great views of the city and moats en route, and the entire five kilometres is uninterrupted by crossings or signals. 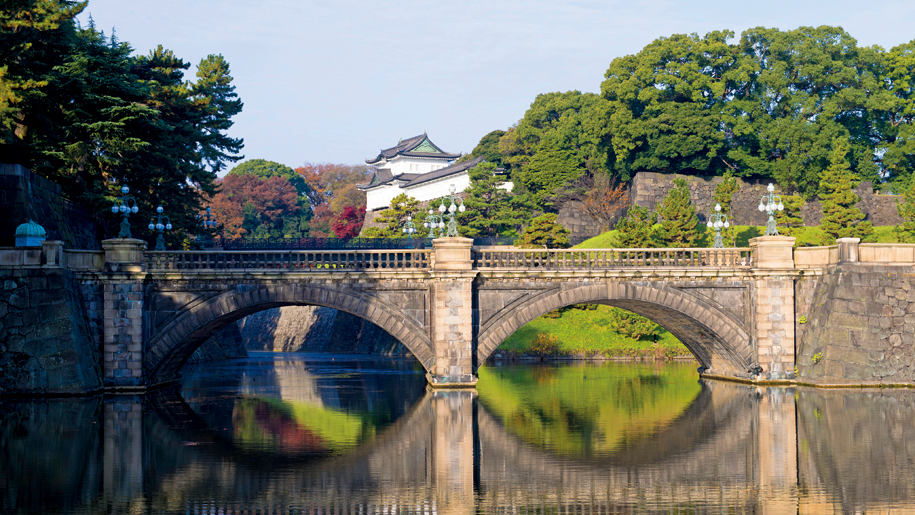 Walk to the northern part of the Palace’s outer grounds for a dose of contemporary culture. Divided into two parts – the Art Museum and Crafts Gallery – the National Museum of Modern Art, also known as MOMAT, focuses on multiple genres from the early 20th century to the present, tracing the influences that both overseas and traditional Japanese culture have had on modern-day art in the country.

To give an idea of the kind of special exhibitions you might find on a visit, exhibitions in 2018 have covered the dawning of contemporary art in Asian countries from the 1960s to 90s, as well as the work of influential Swedish designer and potter Ingegerd Raman – the latter including a look at Raman’s recent work with Japanese company Kimura Glass.

Hail a cab for a short ride into Ginza, the upscale shopping and dining area that – given its long association with conspicuous consumption and wealth – rather fittingly takes its name from the Edo-era silver mint (gin za) that was located here in the 17th century, when Tokyo (then known as Edo) was beginning to flourish under the Tokugawa Shogunate.

Ginza today is home to flagship stores for brands such as Chanel and Cartier, and in Mitsukoshi and Matsuya some of Tokyo’s most prestigious department stores. It’s also the site of the sleek Ginza Six, one of the latest mega-complexes to hit Tokyo when it opened in 2017. With 200 shops ranging from traditional craft stores to designer boutiques, a rooftop garden, contemporary art installations from acclaimed artists such as Yayoi Kusama, and even a traditional Noh theatre, architect Yoshio Taniguchi’s creation is worth prioritising if time is limited in Ginza. 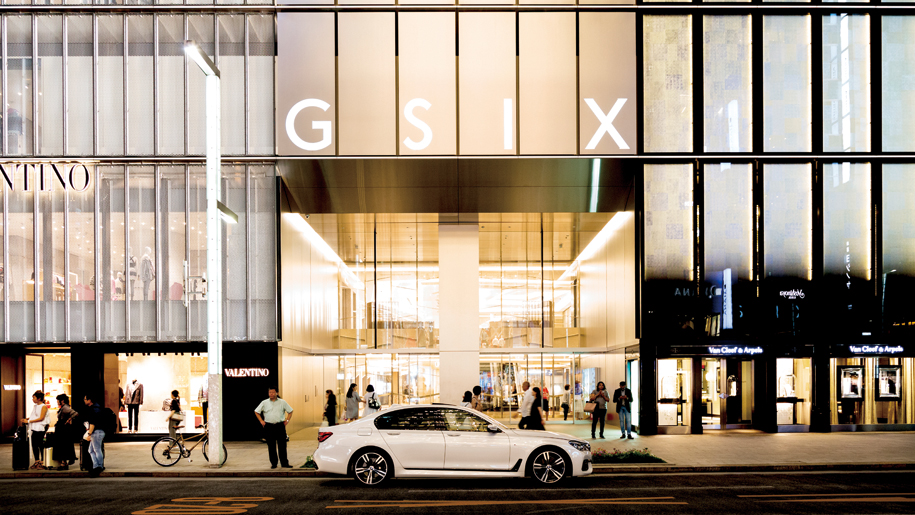 You can get Kit Kats almost anywhere, but from the wasabi version sold at souvenir shops in Shizuoka prefecture to easier-to-find green tea, fruit and sake Kit Kats, the weird and wonderful range of “only in Japan” flavours has given Japanese Kit Kats something nearing cult status.

The Kit Kat Chocolatory in Ginza is the place to pick up the newest releases and gift packs, and there’s also a café on the second floor where you can eat in. 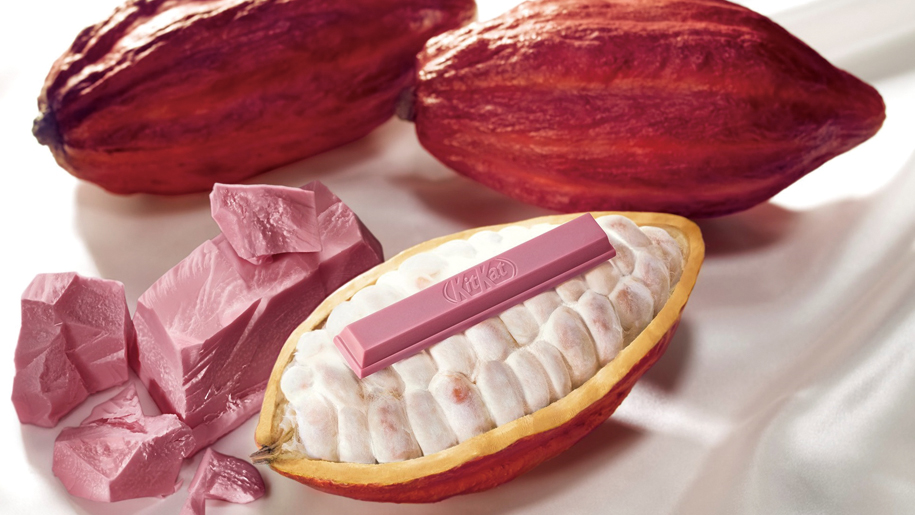 You could go high-end for dinner in Ginza – some of Tokyo’s finest sushi, tempura and international restaurants are in the area – but instead consider a gentle ten-minute walk northwest from Ginza along Harumi-dori to the more down-to-earth Yurakucho district.

Underneath the elevated rail tracks serving Yurakucho Station are dozens of restaurants, including izakayas specialising in yakitori (grilled chicken) that are easy to spot because they spill out into the street. The bustling atmosphere and budget-friendly prices are much more representative of Japan than Ginza’s restaurants – these are the kind of places people head to all over the country to unwind with a beer or sake and comfort food. And in this part of Yurakucho, most will have either an English menu or picture menu. 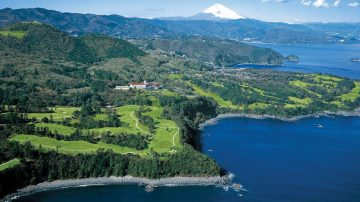 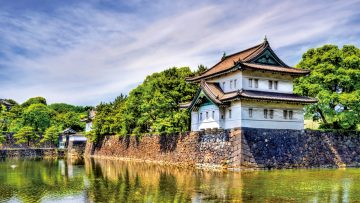