Start by catching a rickshaw to Old Delhi in the northern part of the city. Located at the end of Chandni Chowk, a colourful market area selling everything from saris to spices, Lal Qila or the “Red Fort” was built in the 17th century by the then Moghal emperor Shah Jahan (who also commissioned Agra’s Taj Mahal – see Great Escape, Business Traveller February 2007).

Jahan built the fort as part of his plan to move the country’s capital from Agra to Delhi (then called Shahjahanabad), and it remains an important site of Indian history today – India’s national flag was first flown here following Independence in 1947, and the prime minister continues to address the nation from the fort every year on August 15. If you’ve managed to avoid the array of rickshaws, scooters and cattle lining Chandni Chowk, you will enter the fort via the imposing Lahore Gate. Among the interesting buildings within the fort are the Diwan-i-Am or Hall of Public Audiences, where the emperor would listen to and settle complaints from the public on a daily basis, and the Diwan-i-Khas, which was used for private meetings. Open Tues-Sun, +91 011 327 3703.

A couple of kilometres south-west of the Red Fort, Connaught Place is better known as CP to locals. You can’t miss it on a map as it appears as a series of circular roads, with several straight roads emanating from its centre like the threads of a spider’s web. One of the most famous of these is Janpath (literally “The People’s Path”), a bustling street with souvenir market stalls selling everything from rugs and cushion covers to incense and the ubiquitous carved elephants – come equipped with your bargaining hat as sellers will start at prices ten times higher than their “best” price. CP itself is a series of shops, cinemas and restaurants connected by covered arcades and Palladian walkways, and while it may no longer be on a par with the high-tech shopping centres which are constantly springing up on the outskirts of the city, it is a pleasant area to window-shop away from the hubbub of Delhi’s street markets. Connaught Place is open daily except Sunday. 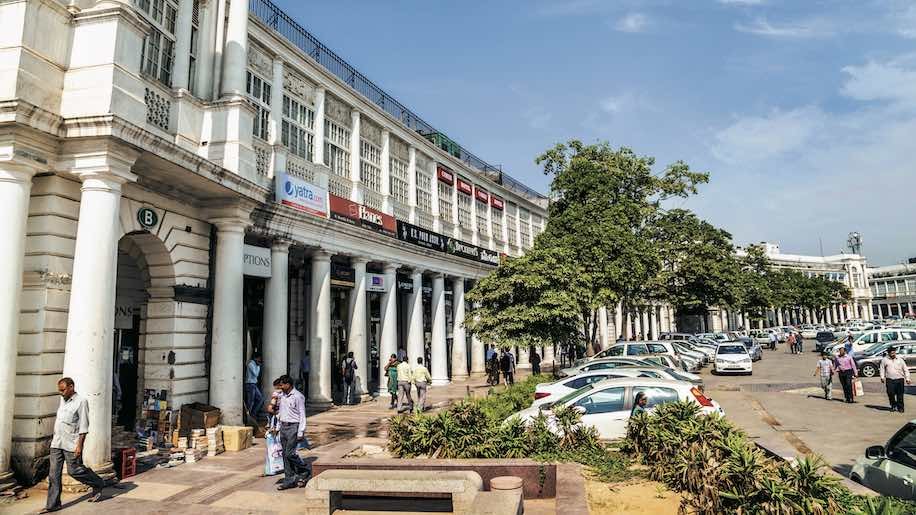 Take Janpath south and then continue east on Rajpath (The King’s Path) until you reach India Gate. Delhi’s equivalent of the Arc de Triomphe, the gate commemorates the 90,000-plus Indian soldiers who died during the First World War and the Afghan War. Particularly impressive at night, when it is lit from below, the 45-metre high memorial is inscribed with the names of those who died in battle. Since 1971 a flame has burnt continually at the base of the gate, marking the Tomb of the Unknown Soldier, along with the words “Amar Jawan” (Immortal Soldier), while alongside a solitary rifle and helmet serve as a tribute to fallen comrades. Eagle-eyed visitors will notice a nearby bandstand with an empty plinth underneath it – this originally housed a statue of King George V, which was taken down after Independence was achieved. Plans to replace the statue with one of Ghandi have yet to come to fruition. 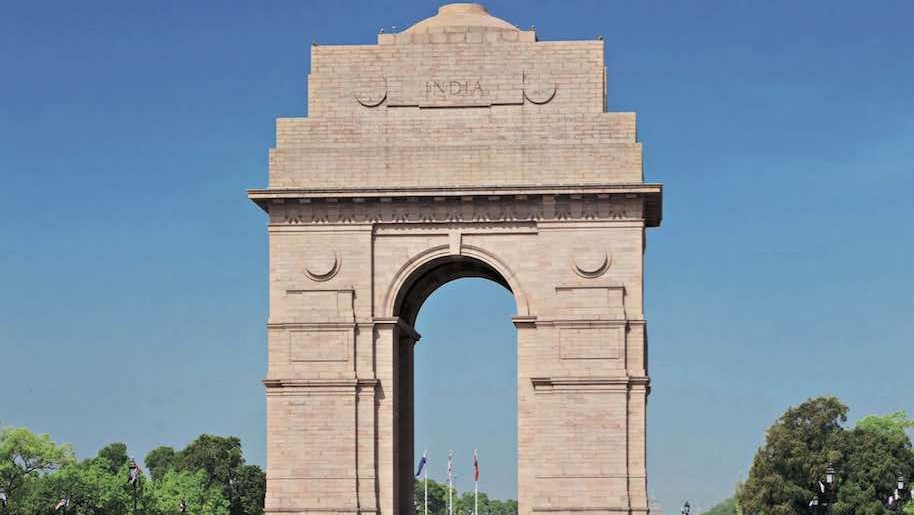 Located south-west of India Gate, Humayun’s Tomb is often nicknamed “Delhi’s Taj Mahal” because of its architectural influence on the temple in Agra (built some 70 years later). The tomb was commissioned by Haji Begum, the Persian wife of the Moghal emperor Humayun. The tomb dates back to 1565, and features the trademark onion-shaped central dome and symmetrical architecture which have made the Taj so famous. You can easily spend an hour or so wandering around the surrounding gardens and watercourses, and admiring the intricate marble lattice windows in the main building. Look out for the structure affectionately known as the Barber’s Tomb, which is said to house the body of the emperor’s favourite hairdresser – obviously a cut above the rest of his subjects. Open daily, +91 011 435 5275.

Dating back to 1192 and a Unesco World Heritage site since the mid-1990s, the Qutab complex might be a bit of a stretch to include in a four-hour visit but is well worth the effort if you have a little more time on your hands. Qutab Minar is the tallest brick minaret in the world, soaring over 70 metres into the hazy sky, and is one of the country’s most important examples of Indo-Islamic architecture, with verses from the Qur’an carved into its red sandstone exterior. Visitors can no longer climb to the top of the structure for safety reasons, but there is plenty to occupy your time at ground level, from India’s oldest mosque, Quwwat’ul Islam, to the curious iron pillar dating back to around 400AD. Standing seven metres tall and weighing in at more than six tonnes, the pillar was raised in honour of the Hindu god Vishnu, and is the only Hindu element remaining in the complex. Legend has it that anyone who is able to stand with their back to the pillar and wrap their arms around it until they touch will find that all their wishes come true – unfortunately it’s no longer possible to test out this appealing theory as a fence has been erected to stop eager visitors to the complex doing just that. Open daily. 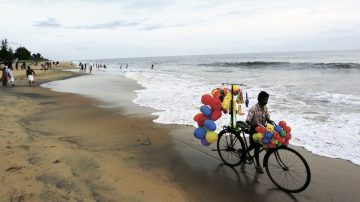 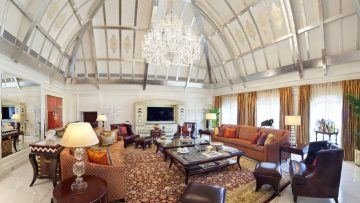 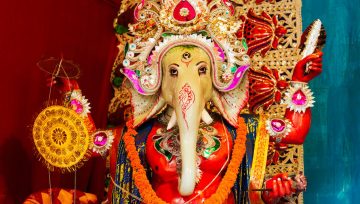