Delta has announced plans to fly between Los Angeles and Auckland for the first time.

The carrier will launch a daily nonstop service from LAX on October 28, using an A350-900 aircraft.

Delta will compete with Air New Zealand on the route, becoming the only US airline to operate nonstop flights between LA and Auckland.

The new service will join the launch of Delta flights from Los Angeles to London Heathrow for the first time since 2015, as well as the resumption of the carrier’s route between LAX and Paris CDG.

These European routes were announced last year, when Delta also confirmed the launch of flights between New York JFK and Gatwick.

Earlier this year Delta unveiled the first phase of the $2.3 billion Delta Sky Way at Los Angeles International, featuring a centralised check-in lobby and expanded security checkpoint and baggage claim areas, as well as a 250-foot “digital backwall” with wayfinding information in English and Spanish.

Delta unveils phase one of terminal transformation at LAX

“LAX continues to grow its global network of destinations that are connecting Angelenos to every corner of the globe, and Delta’s addition of nonstop service from Los Angeles to New Zealand is in lockstep with the airline’s commitment to expand and improve service to our region.

“Coupled with Delta’s international additions to Sydney and Tahiti, this is another exciting result of the ongoing and strong collaboration between LAX and Delta Air Lines as we connect more people across the Pacific and beyond.”

The news follows the launch of Air New Zealand’s nonstop Auckland-New York JFK flights in September 2022, and Qantas’ forthcoming service on the same route in June this year. 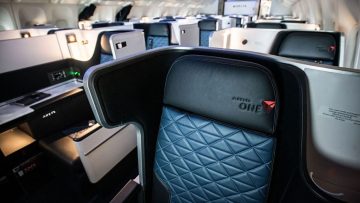 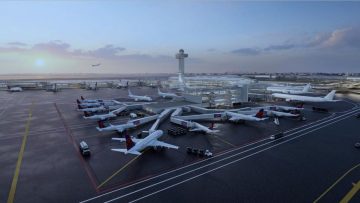 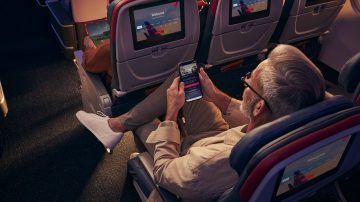 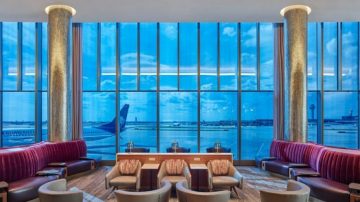