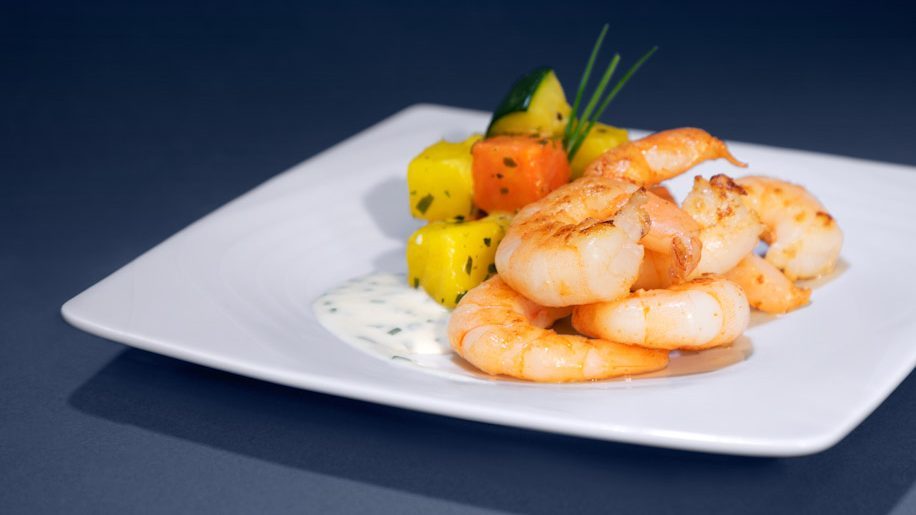 Air France will partner with a total of 17 renowned chefs for its premium inflight and lounge dining this year, five of which will be working with the carrier for the first time.

The carrier is well-known for partnering with Michelin-starred and Bocuse d’Or-winning chefs for its business and La Premiere (first class) catering, with recent menus having been created by the likes of Michel Roth and Anne-Sophie Pic.

This year will be no exception, with the line up featuring partnerships with five new chefs – Amandine Chaignot, Mauro Colagreco, Thierry Marx, Angelo Musa and Olivier Perret.

Alain Ducasse will continue to create dishes for Air France passengers at several of the carrier’s Paris CDG lounges, while Guy Martin will this year be responsible for a dish at the airline’s Paris Orly long-haul lounge.

The full list of chefs working with Air France this year is: 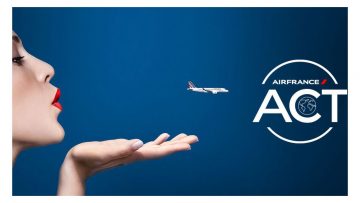 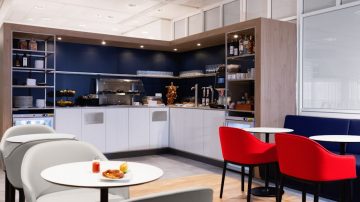