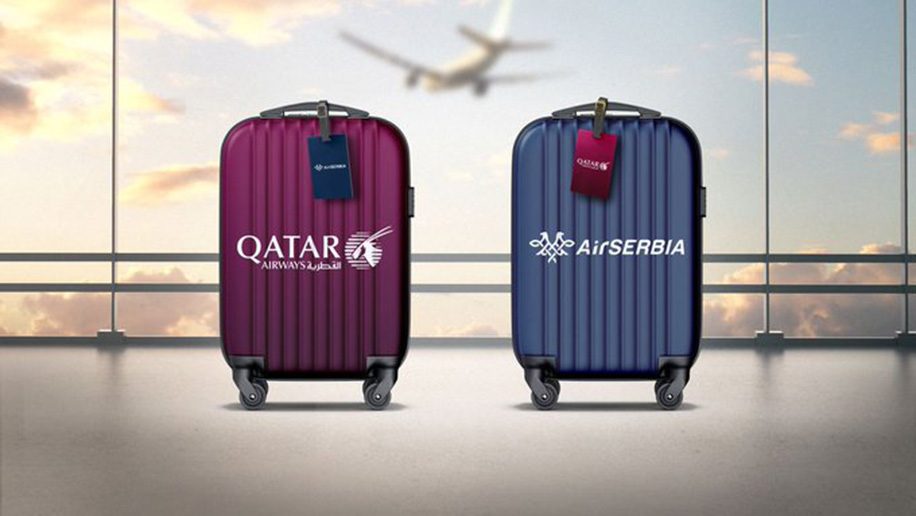 Qatar Airways said on Wednesday that it had signed a codeshare agreement with Air Serbia, the flag carrier of Serbia.

The agreement allows passengers to travel to over 40 destinations when travelling on each other’s networks effective February 1, 2023.

Qatar Airways currently operates five weekly flights between its hub in Doha and the Serbian capital of Belgrade. Via the codeshare agreement, its passengers will now be able to use a single booking to continue their journey onwards to other European countries including Bosnia and Herzegovina, Montenegro, Slovenia, among others, served by Air Serbia.

From its hub at Belgrade Nikola Tesla airport, Air Serbia flies to more than 70 destinations in Europe, the Mediterranean, North America, Asia and Africa. As a result of this latest codeshare, Air Serbia will add its marketing code on Qatar Airways direct flights between Belgrade and Doha, as well as various points beyond Doha including Adelaide, Baku, Brisbane, Tbilisi, Ho Chi Minh City, Hong Kong, Melbourne, Muscat, Nairobi, Perth, Seychelles, Singapore and Sydney.

Additionally, and subject to government approvals, Air Serbia plans to extend its coverage to Bangkok, Cape Town, Johannesburg, Phuket, Seoul, Tokyo, Yerevan, and Zanzibar, among others.

Qatar Airways currently flies to more than 150 destinations worldwide. “This partnership will allow us to expand our footprint in the Central and Eastern European markets where we are looking forward to offering additional travel choices for our customers,” said Akbar Al Baker, group chief executive of Qatar Airways.

Air Serbia’s chief executive officer, Jiří Marek, added: “We are joining forces to provide passengers with new connection opportunities and access to unique destinations from both networks. Through this cooperation, we believe that we will be able to jointly bring to Serbia more traffic and opportunities for trade and tourism, as well as to increase the traffic between the two hubs.”

UAE national carrier Etihad Airways took a 49 per cent stake in Air Serbia in 2014, but the Serbian government has been gradually increasing its stake in the carrier in recent years, and now owns a majority 83.58 per cent share in the airline, with Etihad owning 16.42 per cent.

Earlier this week, Air Serbia said it achieved a profit of €21 million in 2022, adding in a statement that it had done so “without a single euro coming from government subsidies.” 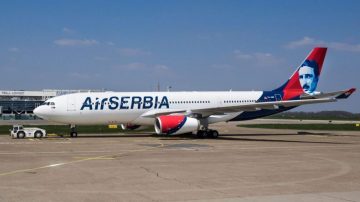 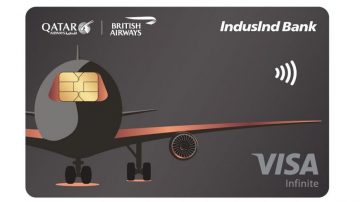 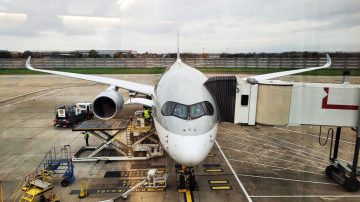 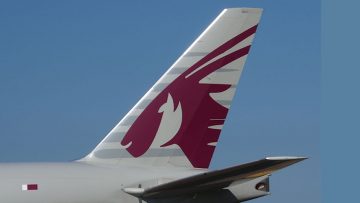