Ryanair to launch six routes from London Stansted for summer 2023 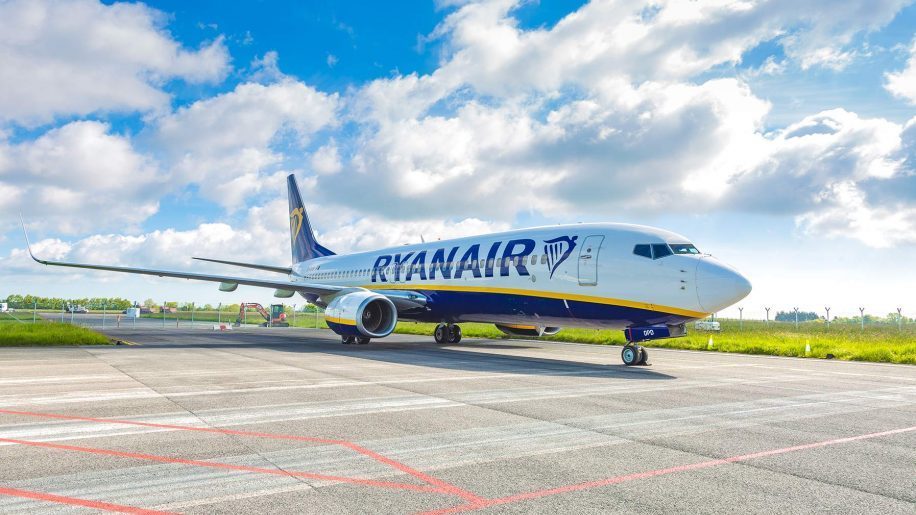 The low-cost carrier will operate three-times-weekly services to Asturias in Spain, Cornwall, and Leipzig, as well as twice-weekly to Austria’s Klagenfurt.

Ryanair will also fly twice-daily to Belfast, and three times per day to Edinburgh.

The summer 2023 schedule will see Ryanair operate over 3,000 weekly flights across more than 180 routes from Stansted, Gatwick and Luton, marking a ten per cent growth compared to the same period last year.

Additionally, the airline is increasing frequencies on more than 30 popular routes including Berlin, Malaga, Mallorca, Nantes and Palma.

The carrier has invested $5.7 billion in London and has 57 aircraft based here.

“While the halving of APD on domestic flights from Apr ‘23 has allowed Ryanair to add more domestic routes to our UK schedule for Summer ’23 – incl. London Stansted to Belfast, Cornwall and Edinburgh – if we are to continue to grow and drive traffic/tourism recovery for the UK, Prime Minister Sunak should immediately scrap APD for all travel and provide incentives for airlines like Ryanair to stimulate growth and recovery for the UK, incl. London.”

O’Leary also told the Financial Times on Tuesday (January 17) that there are “no signs” of the economic downturn affecting airlines, with the low-cost carrier reporting 49.5 million bookings last week. He told the newspaper that “there is an outside prospect this week we might do 5 million for the first time”.

The airline’s chief executive expects passenger numbers to grow to 168 million in the year to March 2023, but warned that oil prices could impact the carrier’s profitability over the next 12 months. 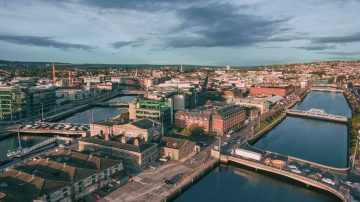 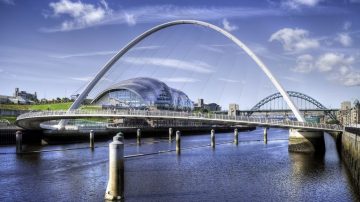