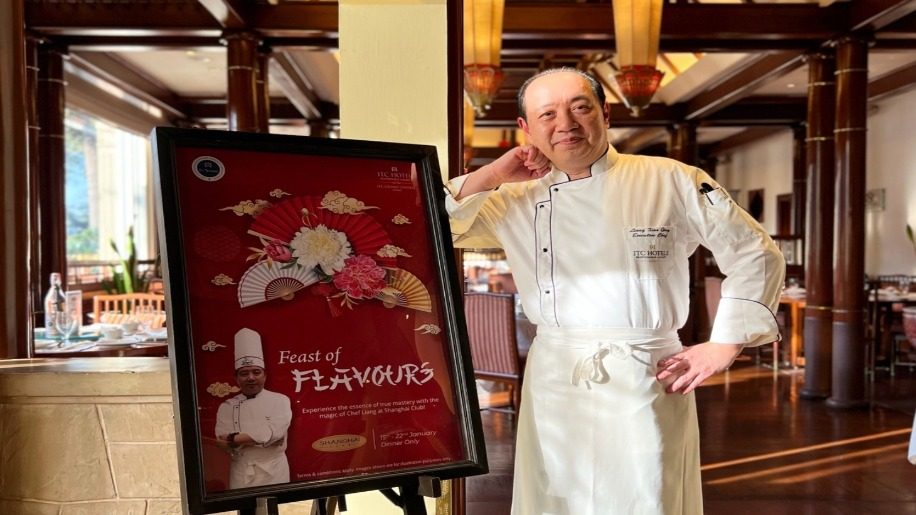 Chef Liang possesses a vast experience of over 35 years in the culinary world. From being awarded China’s most high profile young chef and later the coveted title of master of Chinese cuisine, he has won numerous international laurels and accolades. He is the preferred Chinese chef for the representatives of the Chinese Government in India and the Chinese expatriate community.