Etihad to launch flights to Copenhagen and Dusseldorf 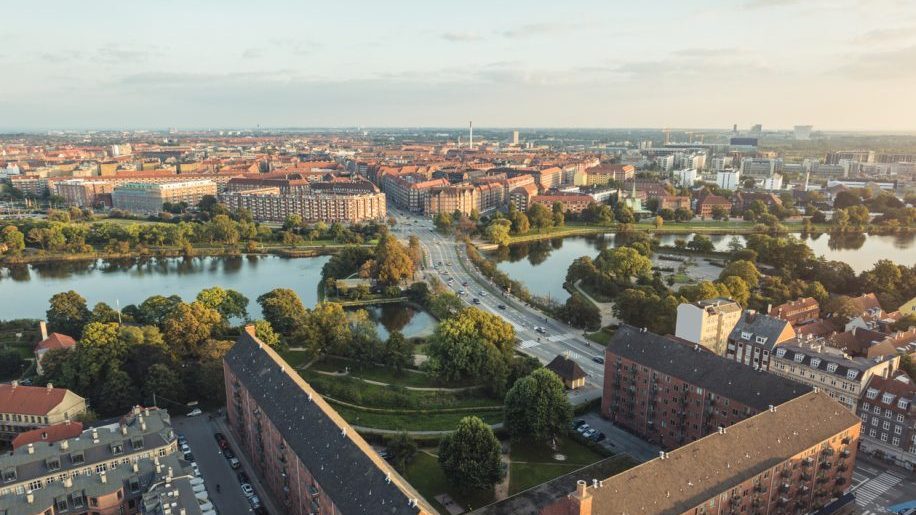 Etihad Airways has announced plans to launch routes to the Danish capital Copenhagen and the western German city of Dusseldorf.

Both routes will commence in October 2023, with flights to Copenhagen operating four times weekly and those to Dusseldorf operating thrice-weekly.

Both destinations will be served by the carrier’s two-class B787 Dreamliner aircraft, configured with 28 seats in business class and 262 in economy.

Etihad has previously operated the Abu Dhabi-Dusseldorf route – indeed in 2017 it was flying as much as twice-daily between the two cities.

The new follows Finnair’s strategic partnership with Gulf carrier Qatar Airways, which has seen it launch flights from Copenhagen, Helsinki and Stockholm to Doha.

Finnair to launch flights from Copenhagen, Helsinki and Stockholm to Doha

In addition Qatar Airways launched a daily service between Doha and Dusseldorf in November last year.

“We are thrilled to start flying to Denmark for the first time and to expand our network in Germany to our third city, providing guests with more holiday options and easier access between Abu Dhabi and Europe.

“Our new flights will take off for the winter season – the perfect time for guests to escape the cold and enjoy Abu Dhabi’s beautiful beaches, world-class entertainment and rich heritage — and also ideal for travellers choosing to experience the unique allure of Europe in the winter.

“With our network expanding to 66 cities, there are even more must-see destinations to plan your next great adventure with Etihad Airways.” 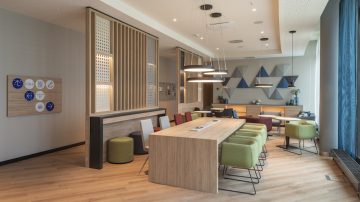 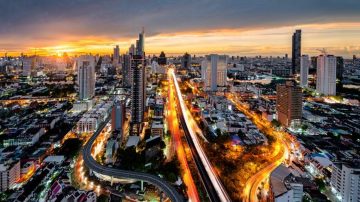