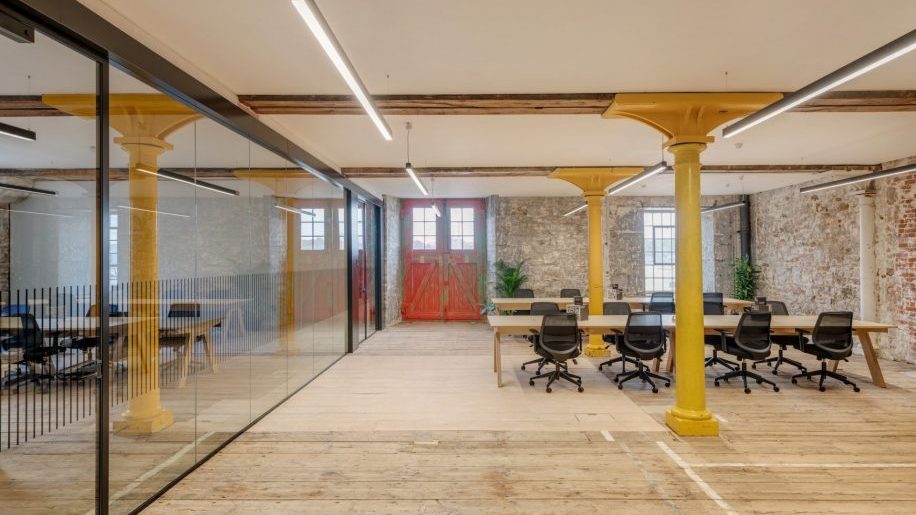 Workspace provider Block has fully opened its Plymouth facility with the addition of a 60-station gym.

Phase 1 of Block Plymouth was unveiled last year, with the opening of offices, a cafe bar and co-working space within the Grade I listed Melville building at Royal William Yard.

Office tenants include accounting firm KPMG which moved into the building in summer 2022.

The existing facilities have now been joined by a 24-hour gym, the use of which is included in Block’s office and co-working memberships.

Those not looking for co-working space can take out gym-only membership from £39.95 per month. 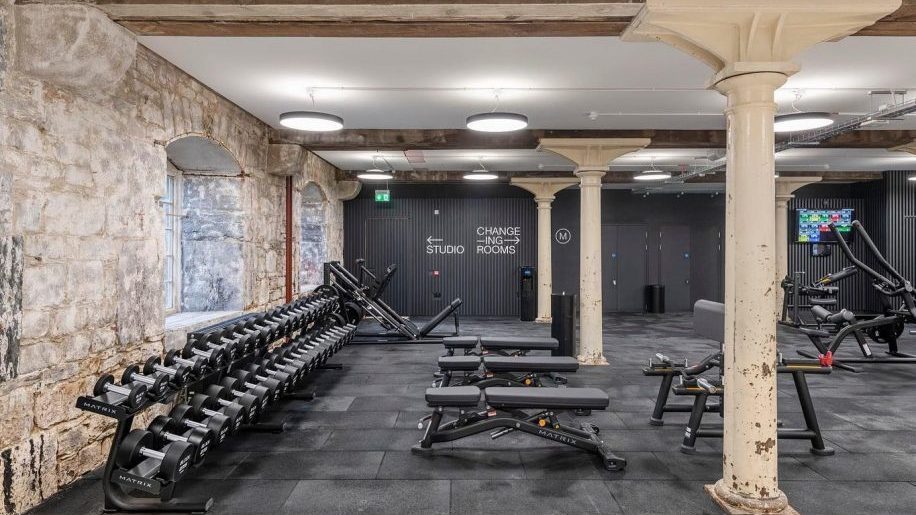 The redevelopment of the 200-year-old Melville Building is part of the wider regeneration of Plymouth’s Royal William Yard, a 65,000 sqm site formerly used as a victualling depot for the Royal Navy.

Designed by architect Sir John Rennie and built between 1826 and 1835, the yard was released from the Ministry of Defence in 1992.

A total of ten buildings have been restored and are now home to a range of restaurants, bars, shops, art studios, boutique B&B Rooms by Bistrot Pierre, and a forthcoming Everyman Cinema.

Block Plymouth follows the recent opening of the independent Venaspace co-working and office space in the city’s Derriford Business Park. 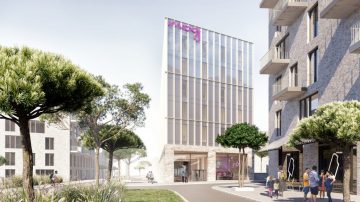 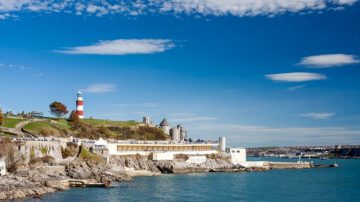 News
Hilton to open first hotel in Plymouth
3 May 2022
Loading...