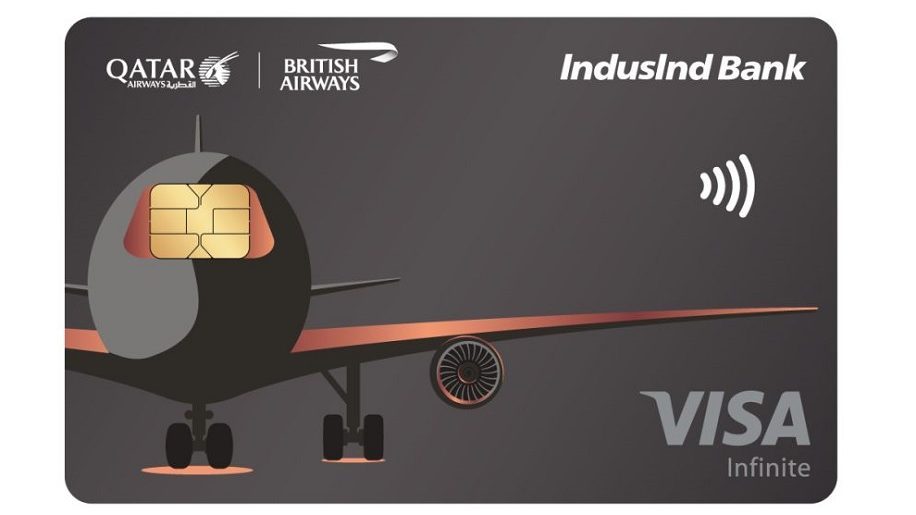 The partnership between British Airways, Qatar Airways and India’s Induslnd Bank is set to launch in the first quarter of the financial year 2023-2024.

Exact details have yet to be confirmed, but customers will be able to take out a Visa Infinite credit card, with the option to earn Avios through either the British Airways Executive Club or Qatar Airways Privilege Club programmes.

BA is a member carrier of the International Airlines Group (IAG), while Qatar Airways adopted Avios as the reward currency for its Privilege Club scheme in March 2022.

An IAG Loyalty press release said that the card would offer “best-in-class rewards and benefits to elevate the international travel experience of customers”.

“Stacked with multiple attractive benefits suiting the requirements of frequent travellers, at the time of application this credit card will give customers the flexibility to choose their preferred airline loyalty programme and select their preferred travel destination to collect maximum Avios and enjoy a host of other benefits,” the group continued.

IAG Loyalty – the subsidiary which manages the British Airways Executive Club, Iberia Plus, Vueling Club, and the Aer Lingus AerClub schemes – has gradually been rolling out new Avios-related benefits and in recent months, including a wine delivery business, and a new Avios-earning partnership with Uber.

Later this year British Airways is set to change the way their loyalty members earn Avios through flying, moving away from the current model of Avios earning being linked to the distance flown in favour of Avios being earned per flight expenditure.

“We are delighted to launch the new British Airways and Qatar Airways credit card with IndusInd Bank; a unique multi-brand credit card.

“The Avios currency will give Indian consumers great value rewards and opportunities to do more when it comes to global travel and experiences.”

This year looks set to signal a shake-up in airline co-branded credit cards in the Asia-Pacific region  with Star Alliance also recently launching a new product with HSBC Australia. 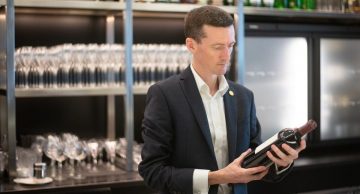 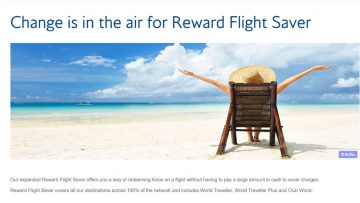 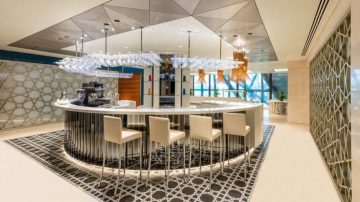 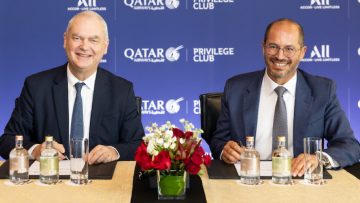