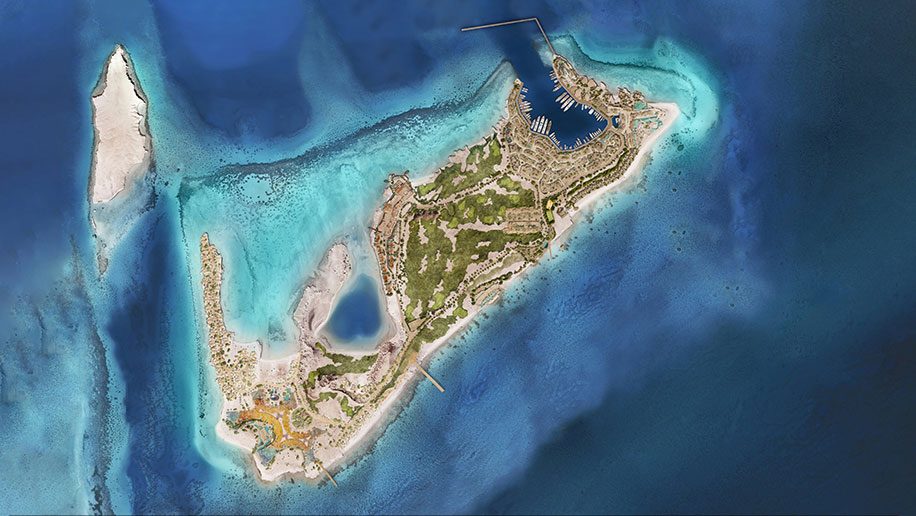 On Monday, plans were unveiled for the first luxury island and yacht club destination within the Saudi giga project of Neom.

Details of the development called Sindalah which will open to the public in 2024 was announced  by Saudi Arabia’s Crown Prince, Prime Minister and Chairman of the Neom Company Board of Directors, Mohammed bin Salman.

Spread over 840,000 sqm, Sindalah is one of a group of islands that will be developed in Neom and is expected to create 3,500 jobs within the tourism sector and related hospitality and leisure services.

“Three luxury hotels will be on Sindalah, with 413 ultra-premium hotel rooms including 88 stunning villas and a further 333 serviced apartments. Facilities on Sindalah will include a luxury beach club and a glamorous yacht club, delivering an incomparable Red Sea experience, as well as a spa and wellness center for guests looking to relax. Further information will be provided in due course when our hotel partners are announced,” Chris Newman, executive director of Hotel Development at Neom told Business Traveller.

A release by state-run Saudi Press Agency confirmed that Neom “is working with world-class leisure and hotel brands to make Sindalah an exclusive and glamorous destination in the Red Sea for the world’s yachting community.”

Sindalah is also expected to become a popular golfing destination by offering a 6,474-yard (5,920 meters) par 70 course. With its 18 tees, the Sindalah golf course will deliver two unique nine-hole experiences.

“This is another significant moment for Neom and a major step in the kingdom realising its tourism ambitions under Vision 2030. Sindalah will be Neom’s first luxury island and yacht club destination in the Red Sea, providing a scenic gateway to the Red Sea that will become the region’s most exciting and attractive tourism location. It will be a destination where travellers can experience the true beauty of Neom and Saudi Arabia, above and below the water, making Sindalah the future of luxury travel,” said Mohammed bin Salman.

Other confirmed projects for Neom include The Line which will be only 200m wide, and 500m above sea level, but will span 170km in length; Trojena, Neom’s mountain tourism destination that features a ski village; and Oxagon, a carbon emissions-free industrial city “floating” on the Red Sea. 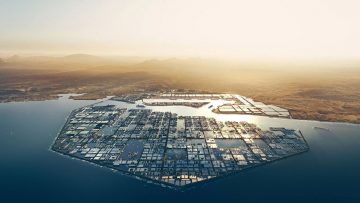 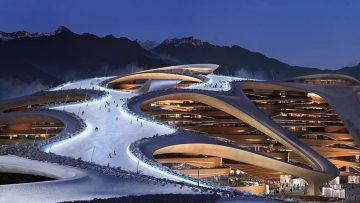 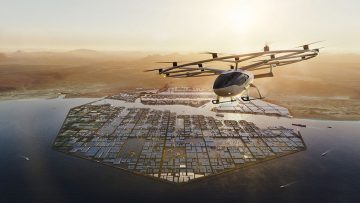 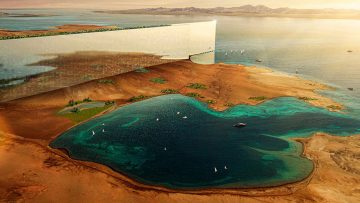