Qantas to bring sixth refurbished A380 out of storage

Qantas has outlined its plans for the upcoming peak summer holiday period, including new and resumed routes, and the rostering of larger aircraft.

The carrier and its subsidiary Jetstar expect to carry more than eight million customers over the next two months, highlighting “particularly strong leisure demand”.

As a result Qantas is bringing back a sixth refurbished A380 superjumbo into operation from the middle of this month, “providing more operational resilience over the busy Christmas holidays”. The airline has a total of ten A380s in its fleet, four of which remain in storage.

The carrier will also roster larger A330 aircraft onto flights between Sydney and Bali between December 5 and January 26, replacing the current B737s serving the route.

The airline is also set to resume the following seasonal domestic routes this month:

Qantas said that across its domestic network the group is now operating at 95 per cent of pre-Covid levels.

Meanwhile Jetstar will begin flights with three new A321 neo aircraft in the coming weeks, initially on domestic services and its routes between Australia and Bali.

And the carrier recently announced plans for new flights between Sydney and Rarotonga in the Cook Islands, starting on June 29, 2023.

The group said that it will roll out a number of customer initiatives at airports over the Christmas holidays, “with a focus on making journeys easier” – more details will be released on this “shortly”.

Finally a refurnished lounge is set to open in Honolulu on December 16, following the unveiling of a new facility at Rockhampton airport last month. 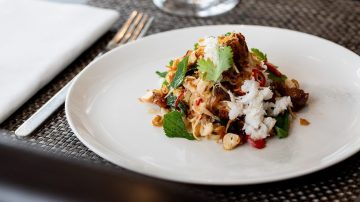 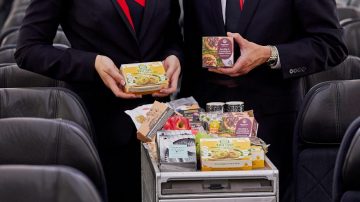