Emirates to operate additional daily service between Dubai and Colombo 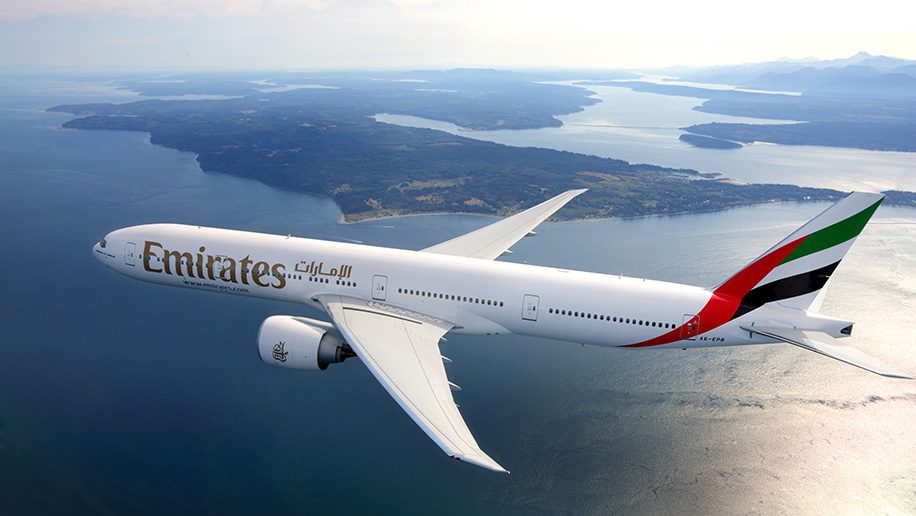 Emirates has announced plans to add an additional daily direct flight between Dubai and Colombo from December 1.

EK648/EK649 will operate direct between Dubai and the Sri Lankan capital, except for during the period of December 16-30 when it will be routed via the Maldivian capital, Malé.

The flights will be operated by B777-300ER aircraft in a three-class configuration, including private suites in first class and fully-flat seats in business.

The direct flight times are as follows:

The routing via Malé is:

The additional service will increase the number of daily flights between the two cities to three. These include two direct flights and one operating via Malé. 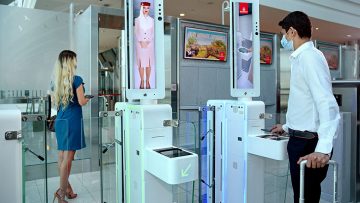 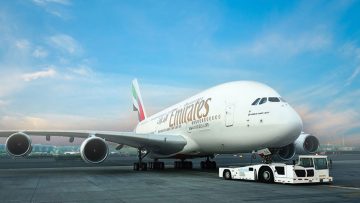 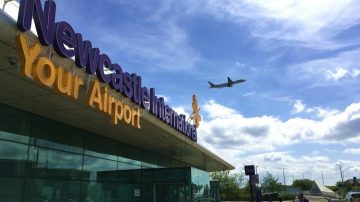 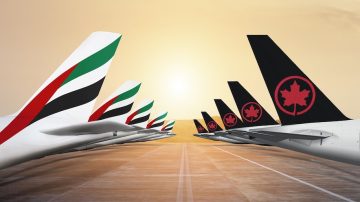