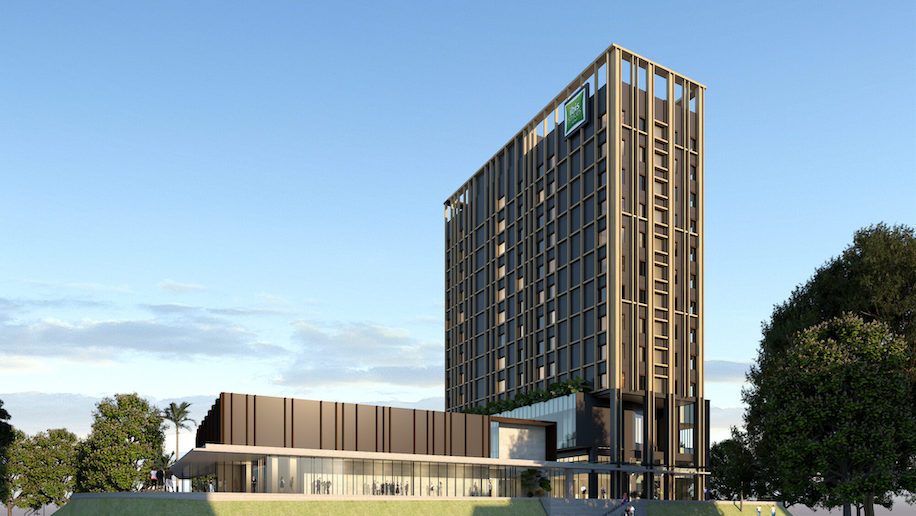 Accor has announced plans to open a property under its budget Ibis Styles brand in BSD City, a destination in Greater Jakarta.

The new-build Ibis Styles Serpong BSD is scheduled to open in the second quarter of 2024 with a design concept inspired by Indonesia’s weaving industry.

The 12-storey property will include 165 rooms with the brand’s signature Sweetbed, complimentary wifi and multimedia connectivity.

Further facilities will include a grand ballroom that can host up to 600 guests along with breakout meeting rooms and AV technology, an all-day restaurant, a lounge offering refreshments, a swimming pool and fitness centre.

BSD City, formerly known as Bumi Serpong Damai, was first developed in the 1990s and has grown into an urban area which is home to business parks, residences, shopping centres, schools and universities. The hotel will be located 15 minutes drive from Indonesia Convention Exhibition BSD City, as well as an hour’s drive from downtown Jakarta and Soekarno-Hatta International airport.

Owned by PT. Graha Bangun Karya, the hotel will be fully managed by Accor.

“Indonesia is an important market for Accor, so we are delighted to collaborate with PT. Graha Bangun Karya on this exciting project. ibis Styles, with its blend of creative design and international amenities, is playing a key role in the growth of our Indonesian portfolio. As BSD City continues to expand and new businesses and residents flock to the area, we are confident that ibis Styles Serpong BSD will become a popular option for guests and meeting planners alike.”

Earlier this year Accor announced plans for its first Movenpick hotel in the Indonesian capital: 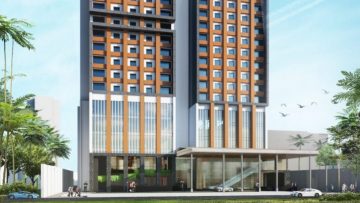 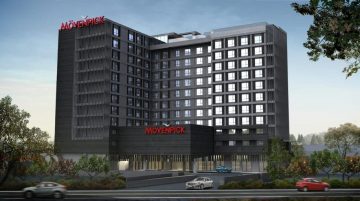 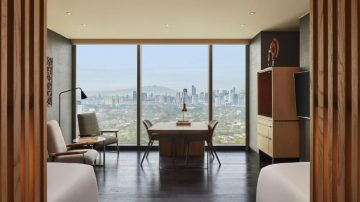 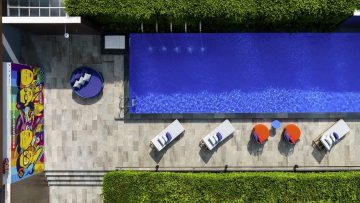