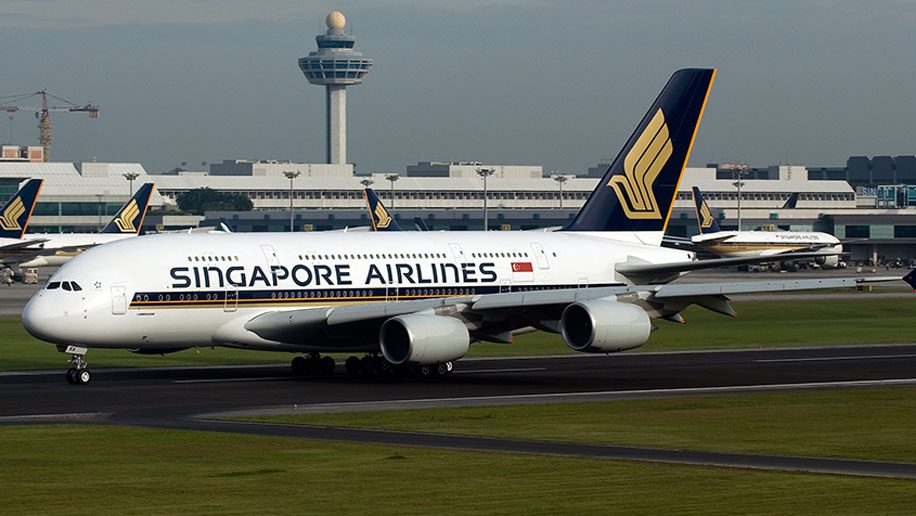 Singapore Airlines will ramp up its network across Asia and increase A380 services to Australia in 2023.

The carrier will return to Busan in South Korea from June 2, 2023 with a four-times-weekly service on the B737-8.

The airline expects flight frequencies to “reach or exceed” pre-pandemic levels in several locations across East and Southeast Asia by March 2024. These destinations include Bangkok in Thailand, Busan and Seoul in South Korea, Fukuoka, Nagoya and Osaka in Japan, Ho Chi Minh City in Vietnam, Kuala Lumpur in Malaysia, Siem Reap in Cambodia, and Taipei in Taiwan.

“Looking ahead to 2023, we see stronger demand for flights to destinations across South East Asia, parts of East Asia, and Australia. As we restore our network to these regions closer to pre-pandemic levels, our customers have even more flight options as they make their holiday plans.”

Meanwhile, the airline revealed that it will adjust other parts of its network across the Americas and Europe.

The Singapore-Manchester-Houston route will operate thrice weekly instead of four-times weekly from March 28, 2023. SIA will launch a new twice-weekly service (Monday and Sunday) between Singapore and Manchester, operated by A350-900 long-haul aircraft, from April 2, 2023. All of these routes will run until October 28, 2023.

Timings will be as follows:

SQ301 departs Manchester 1140, arrives in Singapore at 0740 the following day

Further details can be found here. 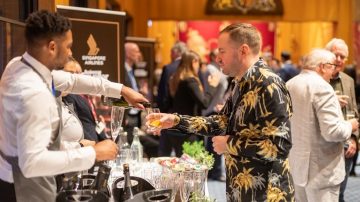 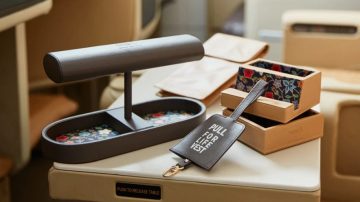 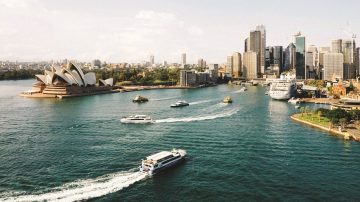