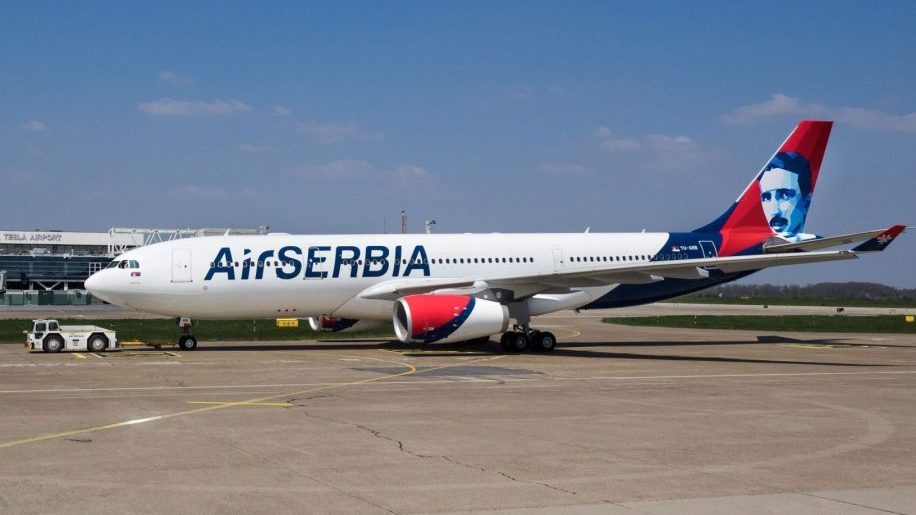 Air Serbia has announced plans to resume flights between Belgrade and Chicago, more than 30 years after the airline last served the route.

The flag carrier will launch a twice-weekly service on May 17, 2023, rising to three flights per week from June 12 next year.

The 11-hour flight will be operated by Air Serbia’s A330 aircraft, configured with 21 seats in business class and 236 in economy.

Schedules are listed in the table below – the carrier said that the new route would offer connections from Chicago onto its other destinations including Athens, Vienna, Berlin, Bologna, Bucharest, Dubrovnik, Istanbul, Larnaca, Ljubljana, Prague, Pula, Podgorica, Rome, Sarajevo, Skopje, Sofia, Tivat, Venice and Zagreb.

Air Serbia also interlines with Jetblue and American Airlines for onward travel within the US.

The Chicago O’Hare service will join the airline’s flights from Belgrade to New York JFK, which launched in 2015. At the time the service was the first nonstop route between Serbia and the US for 24 years.

Etihad Airways took a 49 per cent stake in Air Serbia in 2014, but the Serbian government has been gradually increasing its stake in the carrier in recent years, and now owns a majority 83.58 per cent share in the airline, with Etihad owning 16.42 per cent.

“After more than three decades, the JU 506/507 flight will mark the return of the national airline to Chicago. This is an extremely important city and we are certain that direct flights between Belgrade and Chicago will mean a lot not just to the Serbian diaspora, but also to the wider Balkans region.

“By introducing flights between those two cities, the region will be better connected to Chicago, and passengers will have more choices. With the good connections that Air Serbia offers we expect great interest for these direct flights, for those who want to continue their travel to other destinations.

Chicago: Keeping in the loop 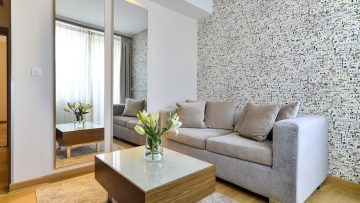 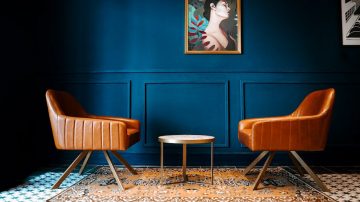 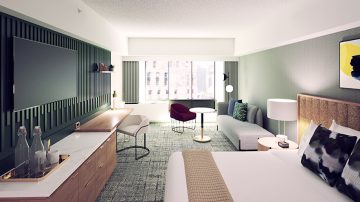 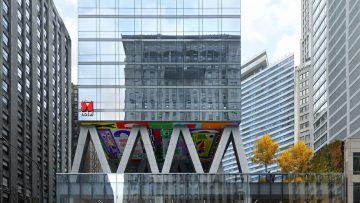