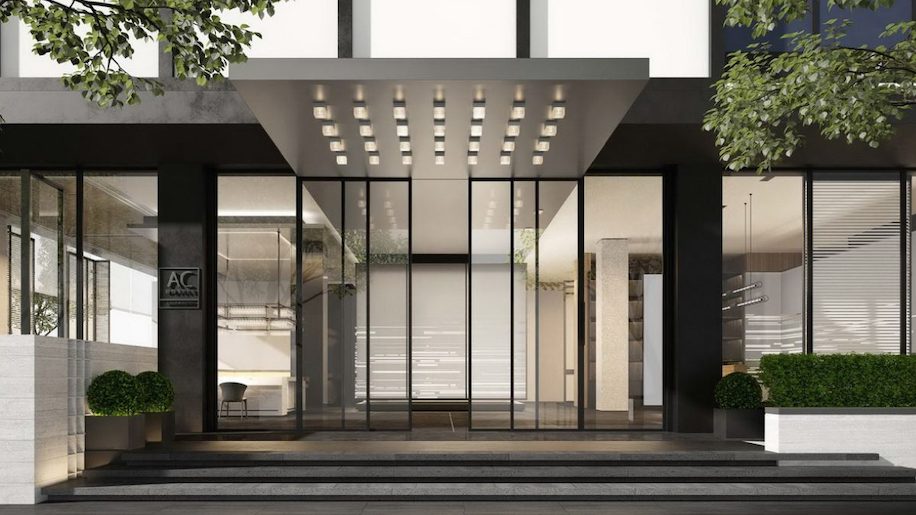 Marriott International plans to expand its select service portfolio in Greater China with the addition of 30 hotels in the region by the end of next year.

The group says that the openings are “fuelled by the strong demand” and that these will “elevate consumers’ travel choices in China’s second- and third-tier cities, such as Foshan and Changchun, while expanding its presence in first-tier cities like Shanghai”.

“Representing over 50 per cent of Marriott International hotels expected to open in Greater China across 2022 and 2023, our select-service brand portfolio is a growth engine for the company as we continue to expand.

“With a well-defined ‘Brand + Destination’ development strategy, we see great growth potential in providing approachable and moderately-priced choices across emerging destinations. We plan to continue to work with our owners and franchisees to enhance our select-service brands portfolio through new-builds and conversions in destinations where our guests aspire to travel.”

The company says that it will focus on dual-brand projects and its franchise-plus model in its expansion across Greater China. In 2022, the company signed six dual-brand hotel projects representing 14 hotels, three of which are under the Fairfield by Marriott brand and two under the Four Points by Sheraton brand.

Earlier this year the company announced plans to open 14 additional luxury properties in Asia Pacific by the end of 2023. 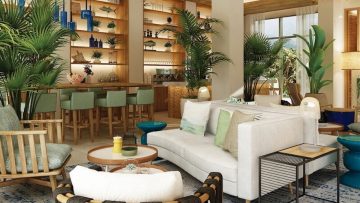 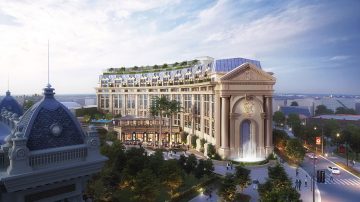 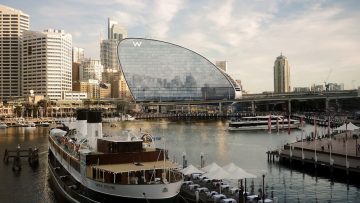 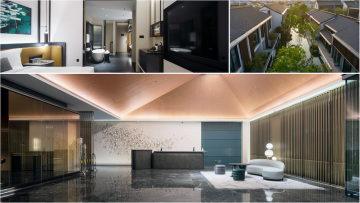