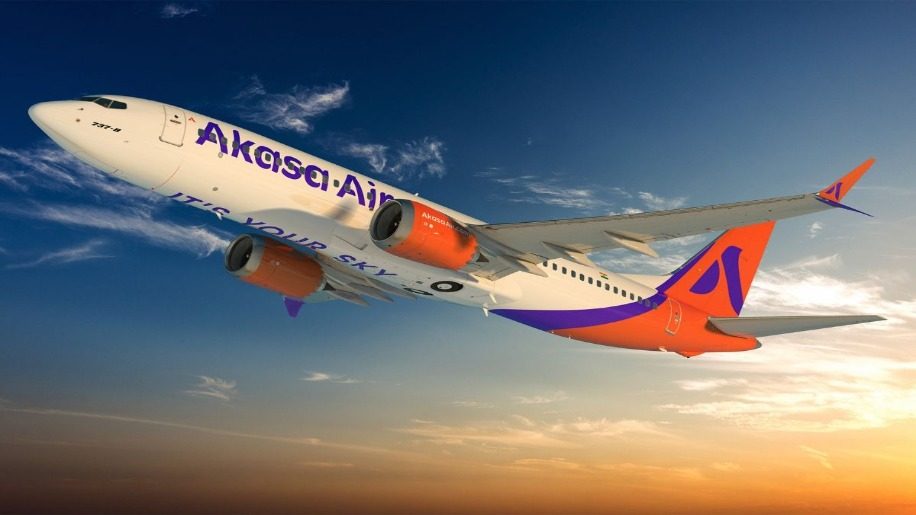 Newly-launched Akasa Air on November 2 said the airline has added Pune to its network with direct connectivity from Bengaluru, starting November 23, 2022.

The newly-commencing double daily flights on the Bengaluru-Pune route will start with its first frequency on November 23, 2022, and the second frequency will be added from November 26, 2022, onwards, the airline said in a press release.

Pune will be the ninth destination and second city in the state of Maharashtra after Mumbai for the airline.

Also, Akasa Air is augmenting connectivity between Bengaluru and Mumbai due to growing demand. Starting November 23, 2022, a sixth and seventh frequency will commence on this popular route, taking the total up to seven daily flight options between the two metros. 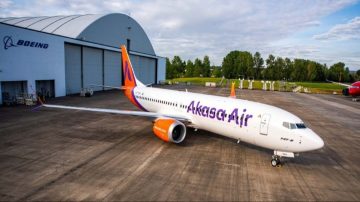