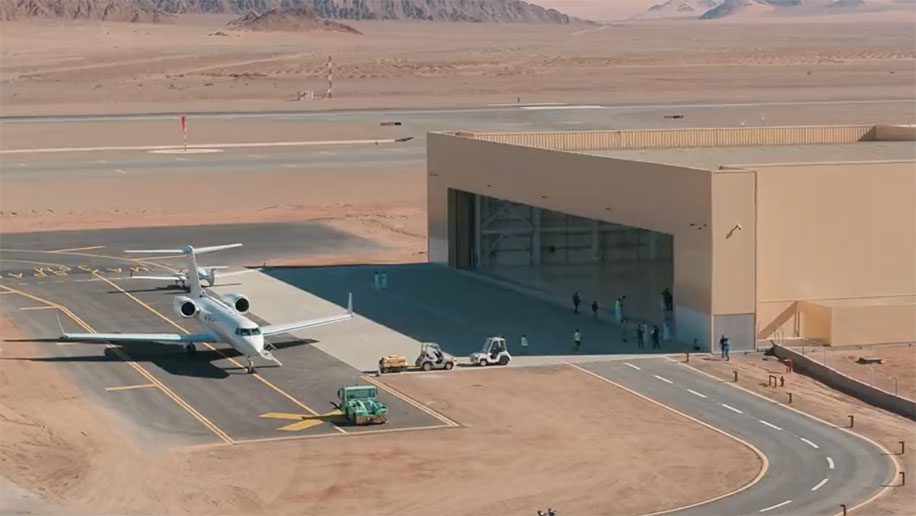 Earlier this week, the Royal Commission for AlUla (RCU) inaugurated a new hangar for private aircraft at AlUla International airport in Saudi Arabia.

The 3,000 sqm hangar has a capacity to accommodate private planes of different sizes.

It is equipped with ground flight and engineering crews and can also provide long-term parking services, according to a report by Saudi Press Agency.

Since August 2019, the airport has seen a number of projects undertaken by the RCU in cooperation with the country’s Civil Aviation Authority.

These include increasing the airport’s capacity from 100,000 to 400,000 passengers annually, while its total area has been expanded to cover 2.4 million sqm.

#AlUla was once a station on caravan routes. Today we continue the second chapter of the novel with the inauguration of the VIPaircraft hangar at #AlUla International Airport. pic.twitter.com/sO6zUzTNPo

AlUla International airport also features facilities including an executive lounge to serve business travellers, among others.

Apart from private jet services, commercial airlines too are ramping up services to AlUla. Last month, Saudi carrier Flynas began operating its first direct service between Cairo in Egypt and AlUla. The airline operates two weekly direct flights between AlUla and Cairo. Flynas also recently announced the resumption of its flights from AlUla to Riyadh, Dammam, and Dubai, with two weekly flights for each destination. It was also the first-ever airline to launch international scheduled flights to AlUla from Dubai back in November 2021. 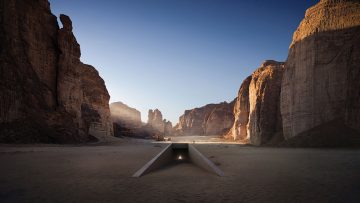 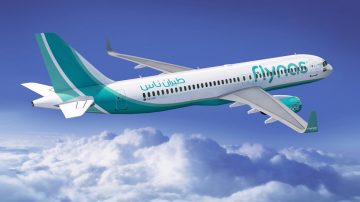 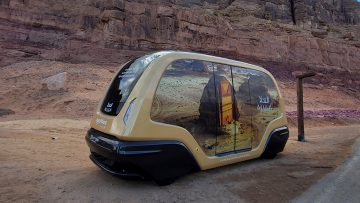