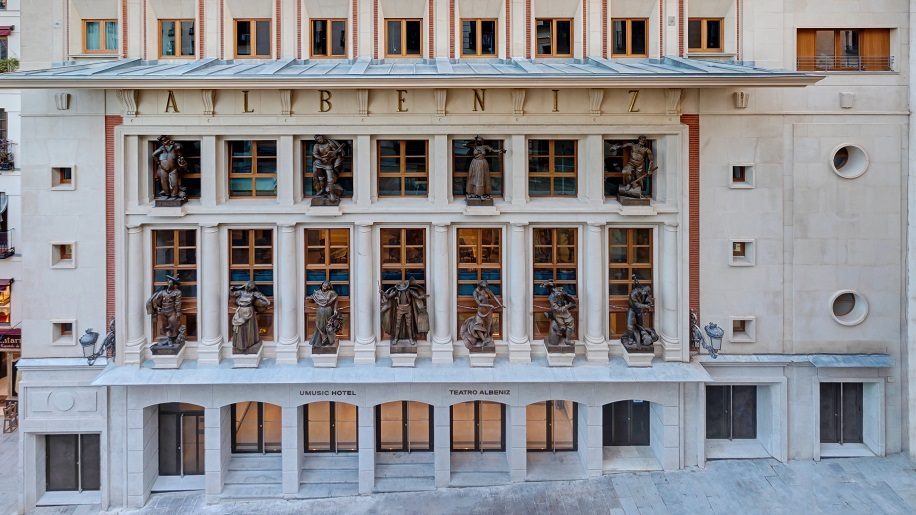 The Umusic brand was first unveiled in 2020, with a press release stating that the hotels would “draw inspiration from their respective local culture and serve as creative hubs in communities around the world – promoting positive social change, education and innovation through  the power of music”.

Initial plans called for the brand to debut in the US cities of Atlanta, Biloxi (Mississippi) and Orlando.

But the Spanish capital has ended up being the launch city for the brand, with the Umusic Hotel Madrid being housed within a building which is also home to the historic Albeniz Theater, in the city’s Centro district.

The first production at the refurbished 898-capacity theatre will be the musical Company, featuring Antonio Banderas as director and title character Bobby.

The show will run until February 14, 2023, and Universal Music Spain said that it would work with the property “to continue bringing Madrid some of the biggest names in entertainment, making Umusic Hotel Madrid a premiere destination for guests around the world”. 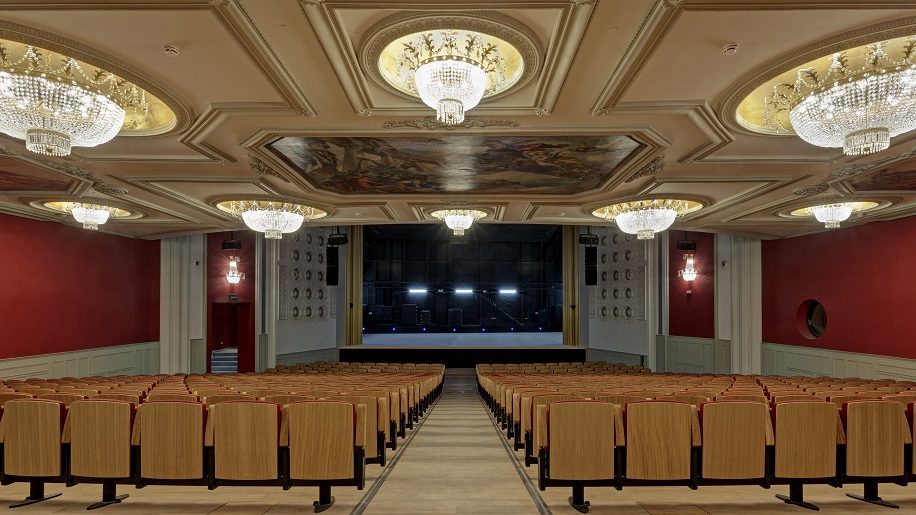 “The opening of this particular property in Madrid has an important strategic value for Umusic Hotels.  Not only is it our first establishment in Europe, but the new hotel lives in a beautiful, historic building that perfectly combines hospitality and entertainment.

“The new Umusic Hotel will underscore Madrid as a vibrant hub for music, arts, and entertainment; serving as a creative hub that will promote social impact, education, sustainability and innovation through the power of music.” 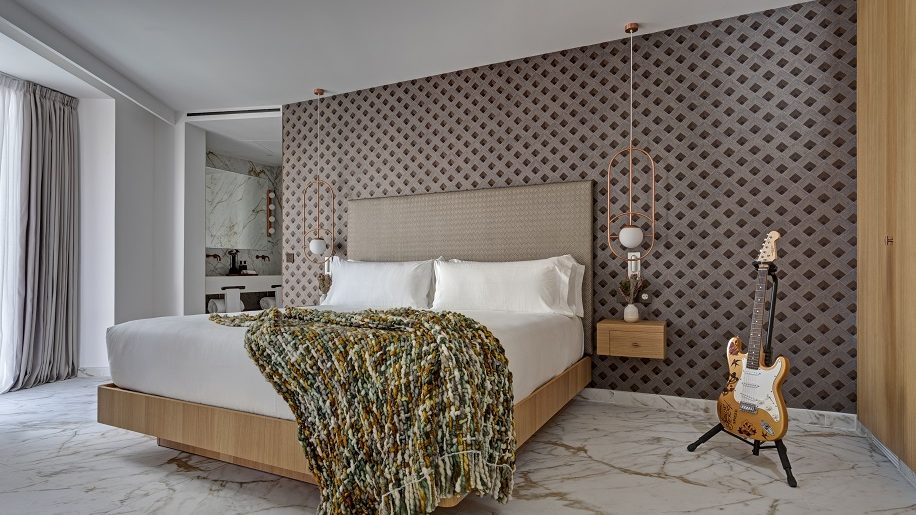 Loading comments...
Read Next
Marriott to open 30 hotels across Africa by end of 2024
Read Previous
Heathrow workers to strike during FIFA World Cup 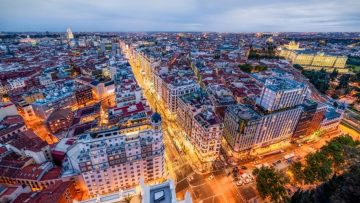 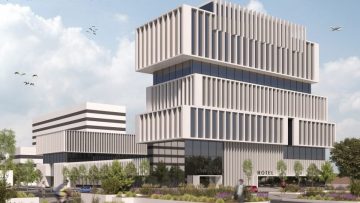 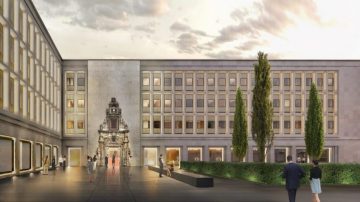