Air France has opened a new spa facility at its New York JFK lounge in partnership with Clarins.

Business class passengers and Flying Blue Elite Plus customers benefit from a 20-minute treatment, while La Première passengers are entitled to a slightly longer 30-minute option which also includes a ‘Relax and Reset’ treatment.

The spa is open daily from 1400 to 2200, with business class and Flying Blue Elite Plus reservations made at the Clarins reception area in the lounge. La Première customers can book treatments by calling their dedicated contact number.

Air France’s New York JFK lounge was revamped in 2018, and features furniture and fittings inspired by a Parisian brasserie, including imitation leather couches.

This winter Air France will offer up to nine daily flights between Paris and New York – seven under its own metal (six between Paris CDG and JFK, plus the soon-to-relaunch Paris CDG-Newark service), and two operated by partner and fellow Skyteam member Delta. 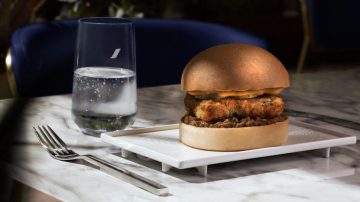 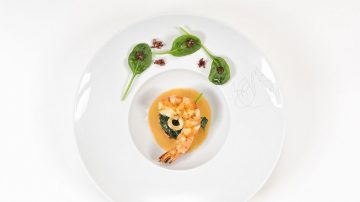 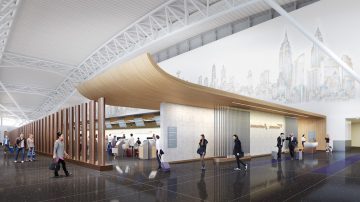 News
Exclusive Delta One lounges to open at JFK and LAX
5 May 2022
Loading...