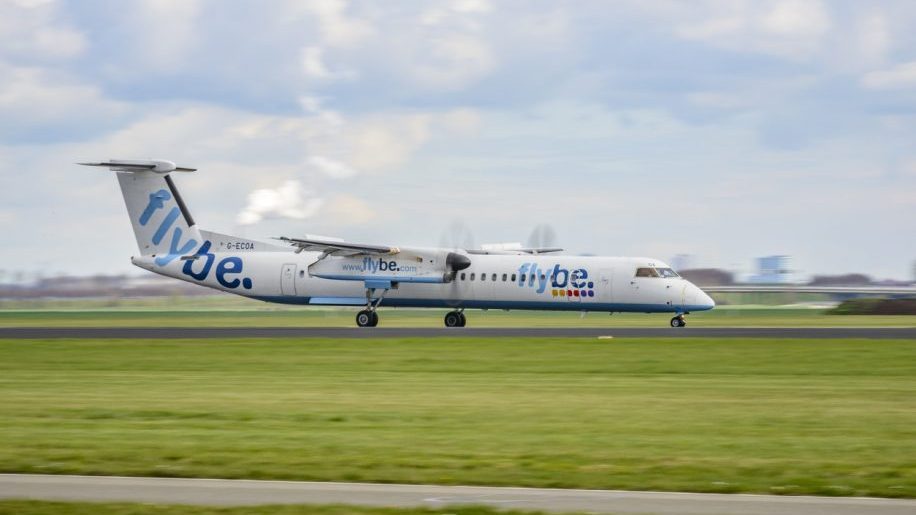 Just a few hours ago Manx Radio reported that Flybe would not be launching its routes from Isle of Man to both Belfast and, more importantly, London Heathrow this coming Sunday.

Ostensibly it’s because Flybe is suffering further delays with delivery of additional Dash-8 prop aircraft (which were scheduled to operate the above two routes).

In a media statement the airline says “Flybe deeply regrets the inconvenience that will be caused to passengers affected by this decision.

“The airline will provide full refunds, as well as applicable compensation, to all those impacted by the unexpected cancellations.”

Business Traveller reported last month on the routes in question -see the link below.

I would add that compensation is due under EU261 because these are short notice cancellations.

Fortunately Loganair continues to operate from IOM to both London Heathrow and City Airport.

It means that international connections remain possible however, since the news broke, Loganair’s fares to Heathrow have risen in price to as much as £235 one-way (at time of writing).

Loganair may now decide to add an extra London flight(s) to meet demand.