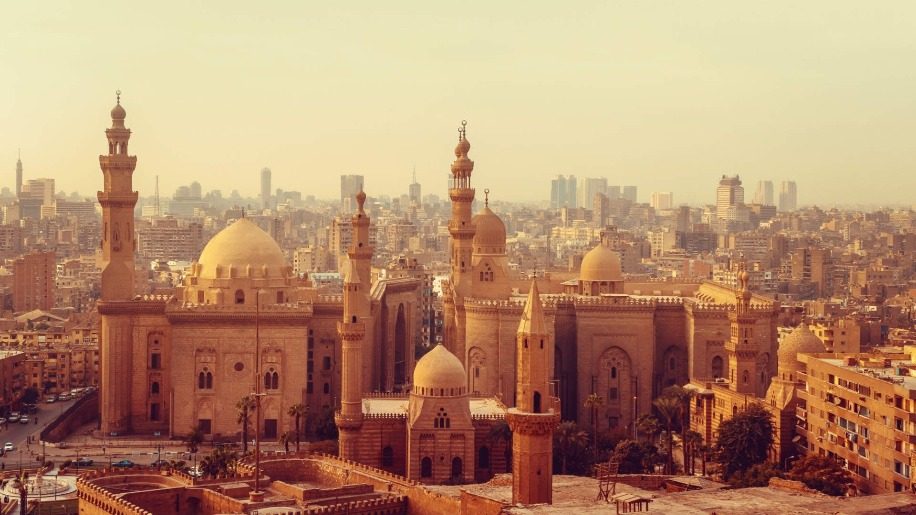 Ahead of the much-awaited global football tournament to be held in Qatar later this year (20 November – 19 December), Agoda has observed a 26 per cent increase in searches for stays in Dubai and a 20 per cent increase across the wider region (Riyadh, Jeddah, Al Khobar, Dammam, Abu Dhabi, Muscat and Manama) as Indian fans choose easily accessible surrounding states to base themselves for the sporting spectacle. In light of this surge, Agoda has shared some great ideas to make the most of trips and is rolling out Champion Deals.

“Football is a craze the world over, and Indians and Asians are keen to catch the mega event that’s taking place this year right in their backyard. But what’s more, they are taking advantage of Dubai’s proximity to Qatar to have a bit of extra time visiting the wider region. Our Champion Deals will leave a little extra in the pockets of Indian travellers to spend exploring the culinary, shopping, and action-packed adventures that this region has to offer,” said Krishna Rathi, Country Director – India, Sri Lanka and Nepal, Agoda. 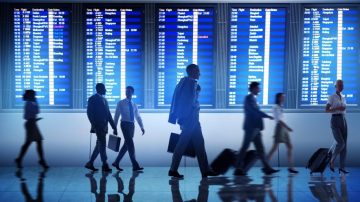 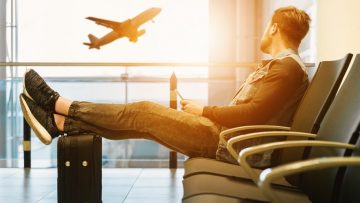 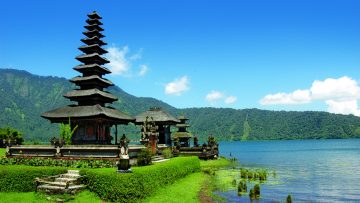 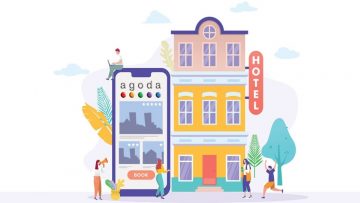