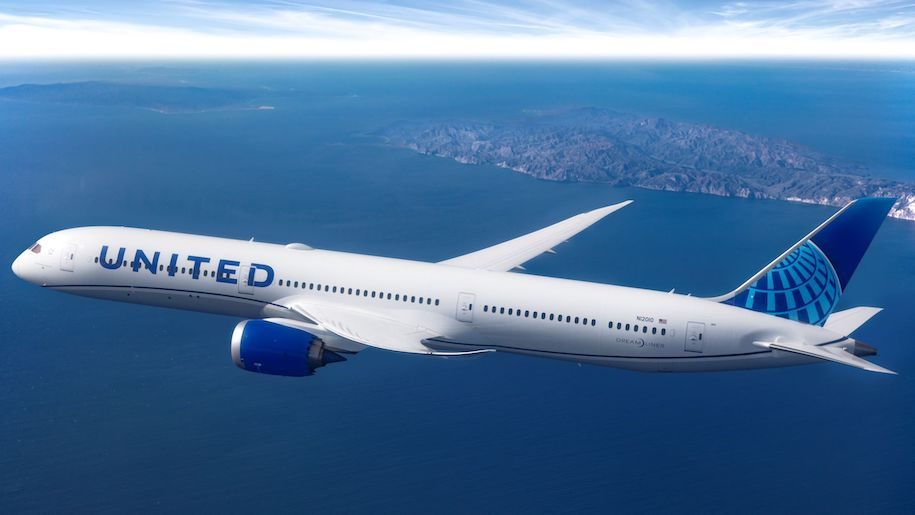 United Airlines plans to boost its transatlantic schedule next summer, following recent “historic levels of demand” for travel to Europe.

United is launching services from New York Newark to Malaga and Dubai, resuming a service to Stockholm and adding six more flights to cities including Rome, Paris, Barcelona, London, Berlin and Shannon.

The airline saw a 20 per cent increase in demand this past summer compared to 2019 and is betting on future growth with its new schedule.

“Next summer United is offering the best of both worlds: we’re making it easier for our customers to visit the most popular cities in Europe, but we’re also expanding our reach to give travellers access to new places they haven’t yet experienced.”

“We expect another busy summer for international travel and are proud to build on our industry-leading global network to offer our customers the widest range of destinations and most convenient travel options.”

United will become the only US airline to offer nonstop flights from the US to Dubai on March 25. Daily flights from Newark to Dubai will be serviced by a B777-200ER aircraft, with customers then able to travel on Emirates or Flydubai to more than 100 different cities as part of United’s commercial agreement with the Gulf carrier.

Meanwhile, the airline is launching a second daily flight between London Heathrow and Los Angeles on March 26, serviced by a B787 Dreamliner.

This additional service, which runs until October 28, means that United will offer 23 daily flights from London Heathrow to the US in 2023, all of which will include all-aisle access Polaris and Premium Plus seating.

“We expect another busy summer for international travel in 2023 and are proud to build on our industry-leading global network to offer our customers in the U.K. even greater travel choice and the possibility to connect via our US hubs to other destinations across the Americas.”

In total, the airline will fly to 37 cities in Europe, Africa, India and the Middle East next summer, which United says is more destinations than all other US airlines combined. Tickets are on sale from today. 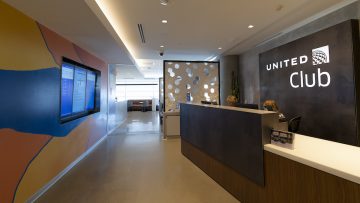 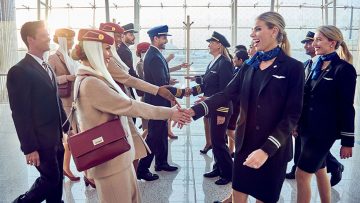 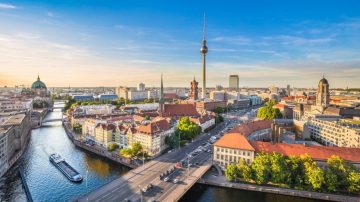 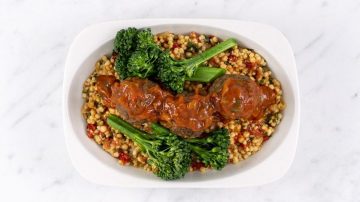