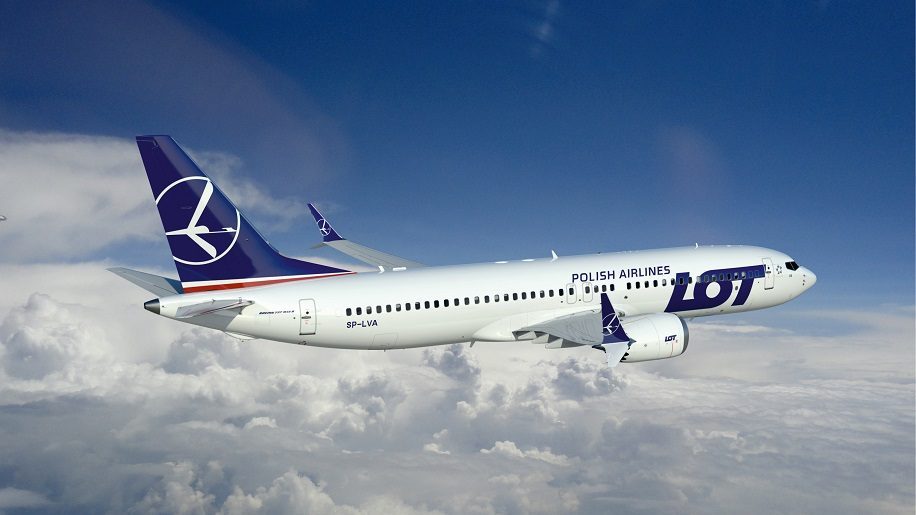 LOT Polish Airlines has signed an agreement to lease an additional six B737 Max 8 aircraft from Air Lease Corporation, more than doubling the carrier’s Max fleet.

All six aircraft are set to be delivered this month, adding to the five B737 Max 8s LOT already has one lease from ALC.

Reports suggest that the deal was made possible due to the suspension of Blue Air’s operations in September – five of the aircraft will be moved across from the Romanian carrier, with the sixth arriving directly from Boeing.

The moved follows the recent arrival of Embraer 175 and 195 aircraft into LOT’s fleet, as a stopgap until the airline finalises the ordering of a new fleet of regional and narrowbody aircraft.

“LOT is in the process of selecting a new fleet in the regional and narrow-body segment,” said

“Until a supplier is selected, we are planning to source aircraft as a bridging solution – the first Embraer 175 and 190 have already joined LOT Polish Airlines’ fleet and will soon be followed by the Boeing 737-8.

“I am very pleased to see these reliable and economical aircraft completing our single-aisle fleet.” 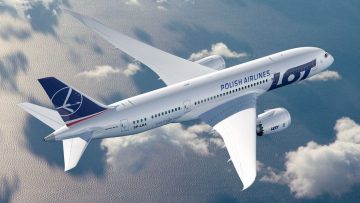