Marriott to debut Fairfield brand in Europe and the Middle East 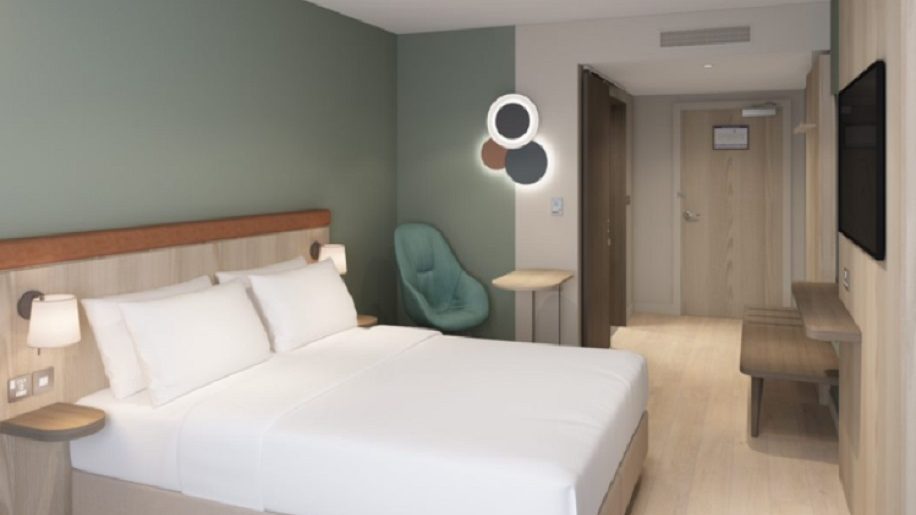 Marriott has outlined plans to bring its US focused Fairfield brand to Europe and the Middle East for the first  time.

The select service Fairfield offering is the group’s second largest brand with more than 1,230 hotels in operation, but it remains relatively unknown in Europe, with the vast majority of existing properties located in the United States.

This is set to change, with Fairfield hotels set to open in Denmark, Netherlands, Switzerland and France, as well as the brand’s first properties in Saudi Arabia.

Marriott said that the Fairfield brand “celebrates the beauty of simplicity with an effortless hotel experience focused on bringing value, productivity, and a great night’s sleep”. Design for the European properties will be inspired by Scandinavian style, while Middle Eastern hotels “are expected to have a layout tailored for the region, including prayer rooms and Qibla directional signage”.

Features will include free wifi, the brand’s Social Market F&B concept offering free breakfast, and a 24/7 market for snacks and beverages

“We are excited to welcome travellers to the first Fairfield by Marriott hotels in Europe in Copenhagen and Amsterdam in 2023.
“The debut of the brand in Europe and the Middle East has been thoughtfully considered for each market, and we’re looking forward to delivering Fairfield’s iconic friendly service and warm hospitality at these new properties.”

Marriott recently opened the first hotel under the Fairfield brand in Costa Rica, with the Fairfield by Marriott San Jose Airport Alajuela located within a five-minute drive of the capital’s Juan Santamaria International airport. 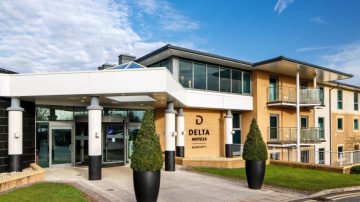 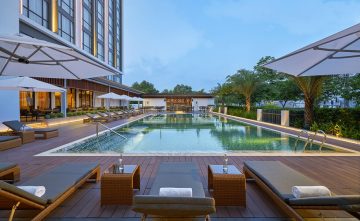 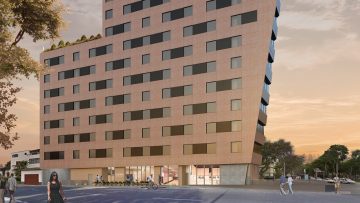